Details of the experiment

Many people have had the experience of thinking of someone who then telephones, and then says something like “I was just thinking about you!” Is this just a matter of chance coincidence, or is it sometimes telepathic?

We are looking for volunteers to act as participants in this experiment who feel that they telepathy is possible in relation to phone calls - knowing who is ringing before they answer the phone. Each volunteer is asked to find 4 people who this might happen with. The test itself should take less than an hour and a half. During this period, the volunteer will be in one building, being filmed on videotape, and the four callers will be in another building. They will be selected at random by the throw of a dice for a series of ten trials. The person who is selected to make the call will also be filmed on video while calling the participant.

These videos are for research purposes only, and will not be shown in public unless those involved give their permission. All those who take part will remain anonymous in any publications or reports about this work. We have limited funding for this project but are offering a payment of £50 total to each group of people who take part, that is to say the volunteer and his/her four callers. We can also cover some travel costs, and can provide more details if requested.

Background to the experiment

Dr Rupert Sheldrake carried out a series of experiments to investigate this phenomenon, in which each participant gave the names of four friends or family members with whom they thought they might be telepathic. In the experiments, the participants sat by their telephones while the experimenters picked one of the four people at random, by the throw of a dice, and asked that person to call their friend. When the telephone rang, the participant knew that the call was from one of these four people, and had to guess which one before picking up the receiver.

If people have just been guessing at random, they would have been right about 1 time in 4, or 25% of the time. In fact they were right over 40% of the time, a very significant effect statistically. Under these very artificial conditions of testing, no one was right all the time, but the effect was strong enough to show that something more than coincidence was at work.

The present experiment has been set up to see if these effects can be replicated. This time, the experiment is being jointly overseen by Dr. Rupert Sheldrake and Prof. Chris French, who describes himself as an “open-minded sceptic”. The tests themselves will mainly be carried out individuals from Goldsmiths, part of the University of London.

After completing the test, the participant will be asked to fill in a short questionnaire.

A video example of the research upon which this study is based, can be seen here or through www.sheldrake.org, YouTube. 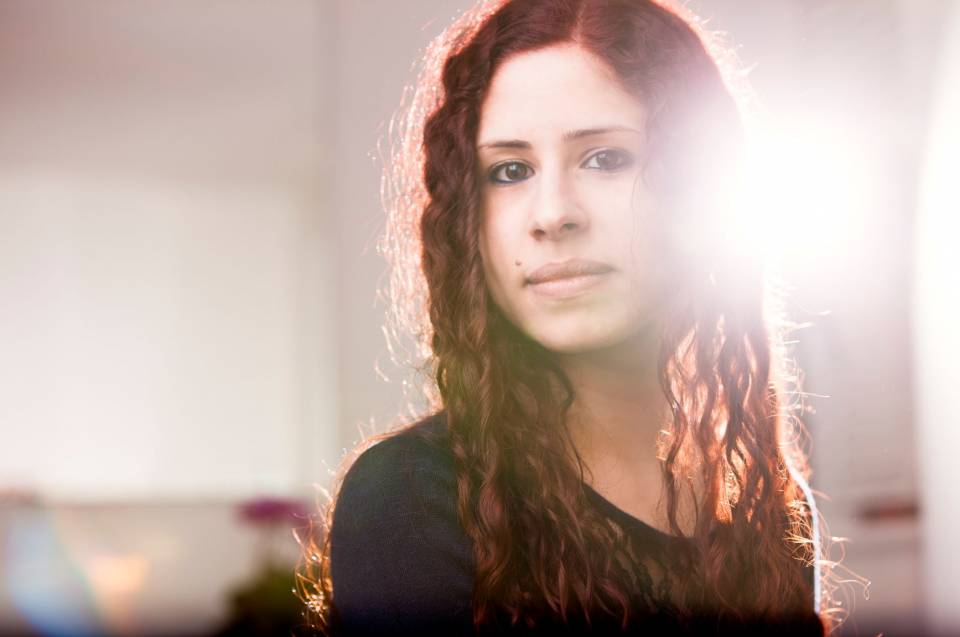 Dr Nura Sidarus: Who's in control? 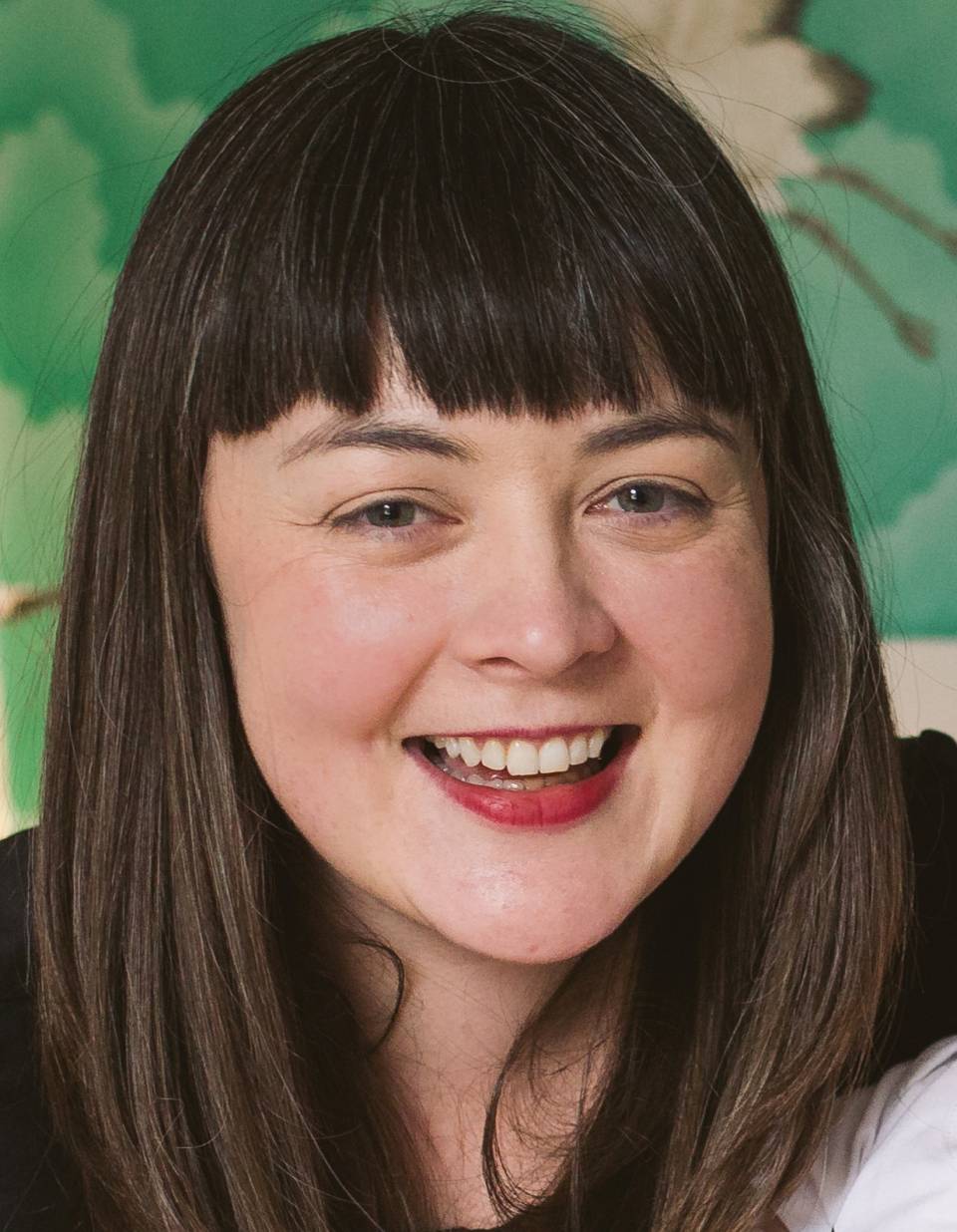