The Trotsky-Rehearsal on Discontinuous Forms of Politics

In my research I aim to re-think the notion of the rehearsal, as known from theatre and film history, as an actual format for socio-political negotiations. The starting point is the dress rehearsal of German/Swedish author Peter Weiss's (1916-1982) play Trotsky in Exile in January 1970 and its disruption by a group of radical leftist students in West Germany, as well as the conflicts it caused with the concepts of State Socialism in East Germany. Hence, The Trotsky-Rehearsal describes a political conflict in German history which is acted out via the rehearsal of a stage play. Moreover, it also points to characteristics intrinsic to rehearsal processes as such: continuity and discontinuity, interruptions and repetitions, breaking-offs and follow-ups, stoppages and the encore une fois (one more time). Therefore, I argue, the rehearsal process can be described as a continuous discontinuity: an endless repetition of two conflictual political forces.

Within the written component I examine forms of discontinuous practices in 20th century theatre and film history and in which way these media how extensively the media created different spaces of oppositional or state-related thinking in the West and East German public sphere. From here, I propose to open up the perspective to distinctly political and revolutionary concepts of discontinuity as introduced by Walter Benjamin and his term Stillstellung as well as the actualisation of Benjamin by Judith Butler through her concept of “undoing continuity.” Finally, these concepts allow us to think about discontinuous practice as a “rehearsal for democracy” (Peter Weiss) in light of the rise in recent years of right-wing activism that itself seems to appropriate similar (media-) strategies.

Important components of my research include first-hand archival research and interviews with contemporary witnesses as well as the analysis of these findings as traces of ideological legacies. At the same time these findings serve as reading and performance material in a number of cold-reading sessions that I continuously perform as part of my practical Ph.D. research. Hence, the archival findings act as constant reminders of the interdependency, continuity, and discontinuity of the parallel and paratactical strands of the Ph.D. research, a paratactical approach which is mirrored in the way the written element, the archival research, and the practical research is translated into the graphic design of the thesis. 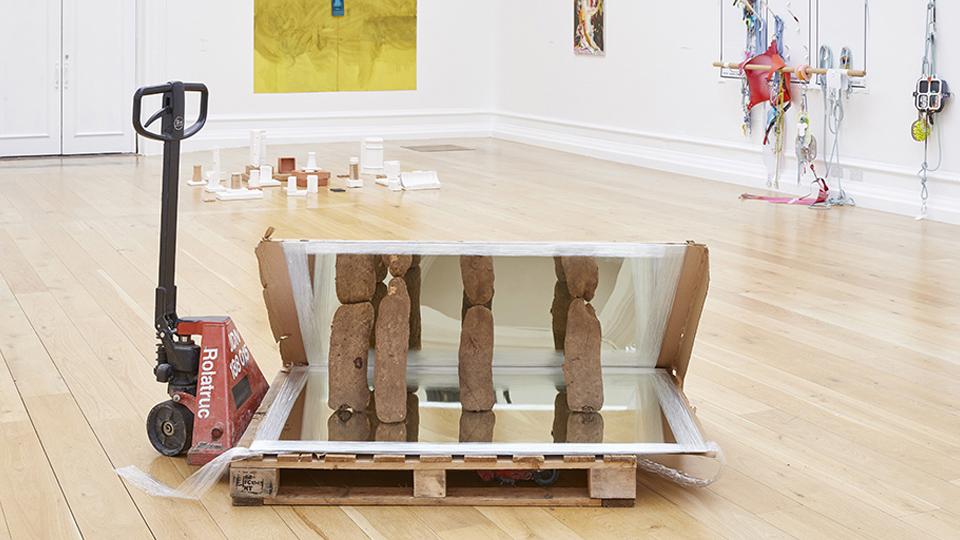 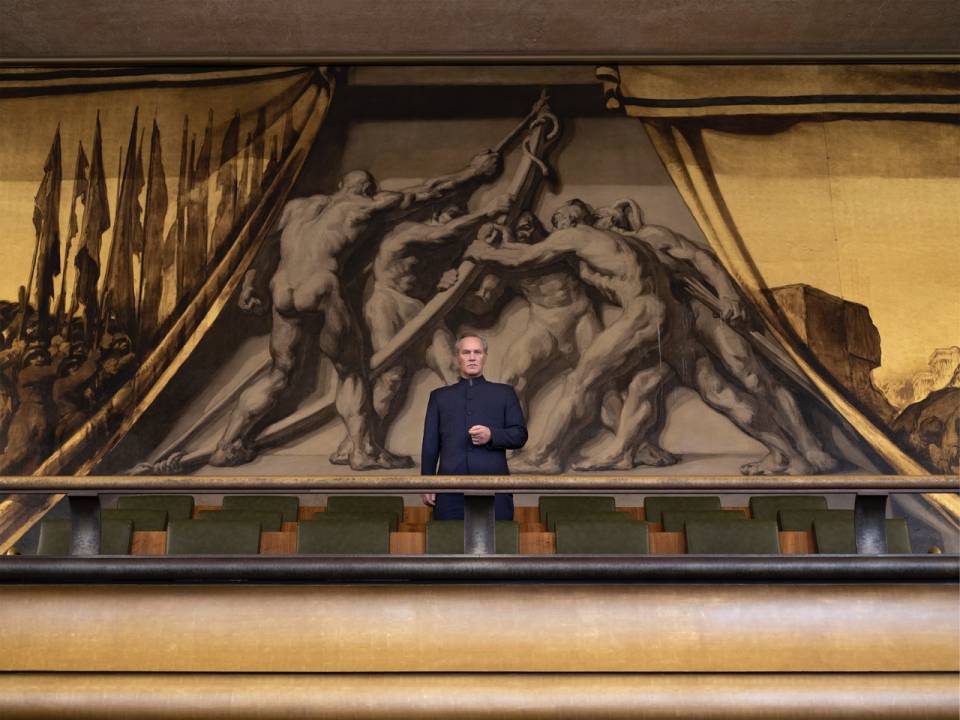 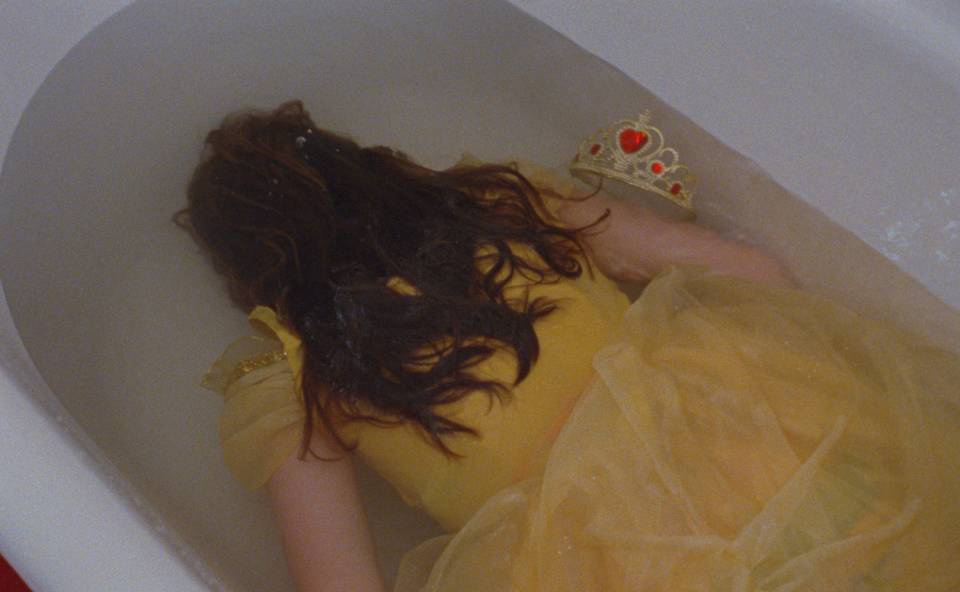