Actor Murray Melvin will be in conversation with lecturer Danny Braverman.

He will be talking about his distinguished career as an actor, particularly as a member of Joan Littlewood's Theatre Workshop, where, amongst other roles he played the original Geoff in Shelagh Delaney's ground-breaking play "A Taste of Honey". Geoff is considered by many to be the first openly gay character on the British stage and Melvin won the Prix de Cannes as Best Actor in 1962 for his portrayal of Geoff in Tony Richardson's film. Melvin went on to play the title role in Brendan Behan's "The Hostage" and was part of the ensemble in the ground-breaking production of "Oh, What a Lovely War!", both productions originating at Littlewood's Theatre Workshop at Theatre Royal Stratford East, where Melvin later became the theatre's archivist. Melvin has continued to work as an actor for 60 years, notably in films by Ken Russell and Stanley Kubrick and with regular appearances on television. 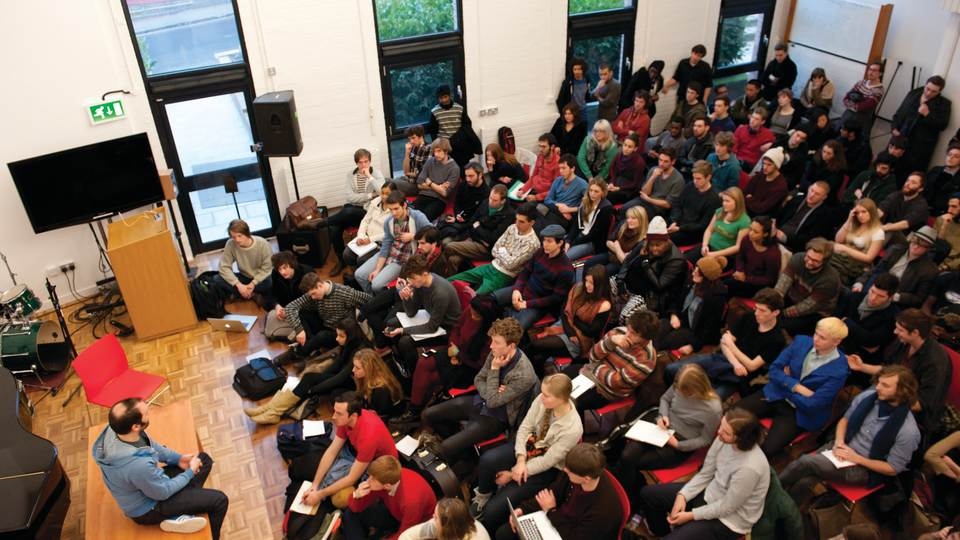