'Identities, displacements and denials in a Guatemalan town' with Kuldip Kaur

This presentation is based on my ethnographic research among a middle-class ladino population in a Guatemalan town called Salamá. In Guatemala, the social category “ladino” has historically taken on the meaning of “non-indigenous” leading to several scholars from the 1970s describing Guatemala’s ladinos as “fictitious”, an “invented” people who identify only with a “national project”, in contrast to the country’s Maya indigenous peoples whose identity is based on cosmovision, descent and an experience of discrimination. Such arguments resonated with an early literature on “whiteness”, which signalled its “invisible and unmarked” status, allowing it to appear natural and normative.

Far from being “fictitious” and “unmarked”, however, Salamá’s ladinos did nothing but mark each other. Most, if not all, have indigenous ancestry (and/or are of African descent), and yet their accounts exposed an ambiguous relationship with indigeneity with efforts that sought to ensure and protect “racial purity”, to minimise the effects of “racial mixture” and/or to hide, downplay or even deny their own indigeneity. The talk focuses on the invocation of “salient ancestors”, discourses of racial purity and/or mixture, passing, the guarded protection of surnames, and the denial of specific indigenous ancestors to discuss how such mechanisms were deployed by Salamatecos, over generations, to distance themselves from indigenous peoples. 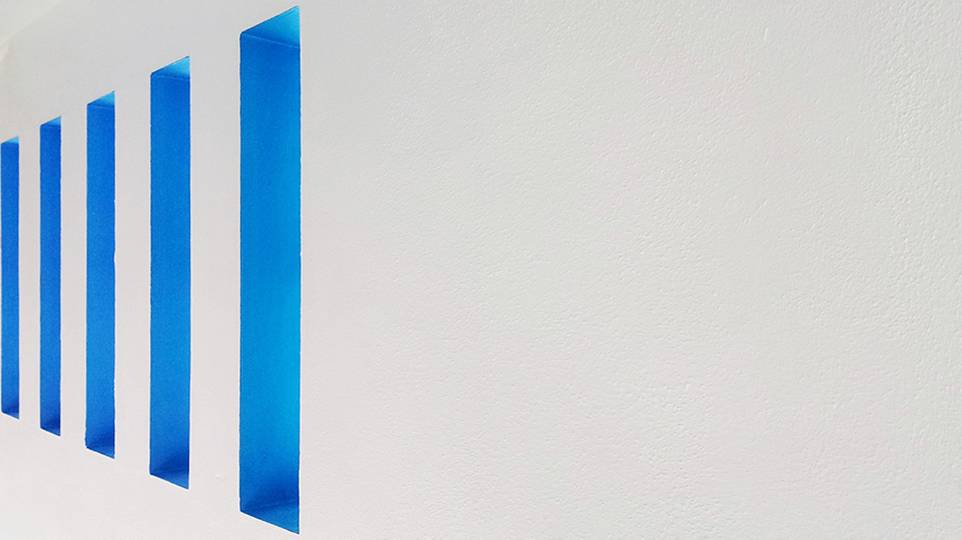