Join our three panelists to discuss the role the media has played in the catastrophic “forever war” in Afghanistan.

This summer saw America’s beating a hasty and chaotic retreat from Afghanistan, a country they had invaded in 2001. The invasion was billed as a “War on Terror” that would liberate the Afghan people – particularly its women - from the Taliban. But 20 years later, 170,000 Afghan civilians have lost their lives, many more have fled the country, and the Taliban is back in power.

Join our three panelists to discuss the role the media has played in this catastrophic “forever war” in Afghanistan.

Professor Deepa Kumar is professor of Journalism and Media Studies at Rutgers University. Her work explores how the West has used the liberation of brown women as an excuse for empire – a rescue narrative that is prevalent in much of the reporting of the Afghan war.

Ali Latifi is a Kabul-based online journalist with Al Jazeera English. He has reported from his home country for several years, covered the recent US withdrawal and is now reporting on the Taliban in power. Watch his reflections on reporting on his own wartorn country here.

Jessica Purkiss is an investigative journalist working for Airwars, and has spent many years documenting civilian casualties of drone strikes in Afghanistan, Iraq and Syria. 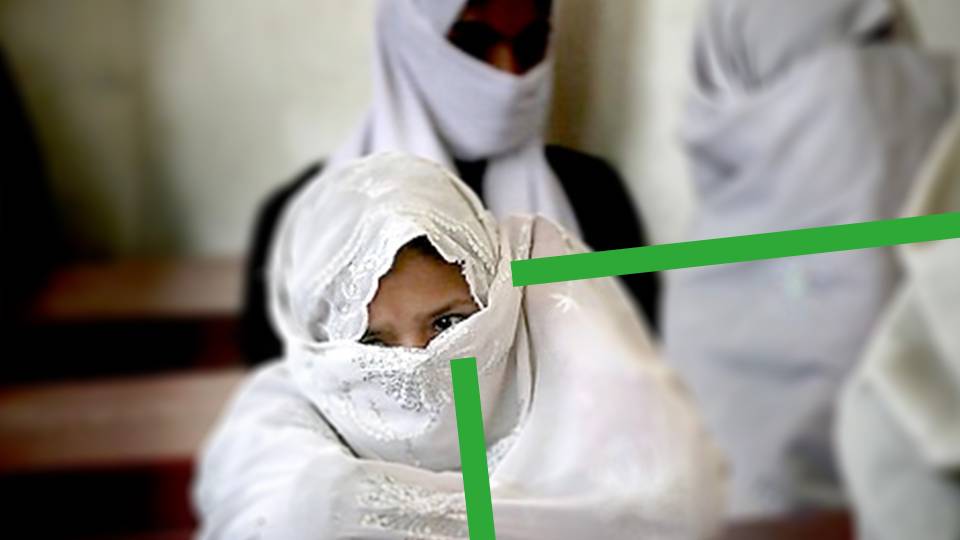