Tom Lee’s short stories and memoir have appeared in The Sunday Times, Esquire and Prospect in the UK, The Dublin Review in Ireland and in Francis Ford Coppola’s Zoetrope All Story in the United States, among others. Greenfly, his debut collection of short stories, was published by Harvill Secker and described in The Times Literary Supplement as ‘fizzing with an energy at once dark and playful, swift in its impact, enduring in its effect’. In 2012 he was shortlisted for The Sunday Times EFG Private Bank Short Story Award, the largest prize for a single short story in the world and in 2015 his non-fiction account of spending 51 days in intensive care was longlisted for The Notting Hill Essay Prize. Tom’s first novel, The Alarming Palsy of James Orr, is forthcoming from Granta in 2017.

In 2016 Tom completed his PhD in Creative Writing at Goldsmiths College under the supervision of Maura Dooley and Professor Josh Cohen. The thesis comprised a collection of short fiction entitled Big Cat and a critical essay, ‘The challenges of realism in the work of Tobias Wolff, Alice Munro and John Cheever, and in my own practice’. 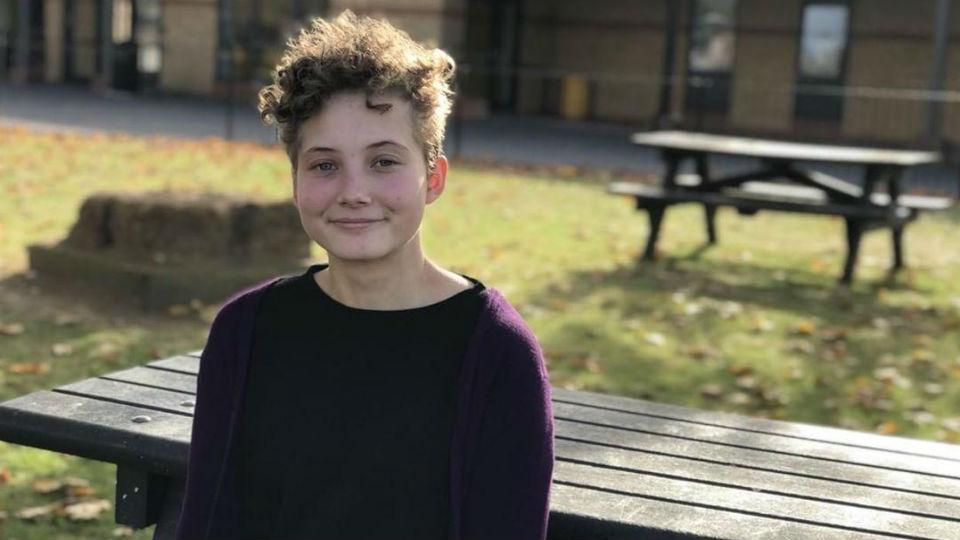 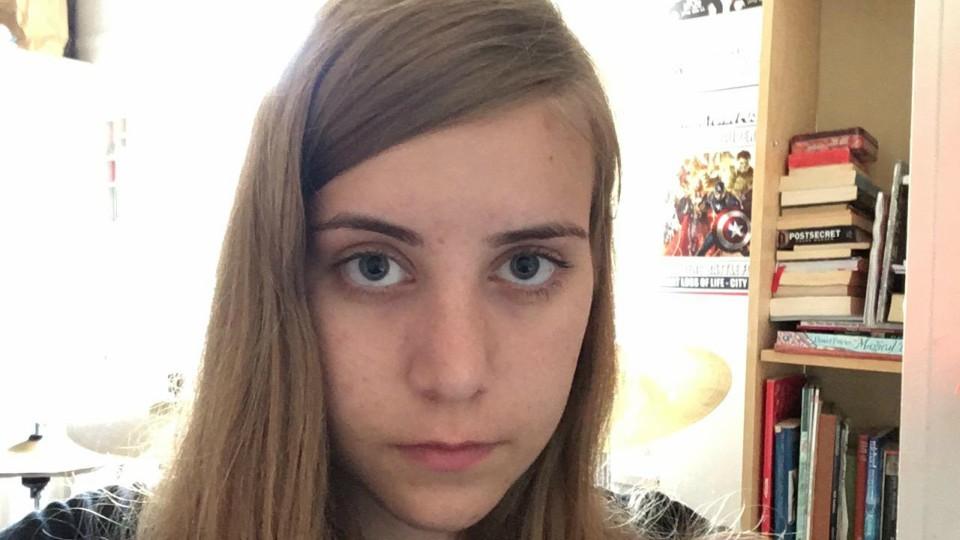