Atatürk and his Cult - A Visual History

British Women and German Prisoners of War in the 1940s

What can the Mystic and Alchemist Thomas Vaughan (1621-1666) tell us about Natural Philosophers, their Beliefs and Practices, in mid Seventeenth-Century Britain?

"More Life Less Speed": Labour Struggles at the Ford Motor Company in Britain and the Politics of Work, 1968-1985

The Anglo Irish Treaty of 1921: A British Perspective

Ethics as a Path: Kantian Dimensions of Early Buddhist Ethics 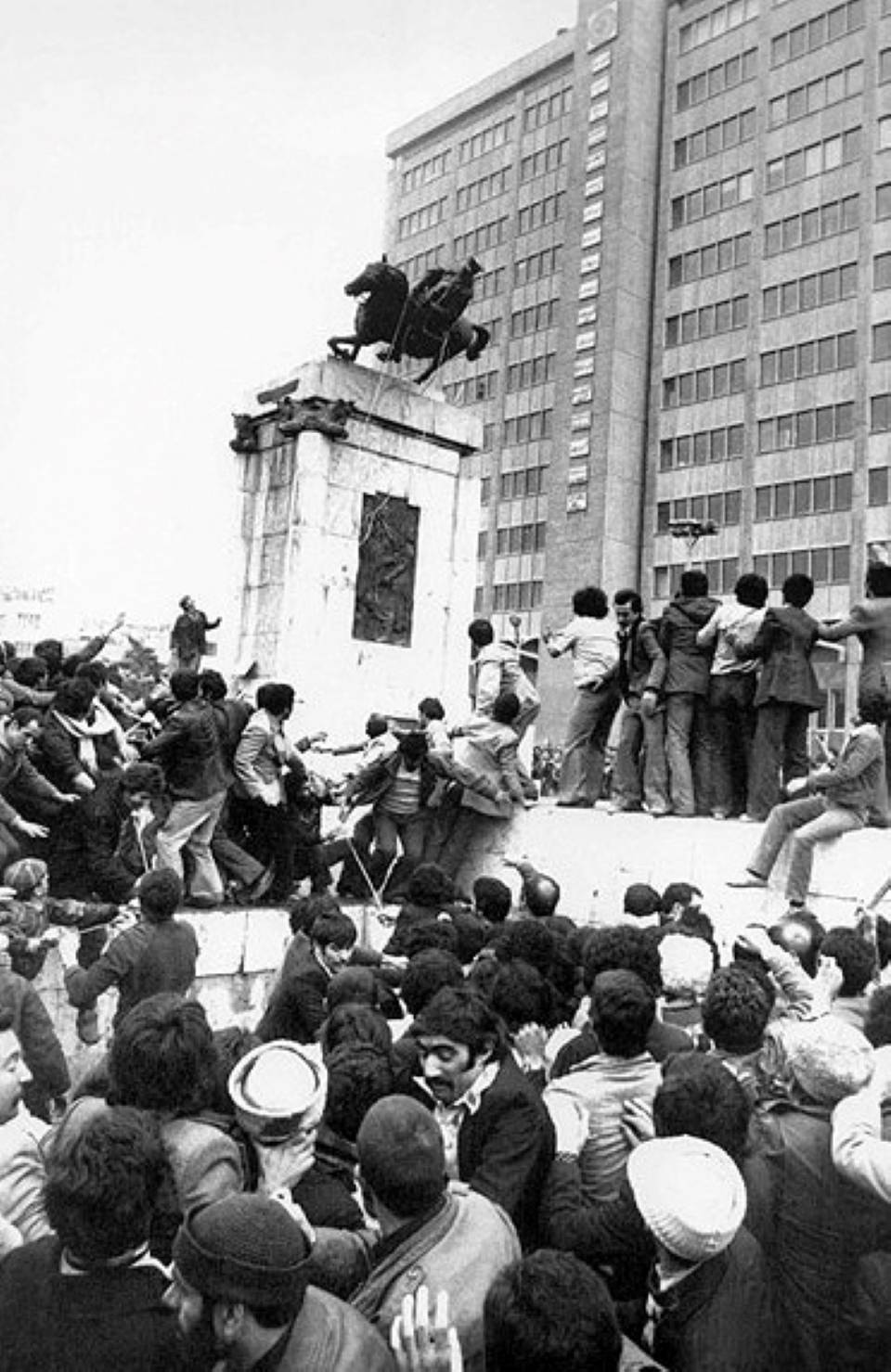 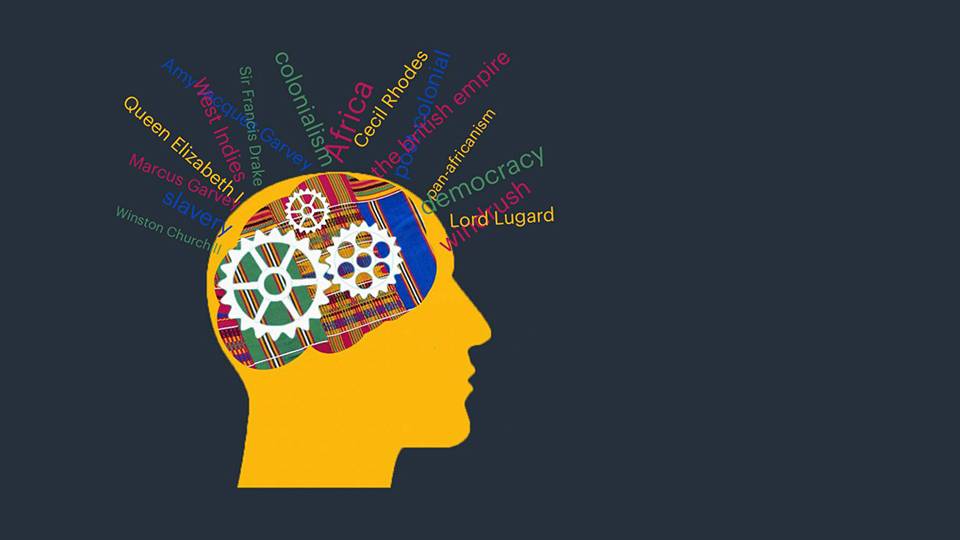