Dr Bengry is committed to research-driven teaching, skills development, and the use of historical study for critical engagement with contemporary issues. He sees students as collaborators in these goals, particularly given the political, social and emotional significance of queer history and histories of sex and sexualities. He has taught at universities in Canada, the United States, and UK as both a lecturer and seminar instructor in all periods of European history since the Enlightenment at both the undergraduate and postgraduate level.

Dr Bengry convenes Goldsmiths’ MA in Queer History, the first MA of its kind, and teaches the following modules:

Bengry’s online articles critiquing the UK’s policy for extending pardons to men convicted for past homosexual offences have been republished by LSE British Policy and Politics, Pink News, and Slate in America. He was the lead researcher on the Historic England initiative ‘Pride of Place: England’s LGBTQ Heritage’, which included a crowd-sourced map of LGBTQ heritage sites, new statutory listings, teaching resources for schools, and policy and research guides for the public and local authorities. The project was featured in all major UK media outlets including the BBC News and BBC World Service, The Guardian, The Times, and international media including The New York Times, Reuters and many others.

In 2013, under the auspices of the Raphael Samuel History Centre, Bengry was a founding co-convener the Institute of Historical Research History of Sexuality Seminar, the first provision of its kind in the UK. He also co-founded the international history of sexuality blog ‘NOTCHES: (re)marks on the history of sexuality’. NOTCHES’ has become an active voice in a dynamic field, cited by leading scholars, republished in the Huffington Post, Slate, the Boston Globe and translated for republication internationally. His own blog posts on queer family history and ‘gay pardons’ are used for teaching in the UK, US, and Canada.

Dr Bengry has been interviewed for documentaries, discussed LGBTQ history on camera for the BBC, and been an invited panellist at a sold-out event on queer spaces at the British Film Institute. He also speaks at smaller events like Age Concern’s Opening Doors program for LGBT elders in Camden, and has co-convened public workshops on queer histories at the London Metropolitan Archives and Bishopsgate Institute.

Dr Justin Bengry is cultural historian of sexualities and the queer past focusing on twentieth-century Britain. His primary research is into relationships between homosexuality and capitalism, but he is also interested in current policy surrounding ‘gay pardons’ and has extensive public history experience.

Dr Bengry’s upcoming monograph on homosexuality and capitalism explores what marketers have, since the 1990s, come to call the ‘pink pound’ or ‘pink economy,’ the economic power of gay men and lesbians. The Pink Pound: Capitalism and Homosexuality in Twentieth-Century Britain is the first sustained and systematic historical study of the shifting relationship between the consumer economy and the social, cultural, and political formations of homosexuality in twentieth-century Britain. This research identifies the complex ways that marketers sought new markets, how sexual subcultures fashioned public and private identities using diverse goods and services, and in what ways particular understandings of homosexuality were ‘sold’ to mass markets at a critical historical moment.

The Pink Pound: Capitalism and Homosexuality in Twentieth-Century Britain

(Under contract with the University of Chicago Press)

‘Who is the Queer Consumer? Historical Perspectives on Capitalism and Homosexuality’. In

Please visit the following websites for more information about Justin’s work and research into queer history and the history of sexuality:

NOTCHES: (re)marks on the history of sexuality

Bengry, Justin. 2016. Conservative ‘Gay Pardon’ for the dead is a strategic distraction that harms the living.

Bengry, Justin. 2015. Why I Oppose a General Pardon for Historical Convictions for Homosexual Offences. 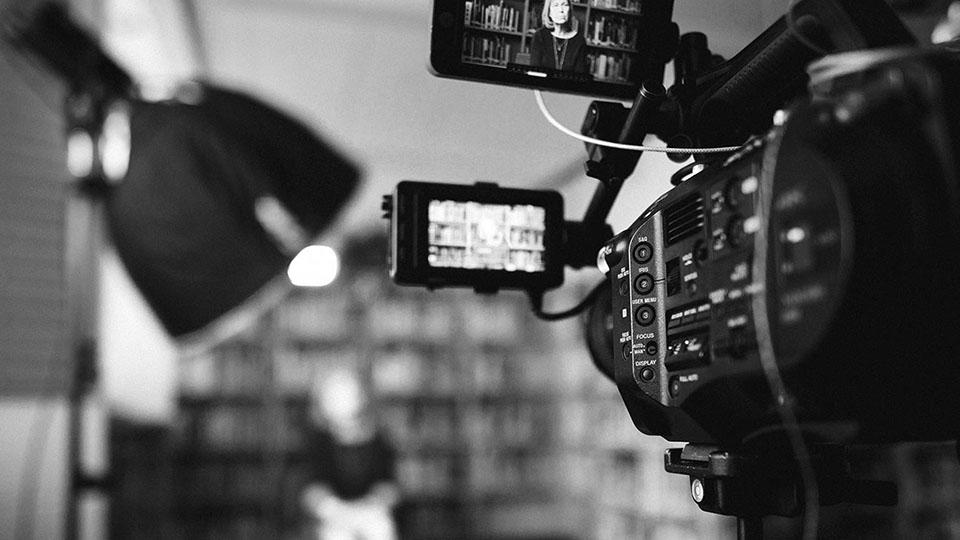