Dr Maurice Walsh is convenor of the BA History and Journalism. His research is focussed on media and culture in the 20th century, particularly the convergence of journalism, political ideas and literary culture.  He is currently working on a book about Graham Greene’s travels through the 20th century.

He is the author of Bitter Freedom: Ireland in a Revolutionary World 1918-1923 (published in the United States in 2016 by Liveright and in the UK in 2015 by Faber & Faber), a vivid account of the struggle for Irish independence which places the conflict in context of the global disorder born of the First World War.  It was a Book of the Year choice in The Irish Times.

His previous book The News from Ireland: Foreign Correspondents and the Irish Revolution (I.B. Tauris, 2008), was a TLS ‘Book of the Year’ choice in 2008. It analyses the political dynamics of media representations during a colonial war, exploring the political engagement of journalists and writers in the context of the new world order emerging after the First World War.

Maurice Walsh grew up in Ireland and worked for The Irish Times in Dublin and Belfast before becoming a correspondent in Central America during the revolutionary upheavals of the 1980s. As a foreign correspondent and documentary maker for the BBC he has reported from Africa, Asia, Latin America, the United States and Europe. He has lived in Managua, Santiago and Mexico City. His essays, reviews and reportage have appeared in Granta, Guardian Weekend magazine, the London Review of Books, the Dublin Review, the New Statesman and many other newspapers and magazines.

Harry Ransom Fellowship, The University of Texas at Austin, 2017-18

Maurice also teaches on the First Year modules, Dictators, Wars and Revolutions and Concepts and Methods 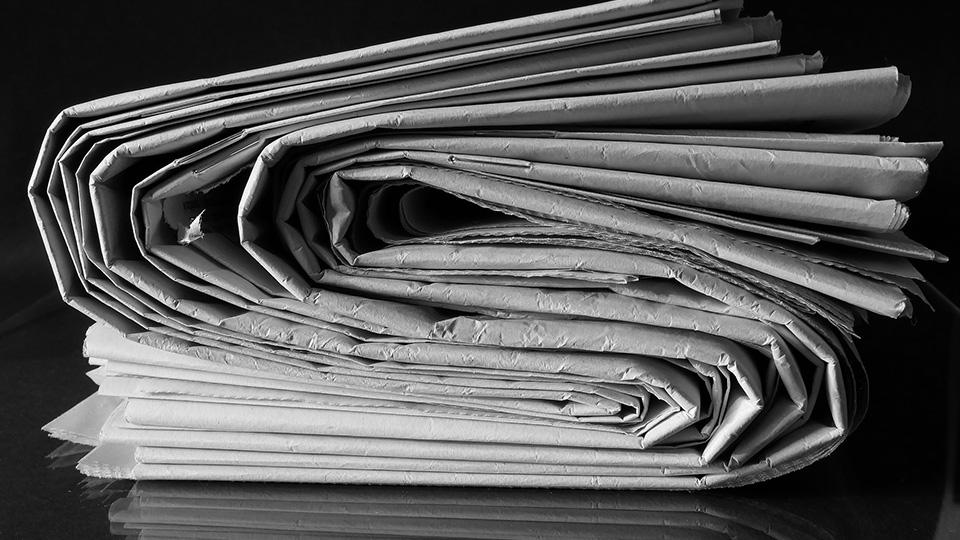