Linda is the convenor of the MA in Television Journalism and also teaches television/video news skills on other MA and BA programmes. Prior to joining Goldsmiths in 2014 she was Acting Director of Broadcasting at City University, London and also ran a summer school for financial journalism students in China.

Linda Lewis is an award-winning broadcaster whose journalistic career spans TV, radio, print and online. She spent over 20 years with BBC news and current affairs as a reporter and presenter, including ten years reporting for BBC TV news, followed by four years at the helm of the PM programme on Radio 4, which she presented along with You & Yours and BBC World TV.

She has also worked for several international broadcasters, in Switzerland and Japan. She has a particular interest in business and political reporting and is still a familiar voice on the airwaves, presenting a weekly show on Share Radio, a London-based digital station, set up to “help people through the money maze”.

She is a fellow of the Higher Education Academy and holds a Post Graduate Certificate in Higher Education, with a Higher Distinction in the module ‘Using Technology to Enhance Learning’.

She was a judge for the 2015 Royal Television Society Awards, is a partner-member of the Broadcast Journalism Training Council, and has been interviewed about current media trends for organisations as diverse as Sky TV News, the Independent newspaper and Czech TV.

Linda began her journalistic career in the West Country on local newspapers, then joined the BBC, working first in local radio in Manchester as a news producer, and then at Westminster in the BBC’s Regional Parliamentary Unit. She moved into national news and current affairs, as a reporter on the Today programme, then BBC TV news, covering a huge number of breaking headline news stories, reporting live and delivering packages for all the main BBC news programmes.

After a stint in Switzerland and Japan, working for English-language business TV stations, she returned to the UK and rejoined the BBC, this time as a presenter. She helped launch BBC World TV and was part of the PM Radio 4 presentation team which won a Bronze Sony award for best news coverage.

She has also worked for Bloomberg TV in London, and run her own multimedia internet business, supported by a £75,000 government-funded Research Award. 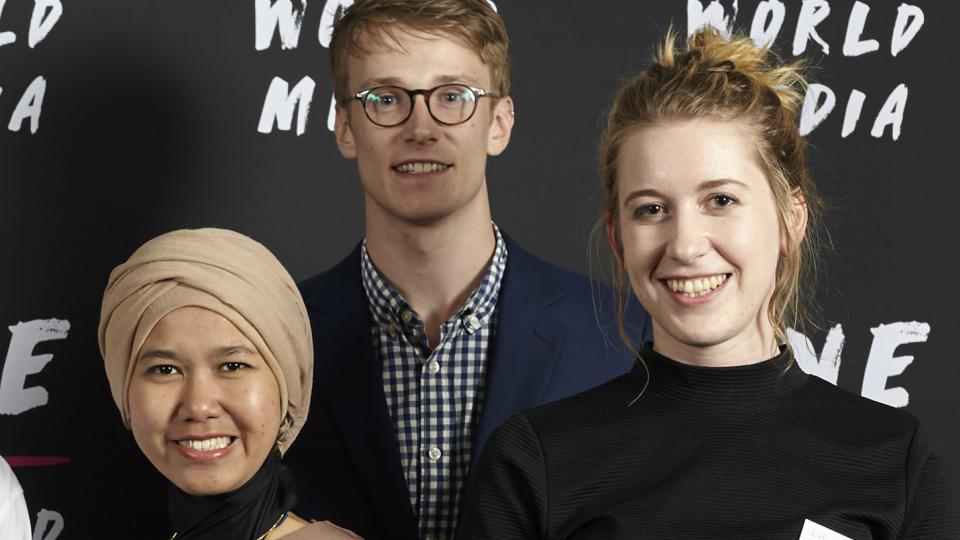