Jacob teaches photography to BA and Integrated BA students, some of the work they have produced can be seen here: Goldsmith Photoworks.

Jacob is an artist working in photography, video, film, installation and dance. His current work examines the power of photographic images to transcend representation, focusing on what the photograph can become once actualized as an object encountered by bodies.

Throughout his practice an interest in the notion of potential and the virtual/actual dichotomy underlies both the means of production and the diverse subjects dealt with. The entanglement of actual human bodies in the virtual world of digital communication is addressed using 16mm film and video in Action Potential and Prototype wallpaper samples and silk scarves in Interior Profile. The leisure centres of Line of Flight suggest the civilising potential of human progress and the existential dilemma of leisure: ‘what do I actually do with my time?’. States presents us with a series of incongruous and unexplained diptychs, allowing infinite readings of what is going on. All of which are real but not actual, ideal but not abstract.

Jacob has exhibited in solo and group shows both in the UK and internationally. In 2013 he exhibited States at the Leslie Lohman Museum in New York. His 2016 film piece Action Potential developed in conjunction with Kings College London, the British film Institute, the Wellcome Trust and no.w.here lab was shown at the BFI Flare Festival. In 2017 he took part in the Naked State residency in Toronto. 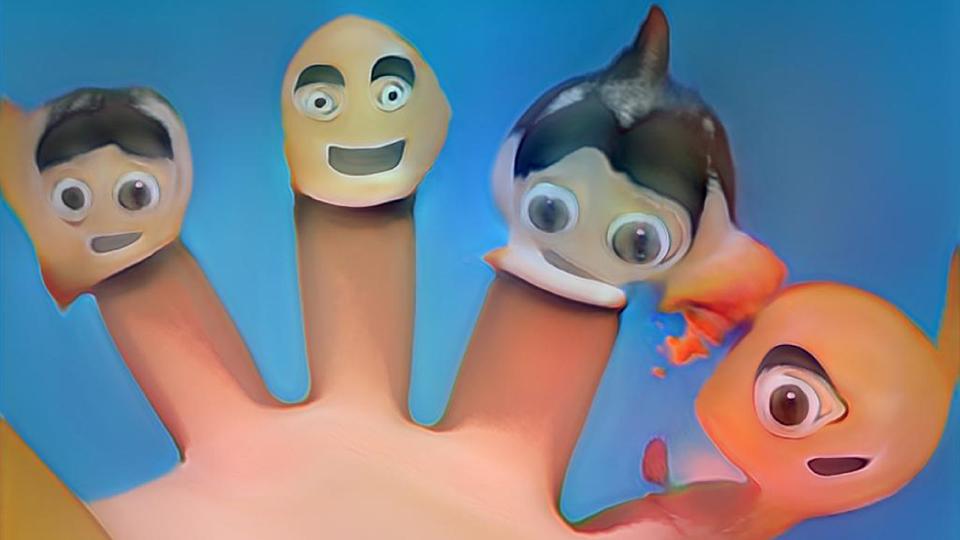