I am a Senior Lecturer in Media and Communications, and co-convenor for MA Race, Media and Social Justice. I am the convenor on the modules Music as Communication and Creative Practice (UG/PG) and Race and the Cultural Industries (PG).

Prior to joining the Department of Media, Communications and Cultural Studies I worked in the Institute of Communications Studies at the University of Leeds, firstly as an ESRC Post-Doctoral Research Fellow, then as a Lecturer in Communications Studies. This is my fourth stint at Goldsmiths, having completed my PhD in the Department of Sociology in 2010, a Masters degree in 2001 and my BA in this department in 1999. I have held visiting fellowships at the Massachusetts Institute of Technology, and at Trinity College, Connecticut.

My new book Race and the Cultural Industries was published by Polity in 2018.

In 2018 I was awarded an AHRC Leadership Fellow grant entitled ‘Rethinking Diversity in Publishing: A Cultural Industries Perspective’ which will run between May 2019 – July 2020.

I am the current Chair of the Ethnicity and Race in Communication Division of the International Communications Association.

I would be interested in supervising PhDs in any of the following areas:

I co-organised the 'Black Film, British Cinema 2017' conference, held at Goldsmiths in May 2017, a collaboration between Goldsmiths, the University of Greenwich, the Institute of Contemporary Arts and Sociological Review.

I co-organised the 'New Urban Multicultures: Racism and Conviviality' conference, held at Goldsmiths in May 2017.

I organised an ICA pre-conference on The Cultural Politics of Protest, which was held at the University of Washington in Seattle, May 2014.

I co-organised the Advancing Media Production ICA post-conference and IAMCR pre-conference, also at the University of Leeds, in the summer of 2013.

I organised the ‘Race and the Cultural Industries‘ conference, held at the University of Leeds in 2011, in conjunction with the MeCCSA Race Network and the ECREA Media Industries and Cultural Production Temporary Working Group

Saha, Anamik. 2015. The marketing of race and ethnicity in the cultural industries. In: Justin Connor and Kate Oakley, eds. The Routledge Companion to the Cultural Industries. London: Routledge. ISBN 978-0415706209 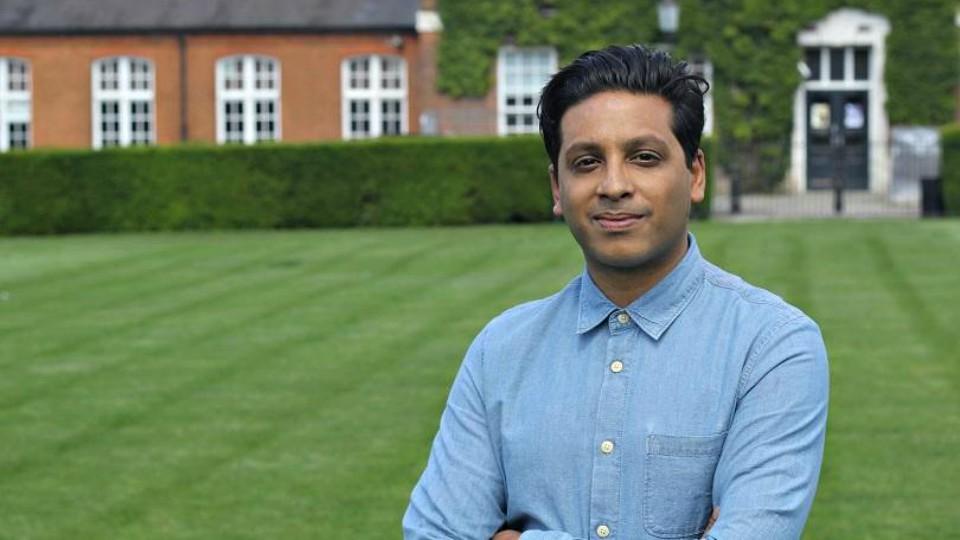 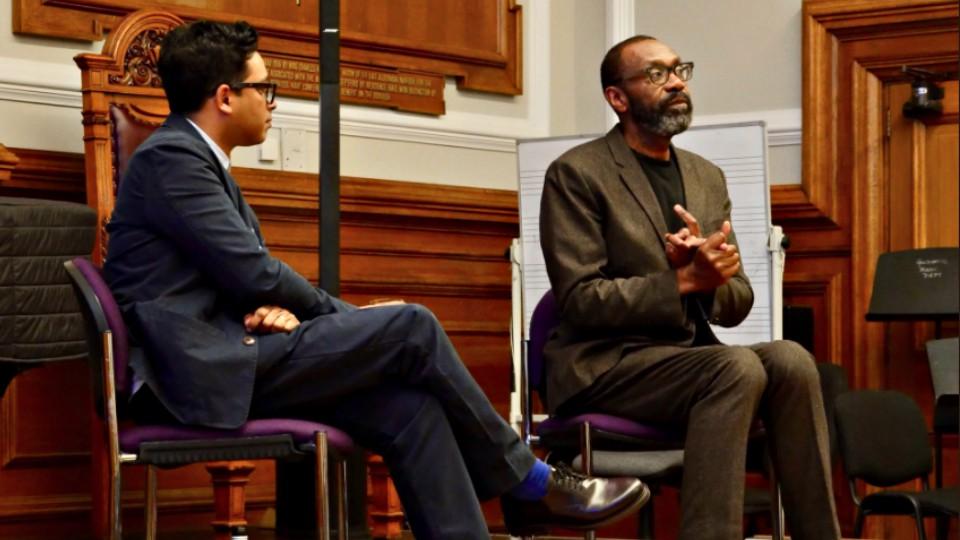 Sir Lenny Henry: 'No jobs at the end' of diversity initiatives

Analysing race and the cultural industries in 2017