Ian Gardiner’s creative work spans contemporary concert composition, studio arranging and orchestration, music for film and TV, and collaborations with pop, jazz and world musicians. As a composer he has received major international and national awards, including a Prix Italia and Sony Award for his work for radio, Monument, and a British Composer Award for Toccata, Canzona, Ricercare for symphonic wind and brass. In 2012 his piece for solo bass clarinet and ensemble, spinning and weaving, was also shortlisted for a British Composer Award in the chamber music category. He has worked regularly with major British orchestras, including the London Symphony Orchestra, the Royal Liverpool Philharmonic Orchestra, the BBC Concert Orchestra and the BBC National Orchestra of Wales, and contemporary music groups such as Ensemble 10/10, the Nieuw Ensemble, and Trio Phoenix. He has also written for soloists including John Harle, Andrew Zolinsky, Sir Willard W.White,  Peter Donohoe, and Dame Evelyn Glennie. For eight years he directed and played percussion in the idiosyncratic new music group George W Welch, for whom he wrote many pieces and transcriptions. In 2011 he recycled Tchaikovsky’s 1812 Overture for an orchestra of instruments made out of scrap materials, performed in the Royal Albert Hall at the BBC Proms, for the BBC4 TV documentary Scrapheap Orchestra.

As an orchestral arranger, he has collaborated on projects with Toumani Diabaté, Goldfrapp, Hiba al-Kawas, Adrian Utley, OMD, and recently worked with the Frank Zappa Family Trust on new Zappa arrangements for rock band with contemporary classical ensemble. He also transcribed and arranged an evening of music by ‘Supermarionation’ composer Barry Gray, premiered at Glastonbury in 2014, and reconstructed Basil Kirchin’s Quantum for a live performance in the Hull City of Culture Festival in 2017. As an orchestrator he has scored on concert and TV/film projects for Will Gregory, Jocelyn Pook and John Harle.

He has a key interest in the composition of new music for silent film, having created new scores for the expressionist classic The Cabinet of Dr. Caligari, Hans Richter’s Vormittagsspuk, and Joseph Cornell’s montage movie Rose Hobart. His scholarly research also lies in the analysis of music and sound in film and television, with a strong interest in music in British cinema. He co-founded the journal ‘Music, Sound and the Moving Image' (Liverpool University Press) with Anahid Kassabian in 2006, and is currently co-editor alongside Helen Hanson and Jay Beck.

Prior to Goldsmiths, he taught at the University of Liverpool and also helped establish an innovative programme in popular music at the Liverpool Institute for Performing Arts. He is and has been external examiner for a number of undergraduate and postgraduate programmes at universities in the UK and abroad, as well as regularly examining PhDs in contemporary composition. He has also acted as a composition mentor for Sound and Music. Keenly involved in the performance culture within Goldsmiths’ music department, he has directed and written for Goldsmiths Contemporary Music Ensemble, arranged for the Creative Jazz Ensemble, and is currently a conductor of Goldsmiths Sinfonia, devising innovative programmes of mostly 20th-century and contemporary music.

The Late Show - version for six pianos or for two pianos, eight hands

(as orchestrator) The Passion of Joan of Arc (film by Carl Dreyer; music by Will Gregory & Adrian Utley, ensemble cond. Charles Hazlewood, Colston Hall, Bristol, 2 May 2010

‘Coming Thro’ the Rye: a realisation of the compilation score for Cecil Hepworth’s 1928 film’, The Sounds of Early Cinema in Britain, Royal Holloway, University of London, 27 October 2010

Gregory, William and Gardiner, Ian R.. 2021. The Archimedes Principle by Will Gregory [arranged and adapted by Ian Gardiner]. 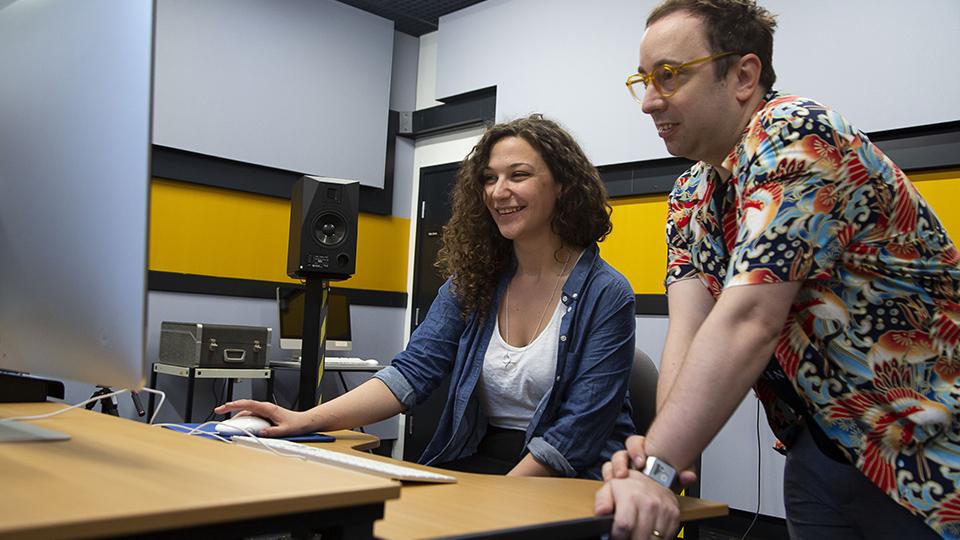 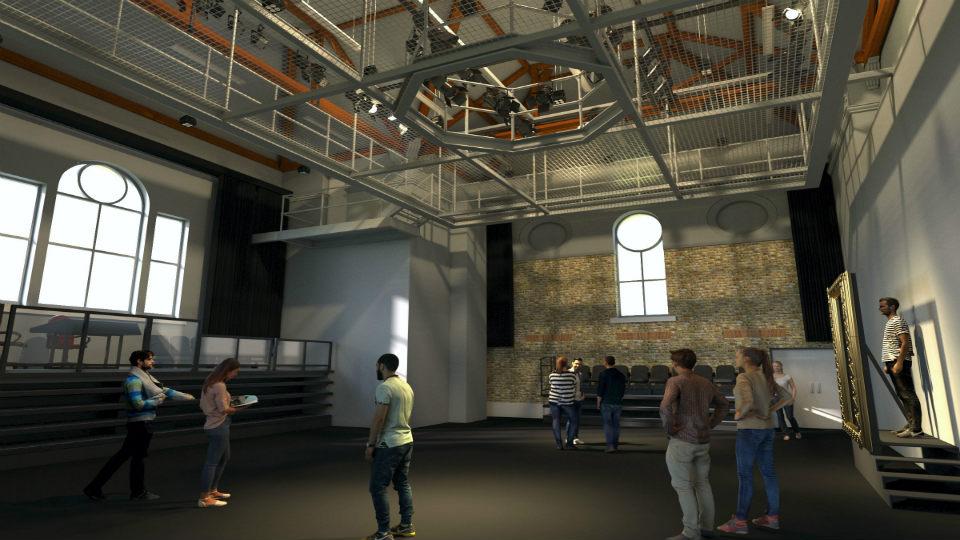 New theatre and studios to ‘transform’ performance learning at Goldsmiths