Former Attorney General for England and Wales Dominic Grieve QC will be a Visiting Professor in Law at Goldsmiths, University of London, it has been announced.

Throughout his career as a barrister and politician Dominic Grieve QC has worked at the intersection between the law and politics and taken a particular interest in human rights. His appointment coincides with the launch of the new undergraduate LLB Law with Politics and Human Rights at Goldsmiths. This role is undertaken pro bono (unpaid).

Dominic Grieve QC said: “The different national approaches over the laws and regulations needed to tackle Covid-19 highlight the practical difficulties of balancing the needs of states for information and control with the privacy and civil liberties of individuals. As with previous debates around anti-terror legislation, quarantining, compulsory face coverings and the sharing of personal data through contact tracing apps raise questions to which there are no easy answers.

“It was therefore a particular pleasure to be offered at this time a Visiting Professorship at Goldsmiths with its long history of radical thinking. I am very much looking forward to joining its innovative new law programme and discussing this and a wide range of other issues with Goldsmiths students at a time when understanding the impact of legal and political decisions on the rights of the individual has never been more important.”

Professor Frances Corner, Warden of Goldsmiths, University of London said: “It is a tribute to our vibrant new Law programme that it has attracted a figure of the stature of former Attorney General Dominic Grieve QC and I look forward to welcoming him to the College.

“At Goldsmiths we are committed to providing our students with a creative and critical education, and challenging them with ideas and perspectives they may not have encountered before. Universities cannot be monocultures of thought and the next generation of legal minds must not be afraid to debate all sides of the pressing issues facing civil society in the UK and around the world.”

The appointment of Dominic Grieve QC coincides with the launch of the new LLB Law with Politics and Human Rights at Goldsmiths. This Qualifying Law Degree enables students to obtain their LLB while also immersing themselves in the study of Politics, with a focus on modern threats to democracy and human rights, and the interactions between Law and Politics required to effectively counter these threats at the local, national, and global level.

Professor Dimitrios Giannoulopoulos, Head of the Department of Law at Goldsmiths, said: “At a time when critics, in the wider ideological sphere of Conservative thinkers and politicians, increasingly attack Law – and human rights – for invading the space occupied by politics, it is invaluable to be able to rely on the expertise of the former Attorney General, whose political career exemplifies a constant pursuit of the symbiosis required between Law and Politics, and Human Rights. Students in our innovative LLB Law with Politics and Human Rights programme will have the unique privilege of learning from Dominic Grieve QC the values of intellectual rigour, deep knowledge and attachment to one’s moral beliefs indispensable to achieving this symbiosis.

“Dominic Grieve’s work has attracted admiration across the legal world and political spectrum, and not just in the UK, including for his efforts to balance civil liberties and human rights with the interest of the state, while honouring our international human rights obligations, particularly those stemming from the much-maligned European Convention on Human Rights. His appointment as a Visiting Professor at Goldsmiths Law could not have come at a better time, when our society is confronted with unprecedented ethical life-and-death dilemmas and we need to put the right to human dignity first.” 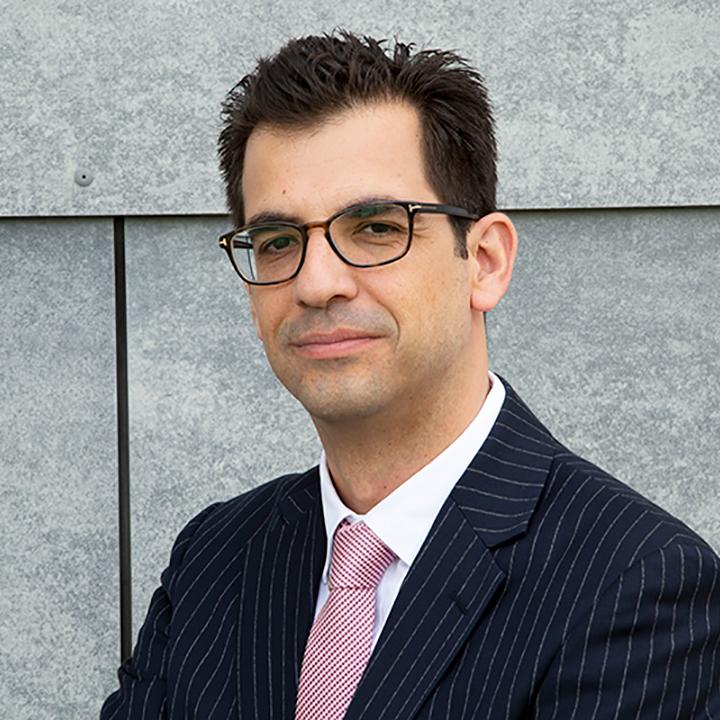