Anthony Joseph is a poet, novelist, musician and lecturer described as ‘the leader of the black avant-garde in Britain’.

His written work and performance occupies a space between surrealism, jazz and the rhythms of Caribbean speech and music. He is the author of four poetry collections and a novel The African Origins of UFOs.

After completing his MA, he was the recipient of an AHRC scholarship for his doctoral thesis, a fictional biography of the Trinidadian calypsonian Lord Kitchener. As a musician and poet Anthony performs internationally, and has released four critically acclaimed albums. 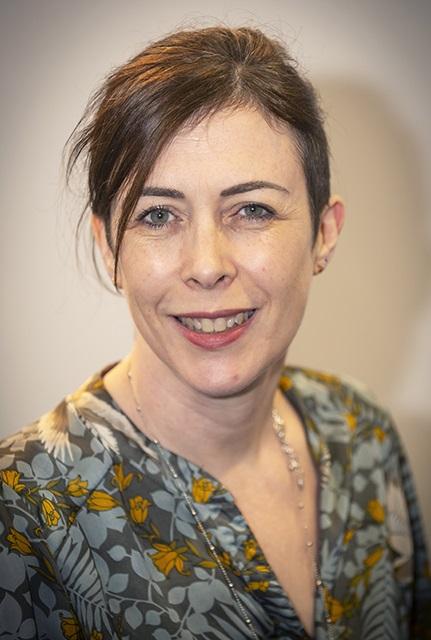