This MA not only provided me with an extremely wide ranging and solid foundation in Sociocultural Linguistics but also with many other crucial aspects needed to help this particular student through a year’s academic study. Classes that were engaging, inclusive and stimulating; tutors who were interesting, informed and supportive and fellow students who were diverse, interesting and well, just very likeable, we explored so many interesting topics such as the use of ‘three part lists’ in rhetoric!

It was fun too, discussions often spilled out from the classroom into one of the many local restaurants, cafes and bars in the immediate vicinity and continued late into the evening.

I came from the Open University having completed a BA in English Language and Literature and, unsure of where I should head next, one visit to Goldsmiths had me hooked. It’s a well-structured degree consisting of both core and option modules, giving students both a good grounding in the core topics whilst also allowing them to specialise in areas that they are particularly interested in.

Its flexibility, with the facility for students to audit other modules, resulted in a module switch for me in a direction I hadn’t initially expected to go but which proved to be one of the most enjoyable and interesting areas I studied. Overall, my year at Goldsmiths was a great experience and the MA provided me with enough of a foundation and confidence in Sociocultural Linguistics to continue on my academic journey to Sheffield where I am now reading for a PhD, one which directly employs some of the linguistic tools we were introduced to on this course, such as discourse analysis and politeness theories. Who isn’t interested in language, what we do with it and how we use it?

From analysing conversations, to the examination of political and ideological implications of language use, to the relationship between language, culture and thought, this MA really does have something for everyone. 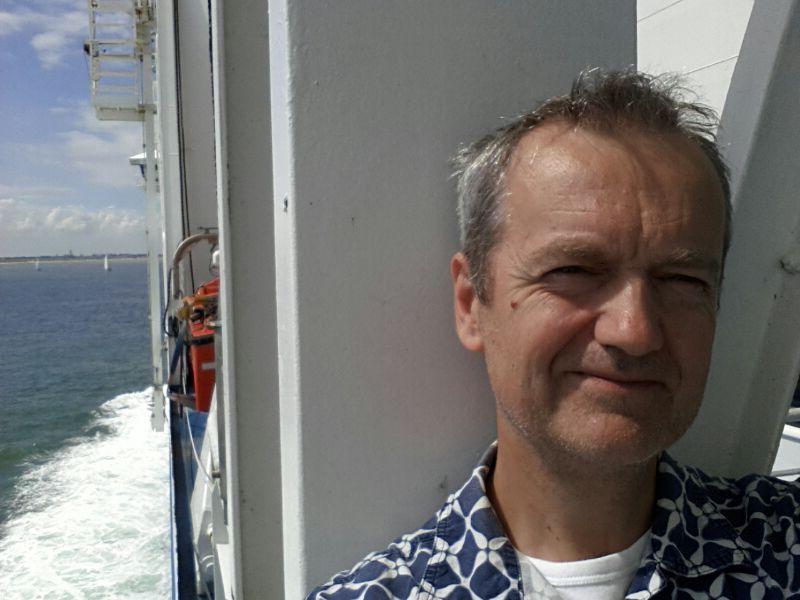 After 33 years of teaching, I found “My People” at Goldsmiths: they were my tutors and my fellow students.
Find out more
Michael Kelly