In 2010 Evie was listed by The Daily Telegraph as one of the twenty best British authors under the age of 40 for her first novel, After the Fire, A Still Small Voice, and she was also included on GRANTA’s 2013 list of the 20 best young writers; joining a host of illustrious former nominees including Martin Amis, Ian McEwan and Salman Rushdie, as well as fellow Goldsmiths graduate Ross Raisin. She has also been nominated for The Times Breakthrough Award. She has previously won Australia's biggest literary prize, the Miles Franklin Award, as well the Jerwood Fiction Uncovered Award and the Encore Prize.

Why did you choose to come to Goldsmiths and what attracted you to the MA in Creative and Life Writing?
Goldsmiths is in a part of London that I have a great affection for. It still feels like it’s evolving - it’s so easy to get into central London from New Cross, and yet it feels a long way out. The course itself appealed because I wanted to be able to take writing seriously, something I found hard without time dedicated to it. I liked the idea of having a reading list that would mean coming across books I wouldn’t normally have picked up. Part of the joy of this is in working out what you like and what you don’t like and why. But most of all it was giving myself the dedicated time to write.

What are your fondest memories of your time at the university? Were you inspired by a particular class or lecturer?
My lecturer Stephen Knight was incredibly helpful and his advice still guides me today. He had a reputation as being quite hard on students’ work, and a few times he told me that what I was doing was baffling, and he was completely right. I think one of the most valuable things to learn - which Goldsmiths really helped me to discover - is when you’re writing well, and when you think you’re sounding like a writer - two very different things, and accepting that you’re going to write some total crap is all part of learning. Maura Dooley was another lecturer who helped me immensely. She is generally thought of by all who meet her as a golden god. Calm and very kind, I remember she made the entrance interview a lovely thing to undertake rather than a moment of horror.

What advice would you give to aspiring writers?
Don’t think so much about the finished project. In fact don’t aspire to be a writer - write because you love the writing. The moment you think of yourself as a writer or as someone who is writing a book, you’re in danger of not seeing the work clearly. This is not a place to go seeking money, and once you’re fine with that ignore the people who talk about ‘getting work out there’. There is absolutely no hurry.

How do you approach the process of writing a novel?
So far each one has been different. There’s nothing magic though. I’d say the most bizarre thing I’ve noticed recently with the very start of the third one, is that I’ve been talking to myself a lot more about it. Lots of whispered conversations in the bath. Other than that I’ll just have to sit down and start to write something. Stephen Knight let me in on his secret which is to write one sentence and then write another, which is some of the best advice I’ve ever been given.

Is working in a bookshop as romantic as it sounds? (Evie works at Review Bookshop in Peckham)
It is a job - a lovely job, I love the shop, I care deeply about its success, but I don’t sit there reading and feeling at peace with all things. Generally I’m fretting about how to sell more books. At times when I’m very tired and when I haven’t had much time to write I feel a bit like Bernard Black, but on the whole I keep this inside - I’m yet to chase anyone outside with a broom.

You’ve grown up and lived in South London for most of your life - what is it about the place that appeals?
Being from two places (London and Australia) means that I always feel a little homesick for somewhere, but Peckham is where my roots really are. I live in Tulse Hill now, and so I have Brixton down the road too. Brixton and Peckham have changed a huge amount in the past 20 years, sometimes it feels like a little too much for me. But they are a lot of fun, and I like living on a hill and being near Brockwell park, which is the best park. It just feels, as closely as anywhere I’ve ever lived, like home. 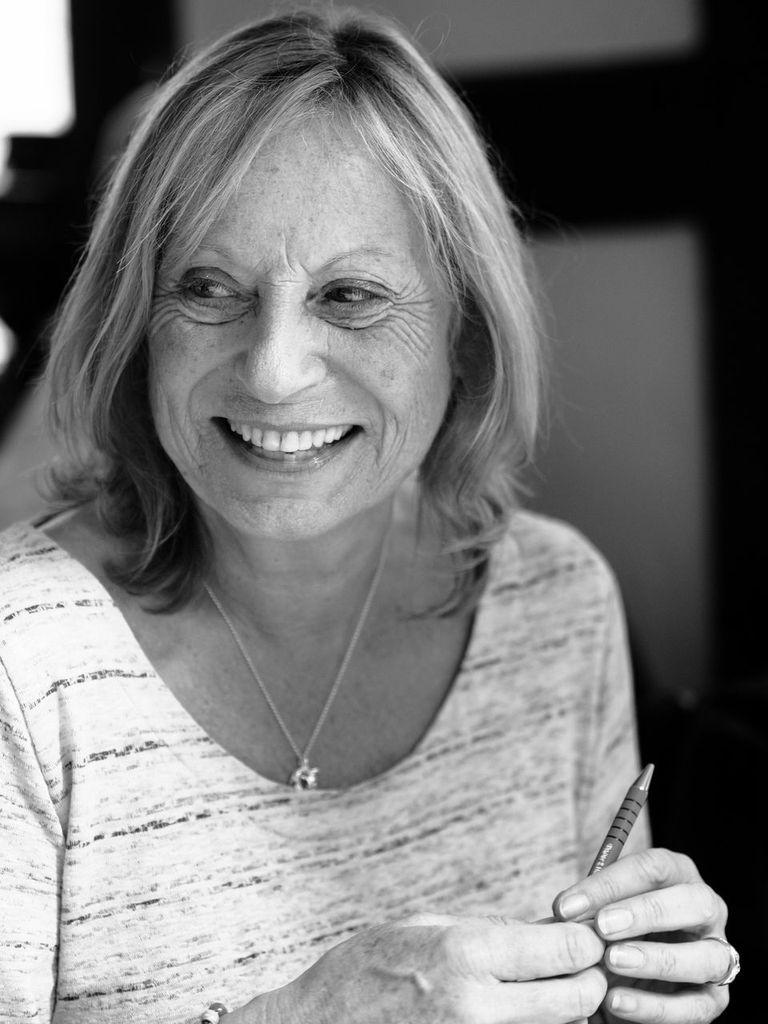 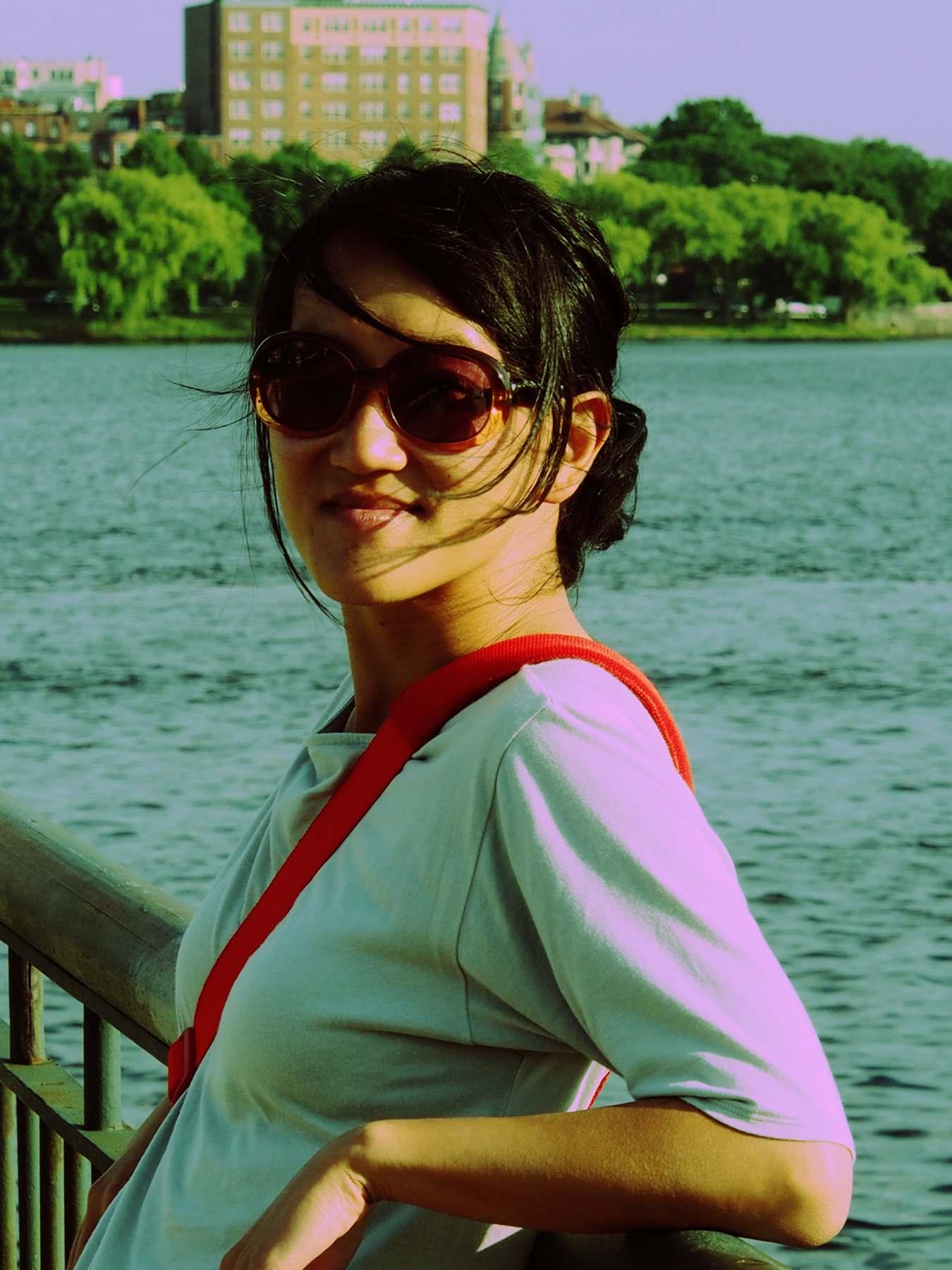 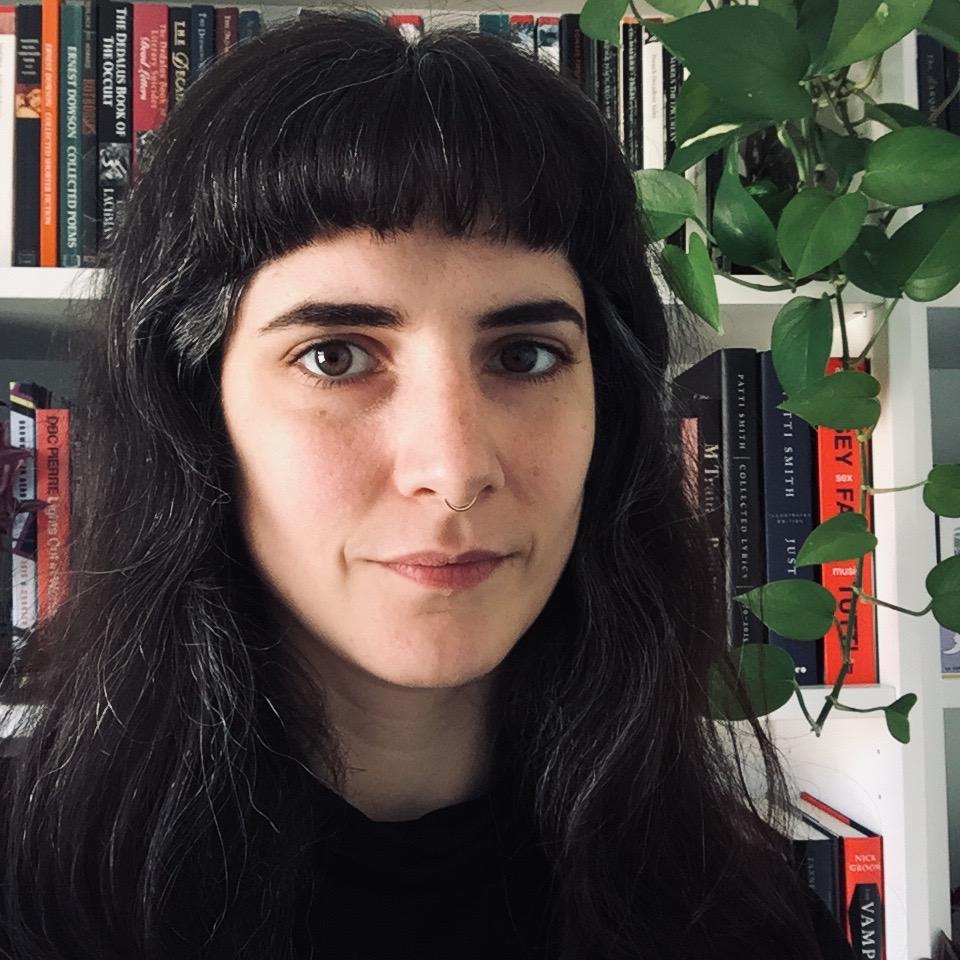