Up-and-coming Peckham is just a short bus ride from campus and is full of bars, clubs and pubs including Bussey Building, which hosts some of the best club nights and music events in South-East London.

During the summer months, the multi-storey car park off Rye Lane is home to the pop up Frank's Cafe and Campari Bar; the views from 10 floors up are unmissable.

Rye Lane itself is home to a selection of high street stores and independent butchers, fishmongers and grocers. It's also where you'll find Peckham Plex cinema which offers tickets for £4.99 any day of the week. 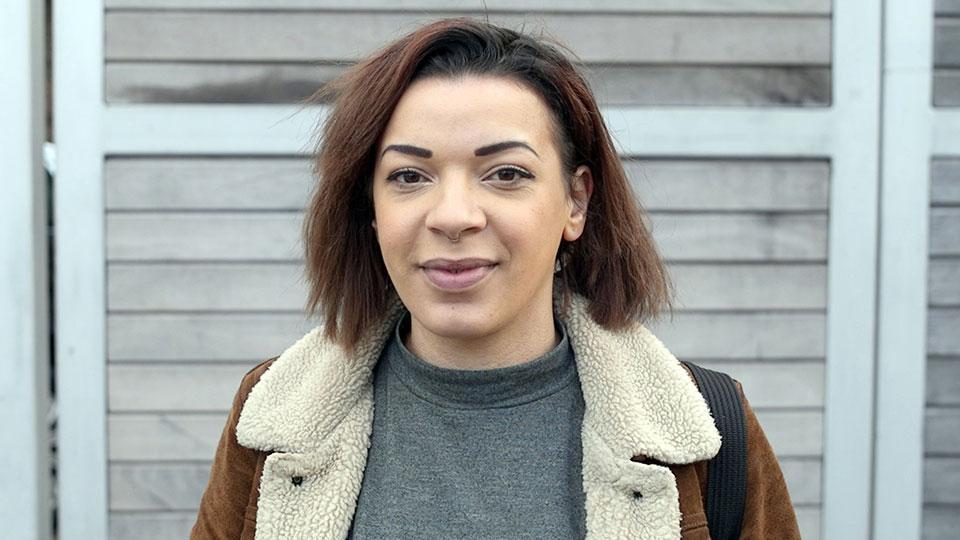 "Peckham has an amazing nightlife scene"

One of my favourite places in Peckham is the CLF art Café – aka Bussey Building – which is a huge multi level warehouse right on the high street. On top of hosting all sorts of events such as open-air yoga, music workshops and theatre, Bussey has some great nights out. Soul Train, now twice a month, is pretty much an institution. Queues form early and it gets very busy, but it’s totally worth it. Rye Wax, in the basement, is a great place to pick up vinyl; grab some Peckham roasted coffee and see a plethora of smaller acts and DJs.

In the summer Peckham has two of the best rooftop bars in London – legit, this is in Time Out Magazine – Franks and Bussey. Both are great places for early evening and are seemingly filled to the brim with Peckham’s brightest and coolest people. Franks bright pink hallway deserves an Instagram all of its own.

Canavans pool hall, just up the road, hosts regular nights such as the brilliant Rhythm Section – though if you’re after something a little different their karaoke is a notable recommendation – or you can just play pool. Four Quarters is a small bar with classic arcade games lining the walls, which is always a fun alternative.

Copeland Park, which is round the corner of Bussey, has bars and restaurants such as The Nines, Forza Win and Ali Baba’s. All these places are great for an evening drink and also have a lot of bands playing. The Nines also has craft days, antique markets and I've stumbled across a lindy hop dance class before.

Other notable mentions are Bar Story and Peckham Springs, which are underneath the railway arches and always have great street food and DJs. Similarly The Victoria Inn and The Montpelier just up the road do great Sunday lunches and sometimes host cinema screenings – check out Back Room Cinema. Find out about our student accommodation