This programme allows you to develop the leadership skills to commercialise on your creative and cultural practices and/or knowledge.

If you have specific questions about the degree, contact the Admissions Tutor.

You'll have a range of choices throughout the degree enabling you to design a pathway that is most relevant to your academic, business and career ambitions.

Attendance is mandatory for all taught sections of the programme. To encourage collaborative learning we try to teach all students together wherever possible, irrespective of their particular pathway.

You will also take one of the following modules:

You should have (or expect to be awarded) an undergraduate degree of at least upper second class standard in a relevant/related subject and/or high level professional experience in a related discipline. .

When applying, please specify your preferred pathway i.e. Leadership You must demonstrate in your written application and in interview that you have a capacity for creative and cultural entrepreneurship, and that you are able to meet the intellectual demands of the programme.

Please submit the following with your application:

We accept applications from 1 October until 30 June for students wanting to start the following September. When applying, please specify your preferred pathway (in this case, Computing).

You can expect to develop an independence and integrity in developing creative ideas. You'll be able to apply entrepreneurial approaches to creative projects and demonstrate an understanding of different business models to establish a creative enterprise. You'll also develop team-working and leadership skills, and effective business and communication skills.

The programme will enable those who have previously studied an area of creative study/practice to start a career developing a business arising from an existing or new creative practice. This may relate directly to a 'product' or 'process' arising from you own practice or to a form of 'expertise', 'consultancy' or 'knowledge'.

The programme will also equip those who wish to work within organisations that develop the infrastructure and environment for new creative businesses with the capacity to flourish in a variety of contexts. 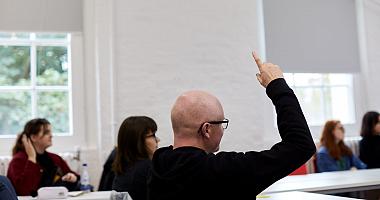 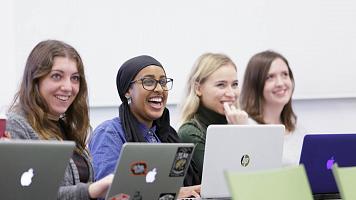 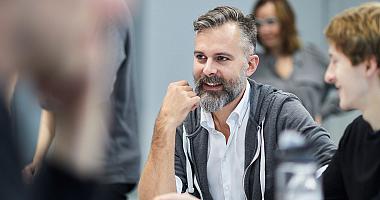 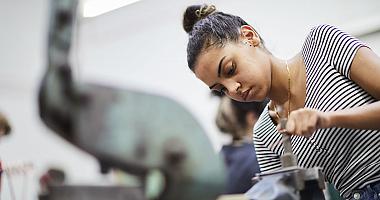