'A Matter of Space' 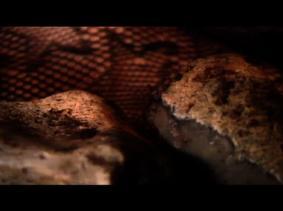 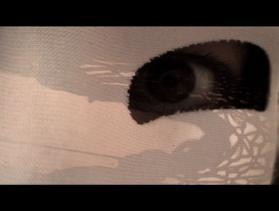 Stills from 'On Ground' and 'Proximity', two of the videos that make up 'A Matter of Space'.

“Even the most ordinary images find their value, their substance, their impetus, in the agency and investments of our flesh”. Vivian Sobchack. 1997.

The project ’A Matter of Space’ is a part of an ongoing investigation of space. It explores spaces and boundaries outside of the body and inside intimate and private space. It negotiates the borderline between private and public space. A thin and blurred borderline, which has been discussed, challenged and redefined in public media.

In my creative process I attempt to acknowledge the spectator as a subject with individual and personal desires, projections and identifications. As a sexed, gendered, raced and classed subject, they take part in a complex operation of representation. In the book ‘Performing Meaning’, Amelia Jones argues that the meaning of a performance-oriented art piece then becomes a negotiable size produced between and across subjects.

‘A Matter of Space’ is video material, which has been recorded close up on the human body. Naked human body parts are displayed as landscape like scenery and sometimes body parts appear as small creatures or breathing organisms.  Different kinds of cloth are presented in the videos. Recorded from different perspectives, the nature of the individual fabric becomes present and almost alive. Through my investigation, I try to focus on the tactility of a chosen material and I listen to its voice, history and soul.