Lorenzo is an architect and researcher in the Centre for Research Architecture, where he currently convenes the MA studio in Forensic Architecture.

His work explores the spatial politics, visual cultures and political ecologies of migration and borders.

Since 2011, he has been working on Forensic Oceanography, a collaborative project that critically investigates the militarized border regime in the Mediterranean Sea and has co-founded the WatchTheMed platform. Together with several NGOs, scientists, journalists, and activist groups, he has produced maps, videos, installations and human right reports that attempt to document and challenge the ongoing death of migrants at sea.

He has held postdoctoral positions in the Department of Politics at the University of York and at the Kent Law School.

His work has been used as evidence in courts of law, published across different media and academic outlets, as well as exhibited and screened internationally. “Agitated Waters: Migration, Borders and Activism in the Wake of the Mediterranean Spring” is the title of his forthcoming monograph, co-authored with Charles Heller and published by Zone Books.

Prior to taking up his current role, Lorenzo was Teaching Fellow in the MArch in Urban Design at the Bartlett School of Architecture. 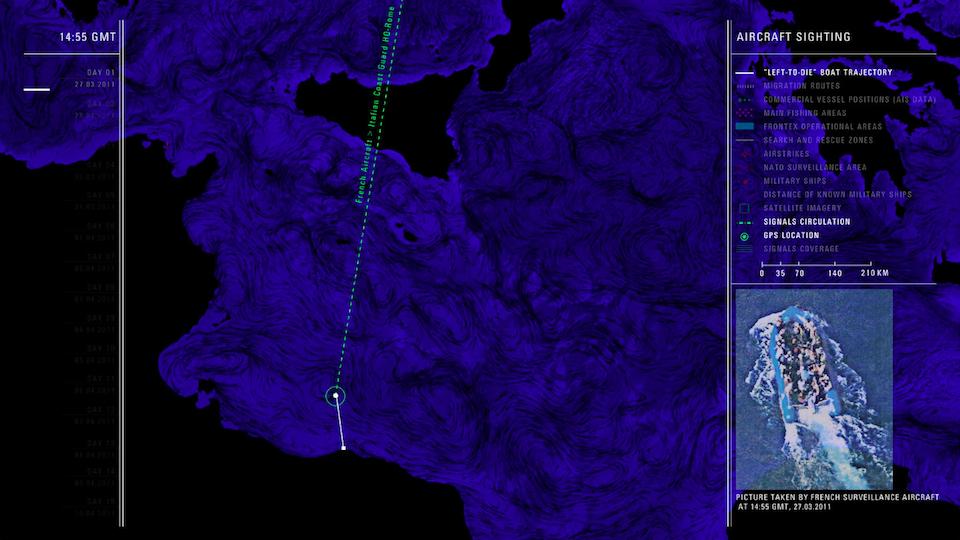