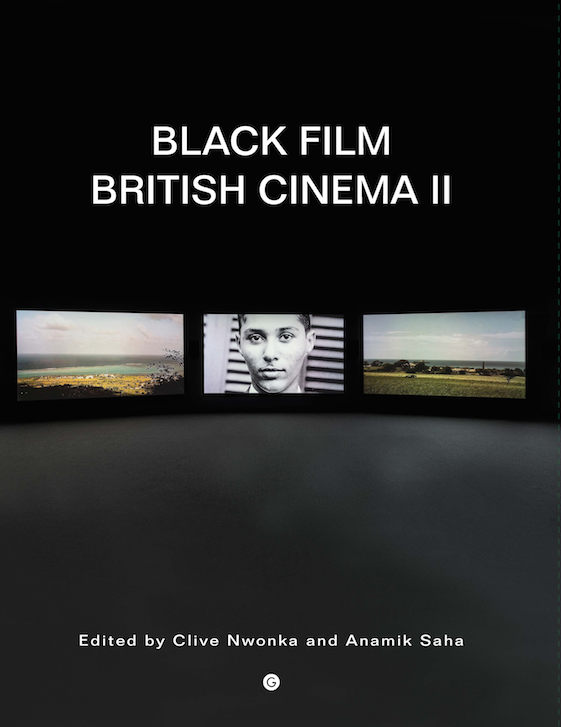 Black Film British Cinema II considers the politics of Blackness in contemporary British cinema and visual practice. This second iteration of Black Film British Cinema, marking over 30 years since the ground-breaking ICA Documents 7 publication in 1988, continues this investigation by offering a crucial contemporary consideration of the textual, institutional, cultural and political shifts that have occurred from this period. It focuses on the practices, values and networks of collaborations that have shaped the development of Black film culture and representation. But what is Black British film? How do such films, however, defined, produce meaning through visual culture, and what are the political, social and aesthetic motivations and effects? How are the new forms of Black British film facilitating new modes of representation, authorship and exhibition? Explored in the context of film aesthetics, curatorship, exhibition and arts practice, and the politics of diversity policy, Black Film British Cinema II provides the platform for new scholars, thinkers and practitioners to coalesce on these central questions. It is explicitly interdisciplinary, operating at the intersections of film studies, media and communications, sociology, politics and cultural studies. Through a diverse range of perspectives and theoretical interventions that offer a combination of traditional chapters, long-form essays, shorter think pieces, and critical dialogues, Black Film British Cinema II is a comprehensive, sustained, wide-ranging collection that offers a new framework for understanding contemporary Black film practices and the cultural and creative dimensions that shape the making of Blackness and race.

Dr Clive James Nwonka is a Lecturer in Film and Literature at the University of York. His academic research covers Black British and American film, literature, and diversity policy in the UK film industry

Anamik Saha is a Senior Lecturer in the Department of Media and Communications and co-convenor of the MA in Race, Media and Social Justice at Goldsmiths, University of London