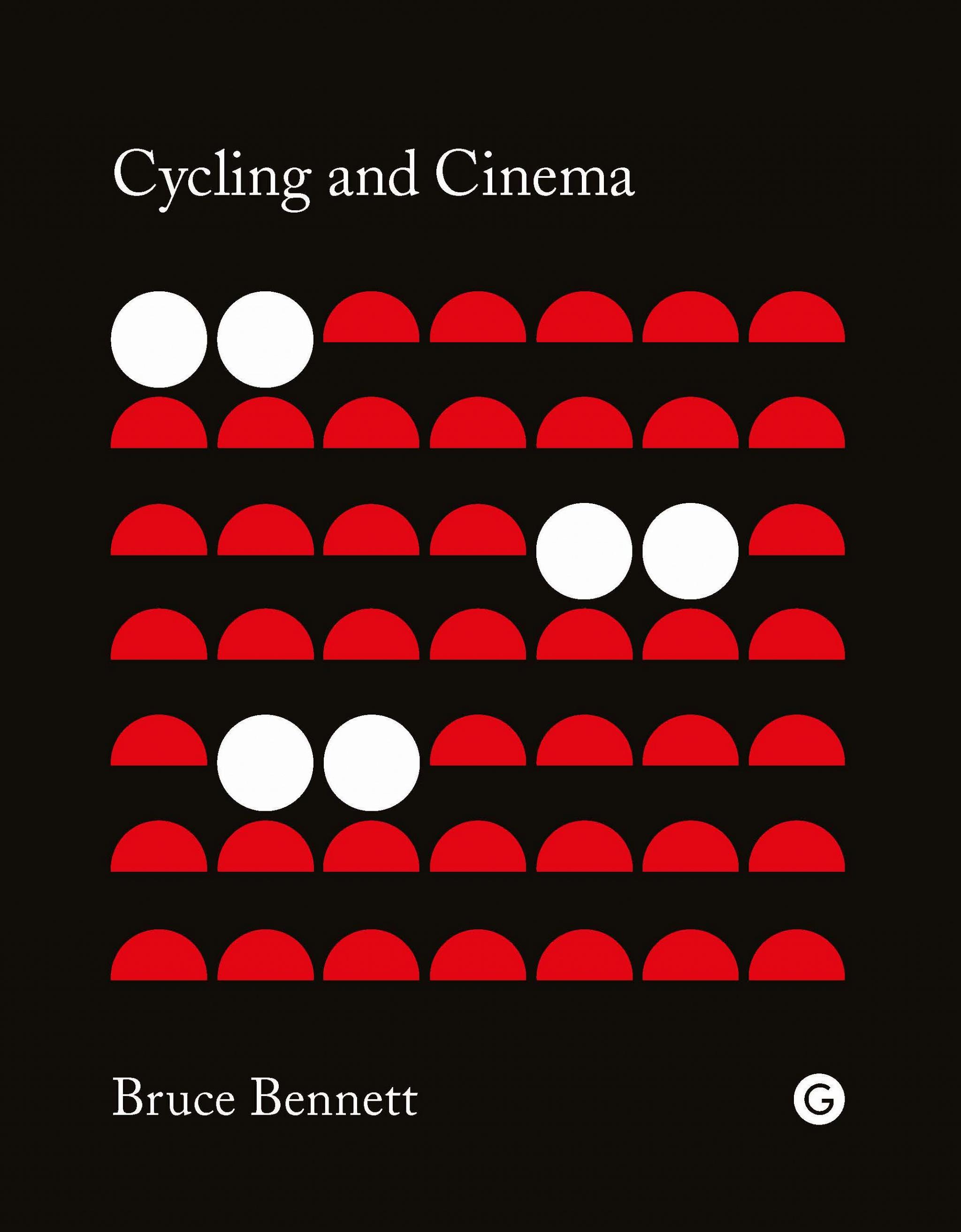 Cycling and Cinema explores the history of the bicycle in cinema from the late nineteenth century through to the present day. In this new book from Goldsmiths Press, Bruce Bennett examines a wide variety of films from around the world, ranging from Hollywood blockbusters and slapstick comedies to documentaries, realist dramas, and experimental films, to consider the complex, shifting cultural significance of the bicycle.

The bicycle is an everyday technology, but in examining the ways in which bicycles are used in films, Bennett reveals the rich social and cultural importance of this apparently unremarkable machine. The cinematic bicycles discussed in this book have various functions. They are the source of absurd comedy in silent films, and the vehicles that allow their owners to work in sports films and social realist cinema. They are a means of independence and escape for children in melodramas and kids' films, and the tools that offer political agency and freedom to women, as depicted in films from around the world.

In recounting the cinematic history of the bicycle, Bennett reminds us that this machine is not just a practical means of transport or a child's toy, but the vehicle for a wide range of meanings concerning individual identity, social class, nationhood and belonging, family, gender, and sexuality and pleasure. As this book shows, two hundred years on from its invention, the bicycle is a revolutionary technology that retains the power to transform the world.

The bicycle and the cinema are twins. They were born in the late nineteenth century and grew up together. The bicycle was featured in the first film, and ever since then their stories have continued to cross. Cinema tells the whole story of the bicycle, from classic cycle racing to little E.T.’s magical BMX bike. The erudite Bruce Bennett guides us on this magnificent exploration of the two, and even offers a GoPro vision of their intriguing future.

Paul Fournel, author of Anquetil, Alone: The Legend of the Controversial Tour de France Champion, Need for the Bike and Cartes du Tour

Many have noticed the similarities between cycling and cinema, but Bruce Bennett has outraced them all, compiling a thoughtful and theoretically challenging thematic analysis of global cinema on two wheels. Taking bikes seriously is no easy task – society constantly instructs us to think of them as child’s play – but Bennett succeeds admirably in exploring the many complicated aspects of cycling on screen. From the Lumières to Lucas Brunelle, Bennett has constructed a deeply analytical exploration of a wide variety of bike films, diverse in geographic origin, form and decade. Bennett’s diversity of sources and observations is matched only by the constant reinventions and reappropriations of his subject matter. By the end, you’ll think differently about film, bikes and the people who produce and experience them both.

James Longhurst, author of Bike Battles: A History of Sharing the American Road

This innovative study underlines the emergence at the end of the nineteenth century of the bicycle and cinema as twin technologies. The well-researched narrative explains the huge cultural impact both had as carriers of modernity, exuding the existential lightness, mobility and futurity that defined the spirit of the age. Starting from the Lumière brothers’ use of cycling as the subject of their first movie, Bruce Bennett takes us on a lively spin through continuing conjunctions of cinema and bicycle culture across the globe and on into the digital age. Enjoy the ride!

Paul Smethurst, author of The Bicycle: Towards a Global History