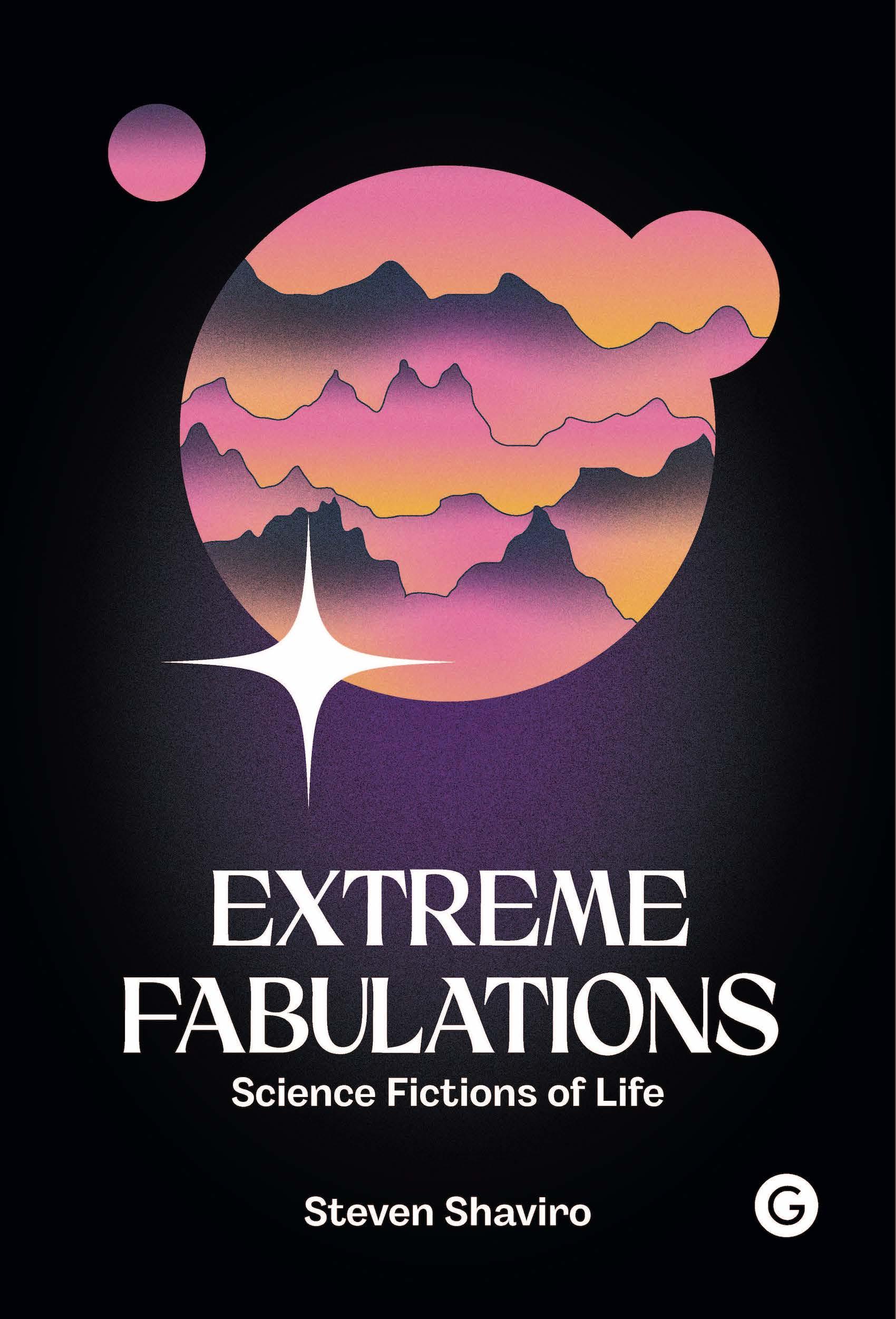 With this book, Steven Shaviro offers a thought experiment. He discusses a number of science fiction narratives: three novels, one novella, three short stories, and one musical concept album. Shaviro not only analyzes these works in detail but also uses them to ask questions about human, and more generally, biological life: about its stubborn insistence and yet fragility; about the possibilities and perils of seeking to control it; about the aesthetic and social dimensions of human existence, in relation to the nonhuman; and about the ethical value of human life under conditions of extreme oppression and devastation.

Shaviro pursues these questions through the medium of science fiction because this form of storytelling offers us a unique way of grappling with issues that deeply and unavoidably concern us but that are intractable to rational argumentation or to empirical verification. The future is unavoidably vague and multifarious; it stubbornly resists our efforts to know it in advance, let alone to guide it or circumscribe it. But science fiction takes up this very vagueness and indeterminacy and renders it into the form of a self-consciously fictional narrative. It gives us characters who experience, and respond to, the vagaries of unforeseeable change.

Ranging across topics from speculative realism to vitalism, the Anthropocene to Afrofuturism, this provocative book provides us with a powerful theory of how science fiction enables us to think differently.

The future has not been written," the Terminator franchise rightly insists. But many futures have. And Shaviro nimbly charts some of science fiction's most exhilarating lines of flight—between noumena and phenomena, between transcendence and immanence, between the rock of an inaccessible universe and the hard place of capitalist catastrophe.

Mark Bould, Reader in Film and Literature, University of the West of England

Steven Shaviro is DeRoy Professor of English at Wayne State University Department of English. He has published eleven previous books, including Without Criteria: Kant, Whitehead, Deleuze, and Aesthetics (MIT Press), and numerous stories and articles. He was awarded the Science Fiction and Technoculture Studies Book Award in 2017 for his book Discognition.