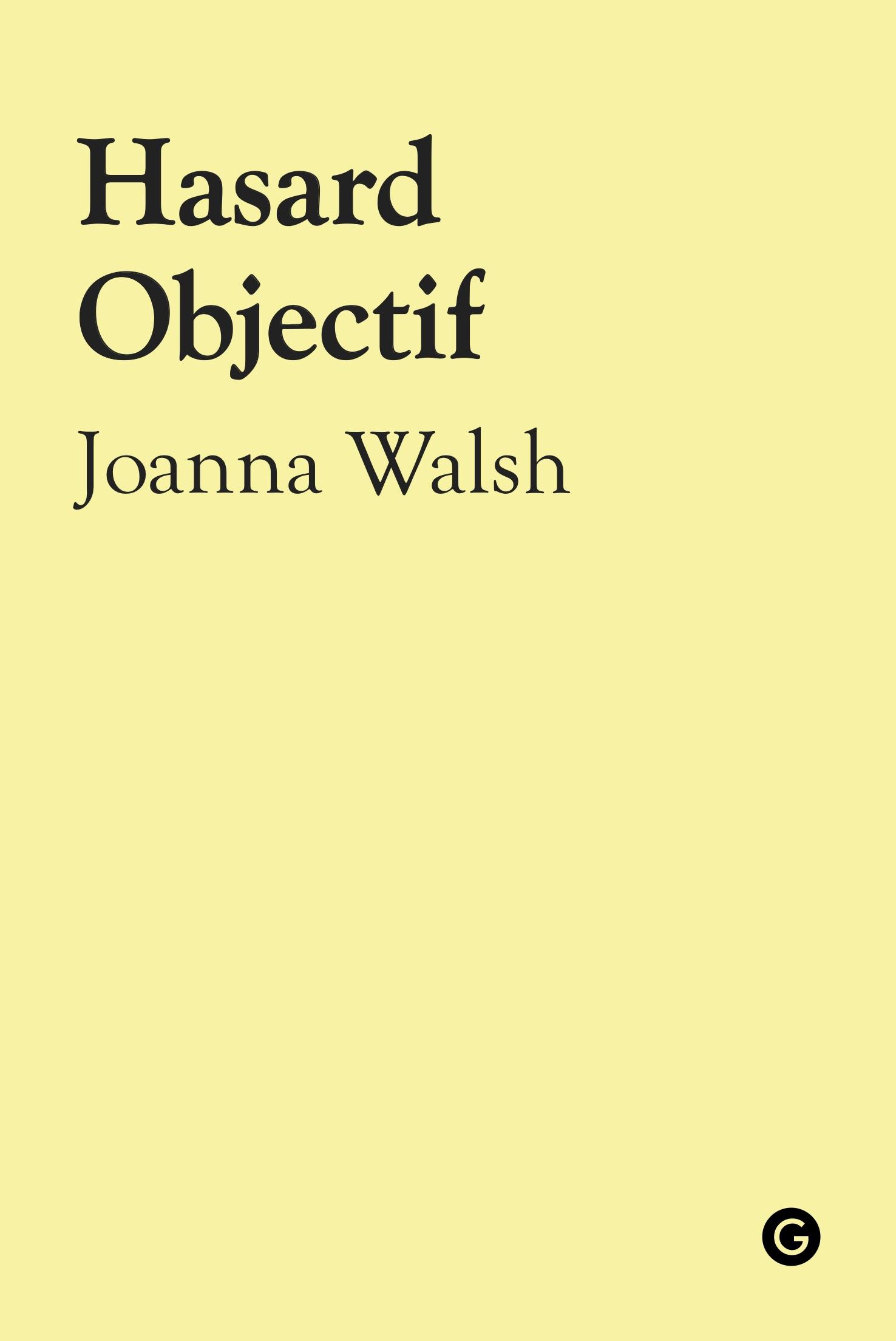 The Goldsmiths Shorts pamphlet series brings together poetry, fiction and non-fiction by alumni from across the creative writing programmes and modules, taught within the Department of English and Comparative Literature. Students who attained final marks in the top classification awarded at their respective level of study were invited to submit writing suitable for the pamphlet form. They were asked to consider the pamphlet as an introduction to their work so far, as a unit that requires brevity, but also allows room for them to declare themselves. They were also invited to consider the pamphlet’s history as an artefact of experimentation or provocation. The work could be poetry, prose, non-fiction, none of the above, or something like all of them. Three final pamphlets were selected by an editorial board comprised of staff, external writers and industry professionals, to appear alongside an established writer associated with Goldsmiths. In this first series of four pamphlets, Abi Andrews, Dizz Tate and Ella Frears appear alongside former Goldsmiths Prize judge, the award-winning, internationally-published writer of fiction and creative non-fiction, Joanna Walsh.

Abi Andrews was born in the Midlands. She studied English and Creative Writing at Goldsmiths. Her writing has appeared in Five Dials, Tender Journal and Dark Mountain Project amongst others. Her debut novel The Word for Woman is Wilderness will be published by Serpents Tail in February 2018.

Dizz Tate grew up in Orlando, Florida. She completed her BA in English Literature and Creative Writing from Goldsmiths in 2014, and her MA in Creative and Life Writing in 2017. She has recently been published in 3:am magazine, No Tokens Journal, and Corda. She is currently working on her first novel Stillness.

Ella Frears is a poet, visual artist and curator based in south-east London. Originally from St.Ives, Cornwall, Ella graduated from the BA in English with Creative Writing at Goldsmiths University in 2014. She was a Jerwood/Arvon Mentee and has completed residencies for Tate Britain, the National Trust and Royal Holloway University among others. Ella has been published widely in print and online and is currently working towards a first collection.

Joanna Walsh was born in the UK. Break.up will be published by Semiotext(e) in April 2018. She is also the author of Worlds From The Word's End, Hotel, Vertigo, and other books. She was a judge on the 2016 Goldsmiths Prize. 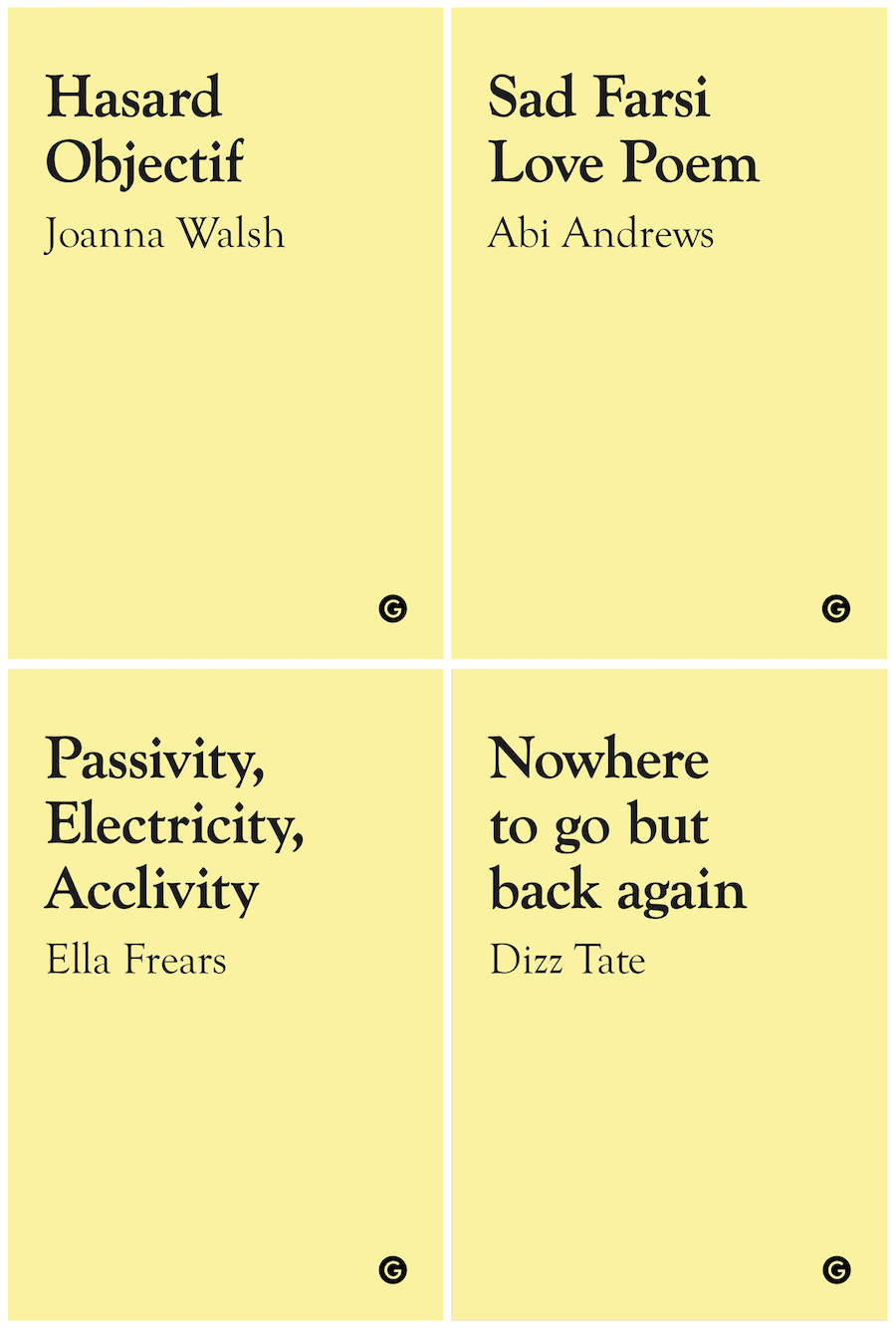