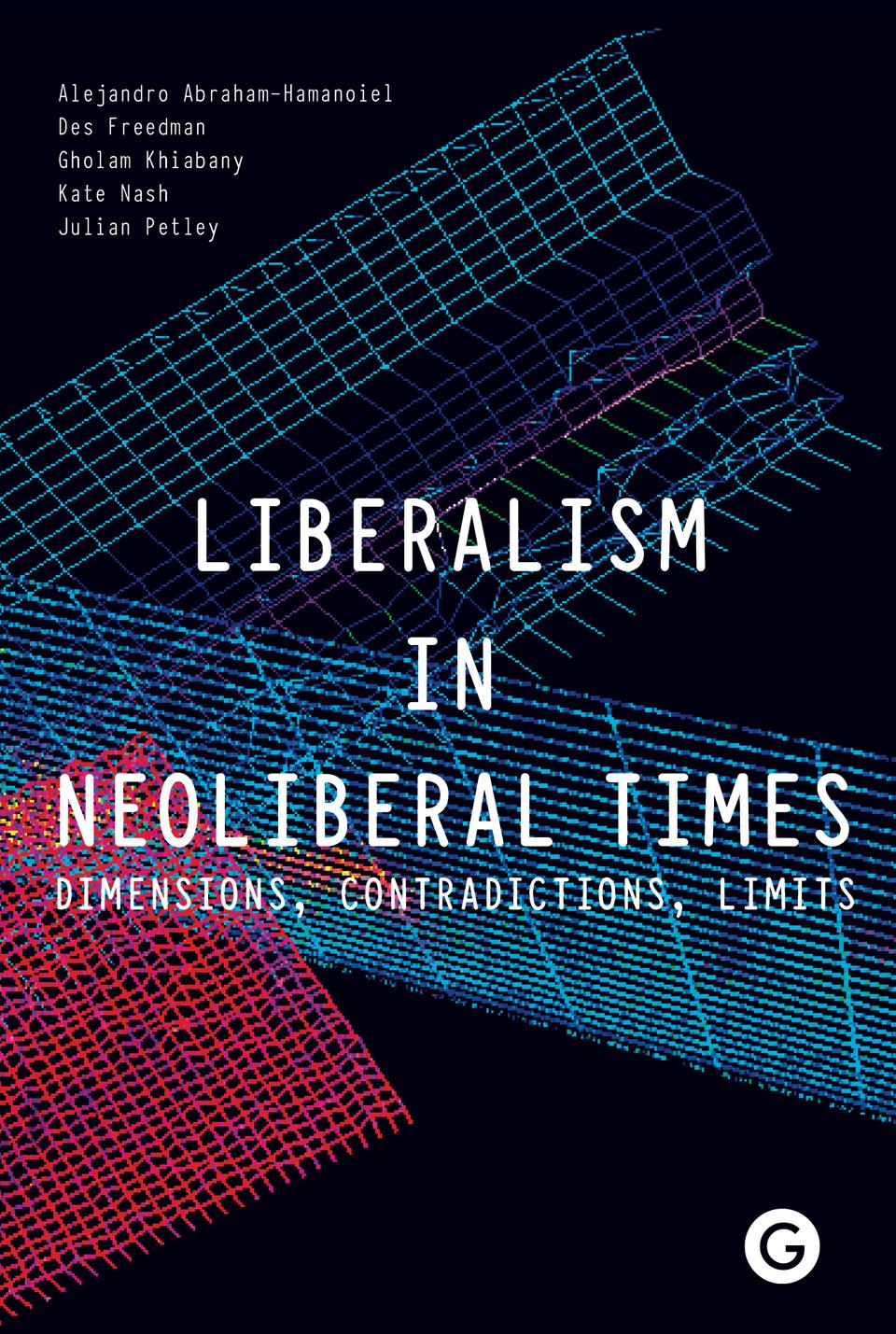 What does it mean to be liberal in neoliberal conditions? In this collection of short essays, contributors from sociology, politics and media and communications argue for the continued relevance of liberals and liberalism in a seemingly illiberal age.  The authors interrogate the theories, histories, practices and contradictions of liberalism in relation to four central areas of public life: human rights, ethnicity and gender, education and the media. They contend that liberalism in all its forms continues to underpin specific institutions such as the university, the free press, the courts and parliamentary democracy and that liberal ideas are regularly mobilised in areas such as counter-terrorism, minority rights, privacy and the pursuit of knowledge. They grapple with the transformations in, as well as the transformative aspects of, liberalism and highlight both its liberating and limiting capacities. We may not agree on much but we can certainly agree that an understanding of liberalism is simply too important to be left to the liberals.

Liberalism in Neoliberal Times is now available on PubPub

With its precise and sharp analysis, Liberalism in Neoliberal Times is a much-needed overview of the consequences of liberalism and neoliberalism, providing a deeper critical analysis of the world in which we live.

This is an exceptionally valuable collection of essays. They throw a bright and refreshing light on the emancipatory capacities of liberalism, across human rights, education, media, gender and much else. These capacities stand in sharp contrast with the crushing reality of a hegemonic neoliberalism that promises 'freedom', but delivers inequality and stifling conformity underpinned by acquisitiveness, debt, and overwork.

Alejandro Abraham-Hamanoiel is a postdoctoral researcher in the Department of Media and Communications at Goldsmiths, University of London

Des Freedman is Professor of Media and Communications at Goldsmiths, University of London

Gholam Khiabany is Reader in Media and Communications at Goldsmiths, University of London

Kate Nash is Professor of Sociology and Director of the Centre for the Study of Global Media and Democracy at Goldsmiths, University of London

Julian Petley is Professor of Screen Media and Journalism in the Department of Social Sciences, Media and Communications at Brunel University