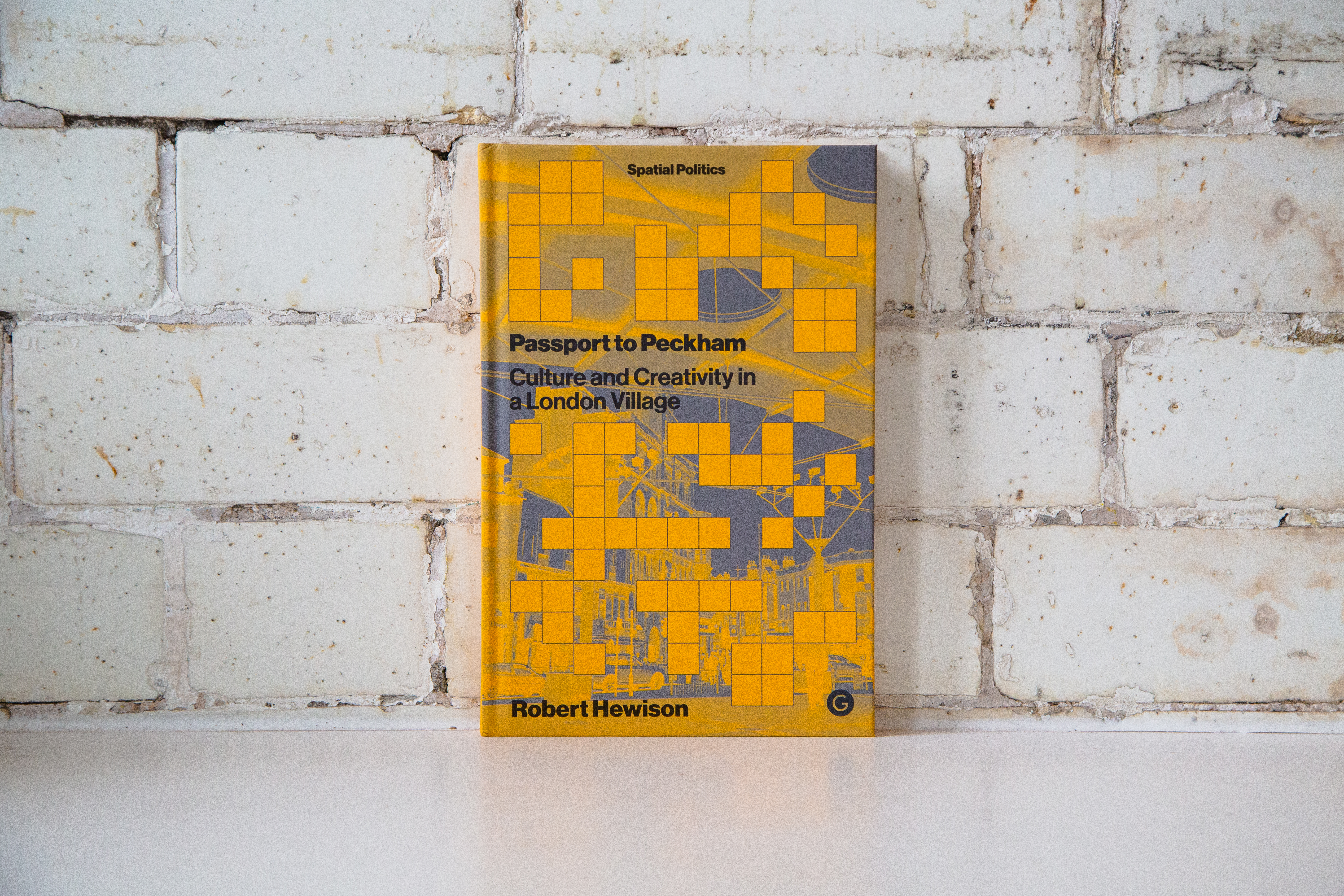 “Is there life in Peckham?” asks a pop song of the 1980s. Peckham has been treated as a joke and a place to be avoided. It has been celebrated in television comedies, and denigrated for its levels of crime. It is a center for the arts and the creative industries, yet it also suffers from social deprivation and racial tension. Passport to Peckham is a guide to an unofficial part of London—social and cultural history written from the ground up.

In this entertaining and engaging account, Hewison invites readers to explore Peckham’s streets and presents the portrait of a community experiencing the stresses of modern living. Old and new residents rub against each other as they try to adjust to the challenges created by urban regeneration and the more subtle process of gentrification. Artists have lived and worked in Peckham for more than a century, and now Caribbean and West African communities are adding their own flavors in terms of music, drama, poetry, and film. Focused on a few square miles, Passport to Peckham raises issues of urban policy, planning, culture, and creativity that have a far wider application. As London and other major cities recover from the COVID crisis, are there lessons in urban living to be learned from the pleasures and pains of Peckham? The answer from one of Britain’s most distinguished cultural critics is an emphatic yes.

This is just the way to understand a community: Hewison zeroes in on one place, and asks questions about it which apply to many other places.
He unravels Peckham's inter-racial and international complexities. The book is a pleasure to read. It is a landmark study.

Richard Sennett, OBE FBA
Centennial Professor of Sociology at the London School of Economics Senior Fellow of the Center on Capitalism & Society at Columbia University.

With this passionate love letter to Peckham, Robert Hewison has given us a story of cultural place-making, both deeply intimate and universal. A must read for everyone interested in how cultural places are creatively reinvented through preservation.