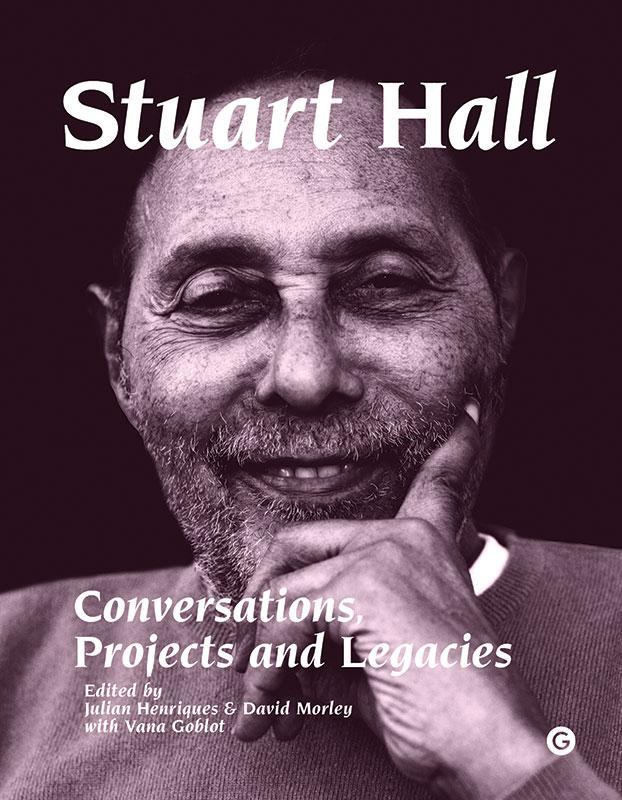 Stuart Hall: Conversations, Projects and Legacies examines the career of the cultural studies pioneer, interrogating his influence and revealing lesser-known facets of his work. This collection of essays and photographs evaluates the legacies of his particular brand of cultural studies and demonstrates how other scholars and activists have utilised his thinking in their own research.

Throughout these pages, Hall's colleagues and long-term collaborators assess his theoretical and methodological standpoints, his commitment to the development of a flexible form of revisionist Marxism, and the contributions of his specific mode of analysis to public debates on Thatcherism, neoliberalism and multiculturalism. North American activist Angela Davis argues that the model of politics, ideology, and race initially developed by Hall and his colleagues in Birmingham continues to resonate when applied to America’s racialized policing. Further essays focus on Hall’s contributions to contemporary political debate as well as questions of race, ethnicity, identity, migrancy and diaspora. Others discuss Hall’s continuing involvement in issues of representation and aesthetics in the visual arts, particularly photography and film.

With contributions from Britain, Europe, East Asia, and North and Latin America, Stuart Hall: Conversations, Projects and Legacies provides a comprehensive look at how, under Hall’s intellectual leadership, British cultural studies transformed itself from a form of ‘local’ knowledge to the international field of study we know today.

What a splendid and diverse ensemble of essays on Stuart Hall's thought! The range is as rich as Hall's own, and brings his work on conjuncture, policing, race, identity, state power, crisis, culture and above all, the requirements for an effective Left, into our difficult present.

Wendy Brown, Professor of Political Science at the University of California, Berkeley

Much has been written about the legacy of Stuart Hall since his death in 2014, signalling his enormous influence on cultural studies scholars and students around the world. This collection is a unique contribution to this growing body of work. Written by a cast of those who have worked most closely with Hall, both since the early days of the 'Birmingham centre' and in more recent times, these essays are by turns trenchant and intimate, both a moving tribute to one of the greatest British critical intellectuals of the twentieth century and an excellent introduction to the depth and breadth of his engagement with contemporary culture and politics.

Ien Ang, Professor of Cultural Studies at the Institute for Culture and Society at the University of Western Sydney

This beautifully curated book expresses a longing to continue a whole series of 'unfinished conversations' with and about Stuart Hall following his untimely death in 2014. The tributes, reflections, essays and photographs by his many colleagues and collaborators attest to the enduring influence of Hall's insistence that the study of culture matters politically. I cannot think of another public intellectual whose scholarship and political engagement has moved so many academics, filmmakers, artists and activists to experiment with radical new ways of working.

Jackie Stacey, Professor of Media and Cultural Studies at the University of Manchester

This posthumous Festschrift underscores how Hall's work will continue to inspire new conversations, debates and lines of enquiry into the future.

You are left with a sense that the conversations that took place at Goldsmiths really have continued.

Julian Henriques is Professor of Media and Communications at Goldsmiths, University of London

David Morley is Professor of Communications at Goldsmiths, University of London