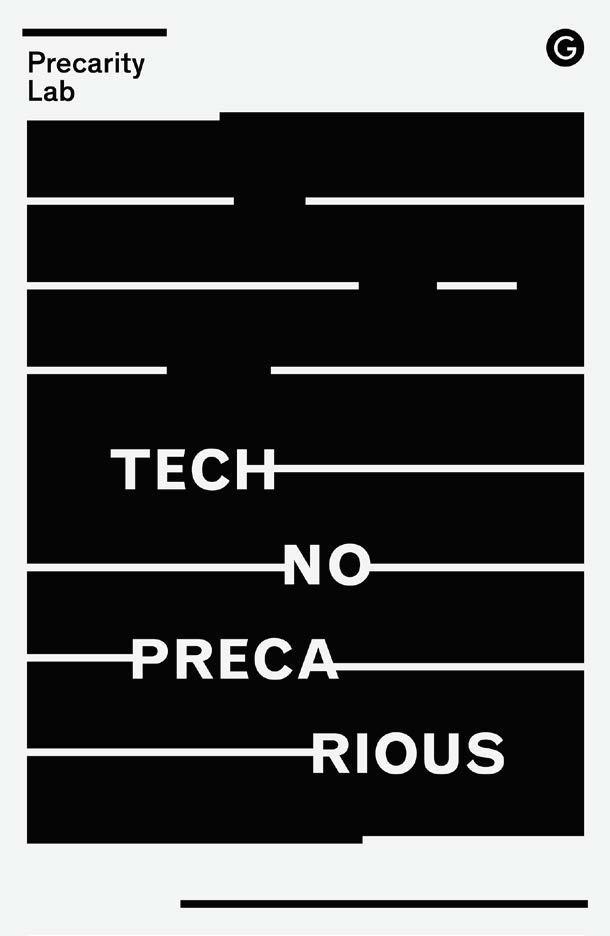 Technoprecarious advances a new analytic for tracing how precarity unfolds across disparate geographical sites and cultural practices in the digital age. Digital technologies—whether apps like Uber, built on flexible labor, or platforms like Airbnb that shift accountability to users—have assisted in consolidating the wealth and influence of a small number of players. These platforms have also exacerbated increasingly insecure conditions of work and life for racial, ethnic, and sexual minorities; women; indigenous people; migrants; and peoples in the global south. At the same time, precarity has become increasingly generalized, expanding to include even the creative class and digital producers themselves.

This collaboratively authored multigraph analyzes the role of digital technology in multiplying precarity. The authors use the term precarity to characterize those populations disproportionately affected by the forms of inequality and insecurity that digital technologies have generated despite the new affordances and possibilities they offer. The book maps a broad range of digital precarity—from the placement of Palestinian Internet cables to the manufacture of electronics by Navajo women and from the production and deployment of drones on the U.S.–Mexico border to the technocultural productions of Chinese makers. This project contributes to, and helps bridge, ongoing debates on precarity and digital networks in the fields of critical computing, postcolonial studies, visual culture, and information sciences.

Technoprecarious is now available on PubPub

A powerful and politically astute examination of the points at which precarity and digitality interconnect.

This is a wonderful, insightful, and inspiring crosscut of digital culture – one that articulates labour in racial capitalism while showing the joy of thinking, writing, and planning a way to change that world.