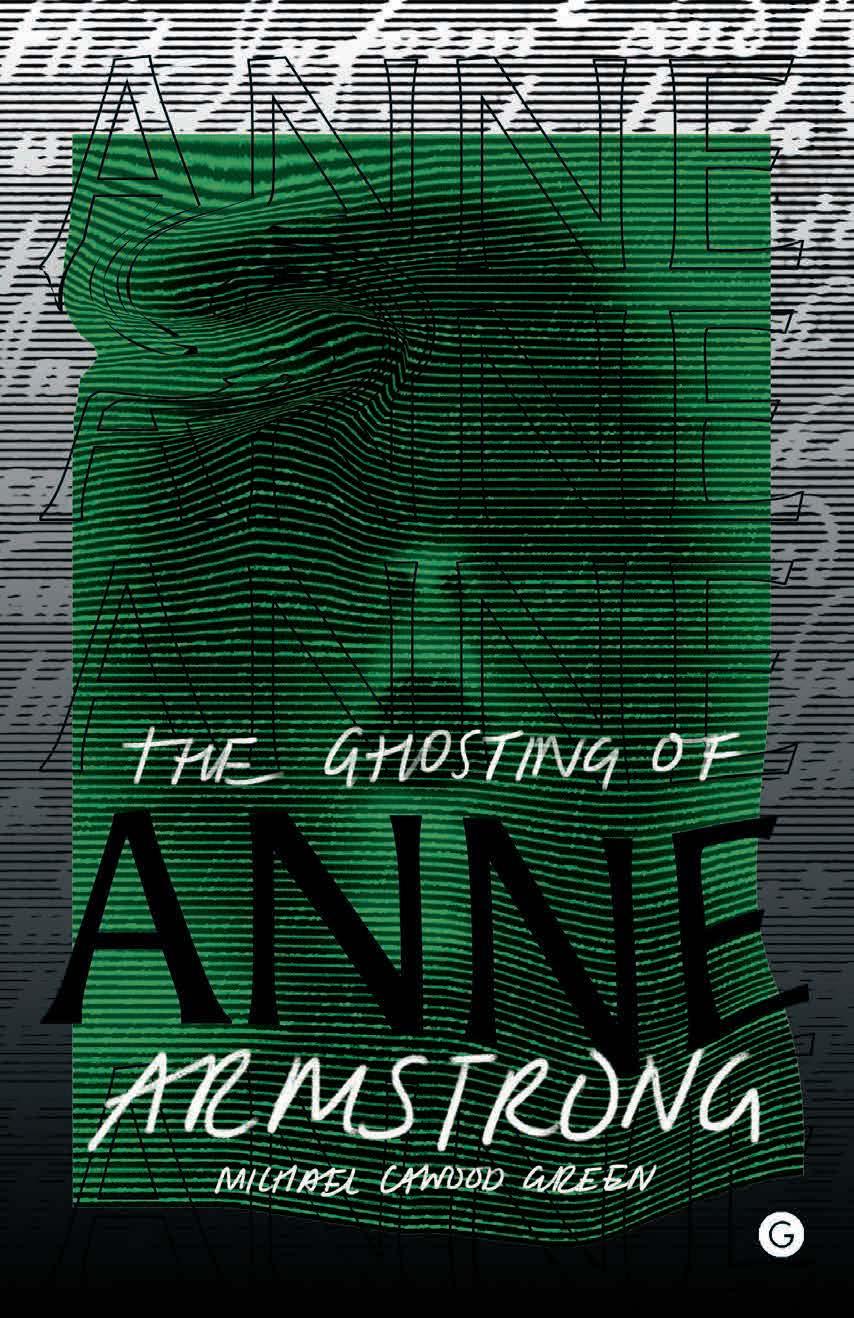 Michael Cawood Green's novel The Ghosting of Anne Armstrong calls up the lost voice of a fourteen-year-old girl who, between January and May 1673, made some of the most dramatic accusations in the history of English witchcraft and then disappeared, leaving behind the mystery of what drove her to insist, in the face of rejection after rejection, on telling so strange a story—ultimately at the cost of her own life.

Fantastic yet compelling, Anne Armstrong's accusations against her neighbours in an isolated part of the Tyne Valley were recorded in the court depositions that form the basis for this literary thriller from Goldsmiths Press. Following a fictional historian who becomes obsessed with tracking Anne through each twist and turn of the legal proceedings, the reader is drawn ineluctably into the shadowy world where Anne's dark tale plays out to its devastating end.

The narrative is shot through with questions: Why does Anne risk being suspected of witchcraft herself as she accuses an ever-increasing number of others? Is she seeking revenge, or does she want to earn money as a witch finder? How does a young, illiterate woman have such detailed knowledge of esoteric forms of witchcraft? How does she learn to understand and manipulate the legal process? Is she a victim of her own hallucinations? Or is she telling the truth — the truth as she sees it, as perhaps only she can see it? And, finally, how does she meet her lonely death in the building which — if reports about appearances of her ghost are to be believed—she has never left?

In The Ghosting of Anne Armstrong, reader, researcher and subject hunt and haunt each other through a collage of closely reticulated histories, fictions, autofictions and reflections. Between the lines, something uncanny to do with how and why we conjure voices from history manifests itself. This is a book that intrigues, compels and disturbs.

Jenn Ashworth, author of A Kind of Intimacy, Cold Light and The Friday Gospels

Ian McGuire, author of The North Water and Senior Lecturer in Creative Writing, University of Manchester

I quickly found myself very much enjoying the voices in The Ghosting of Anne Armstrong; that is, not only the story but the storytellers. Then, before the experience ended, the author’s voice sounded out, letting me wonderfully into the telling - and thus exploring the practice of creative writing and the nature of research through such creative practice. Fabulous!

Graeme Harper, editor of New Writing: The International Journal for the Practice and Theory of Creative Writing

As an academic historian very familiar with the Anne Armstrong documentation, I found this a fascinating read. It is a brilliant fusion of history and fantasy, based on a continual interplay between the imagined and the historically grounded, and it establishes a vital sense of immediacy by highlighting both the twenty-first and the seventeenth-century local contexts. The reader gets a sense not only of the personalities involved in Anne's story but also a sense of that Northumbrian distinctive landscape within which it unfolded.

When Green does invoke more chilling subject matter, his writing propels this story into deliciously frightening, and exciting, territory...

Michael Cawood Green is a writer and Professor in English and Creative Writing, in the Department of Humanities at Northumbria University.

The Goldsmiths Press Practice as Research series celebrates and explores the multiplicity of practice research and the ways in which it is published. The series is committed to pushing the boundaries of doing and disseminating research.