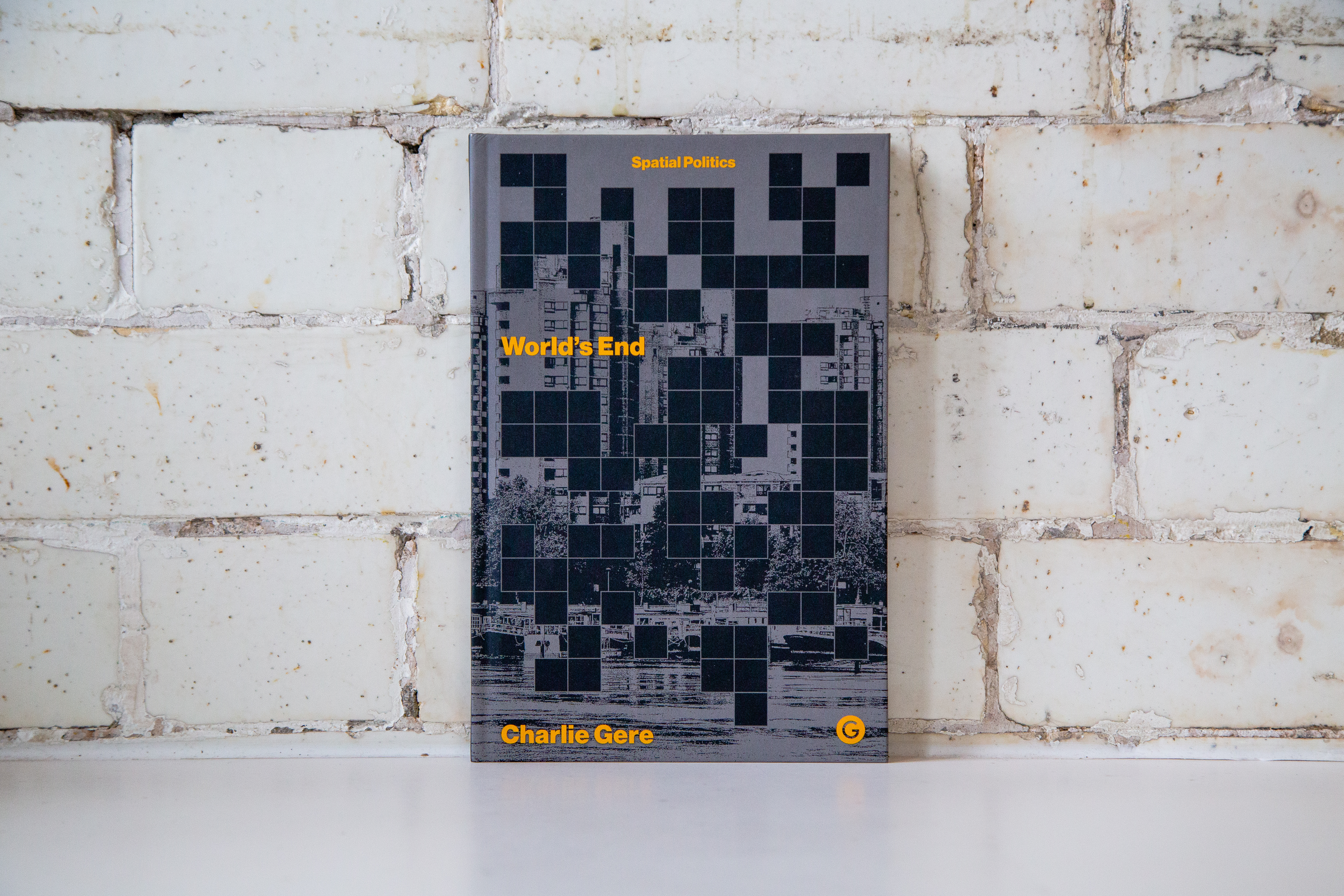 Charlie Gere's account of growing up in the World's End area of West London during the Cold War combines local history, cultural history, memoir, and a strong sense of the apocalyptic. Once a rundown part of Chelsea at the wrong end of the King's Road, the World's End has long been a place for bohemian writers and artists, including Turner, Whistler, Beckett, Bacon, and Bacon's muse Henrietta Moraes, all of whom evinced an appropriate apocalyptic sensibility. After World War II, in which the area suffered severe bombing, it became a center of the counterculture that emerged from what Jeff Nuttall called “Bomb Culture,” formed by the threat of nuclear annihilation.

The famous boutique Granny Takes a Trip opened there in 1966, joined later on by Hung On You, Puss Weber's Flying Dragon Tea Room, and the commune Gandalf's Garden. The area also featured trepanning aristocrats and pet lions, among other eccentricities. In the 1970s, the World's End was the center of punk rock. Gere's parents arrived as part of a wave of gentrification, and Gere, born and brought up there, witnessed its social and cultural evolution. As an adolescent, he was traumatized by the prospect of nuclear war. He has lived long enough to see the World's End now bearing the marks of out-of-control neoliberalism and its grotesque accompanying inequality. But this too shall pass as worlds end.

Part memoir, part radical reframing of local studies, part essay on the nature of place, and part meditation on the modern cultural history of London Charlie Gere's World's End is an extraordinary book. Drawing upon both an intense personal relationship with the "wrong end of the King's Road" and a remarkable range of scholarship, Gere gets far beyond the expected mythologies of swinging Chelsea to include less expected histories of the lasting psychogeography of the Blitz, a lost working-class culture in post-war inner London, the frightening mentalities of the atomic age, and an emerging understanding of the ecological fragilities of places that that in Joe Strummer's words (written in a World's End tower block) "live by the river."