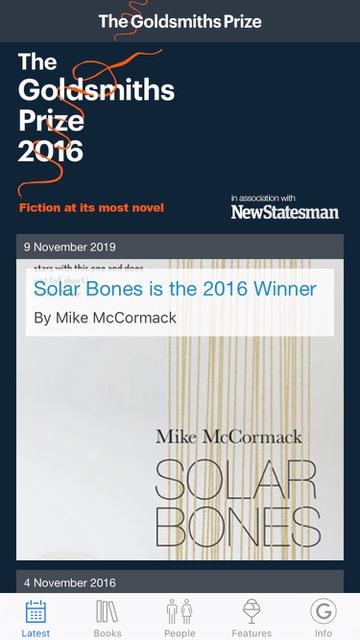 The Goldsmiths Prize app celebrates the winners and shortlistees of this prestigious literary award and explores the broader tradition of inventive and experimental fiction.  Serious discussion of the art of fiction is too often confined to the pages of learned journals, and part of the prize's mission is to stimulate a much wider debate about what the novel is and can be. The Goldsmiths Prize app is a key contribution to what we hope will be a lively dialogue.

A growing resource of features and material on the prize include:

Special features on the first two winners of the prize: 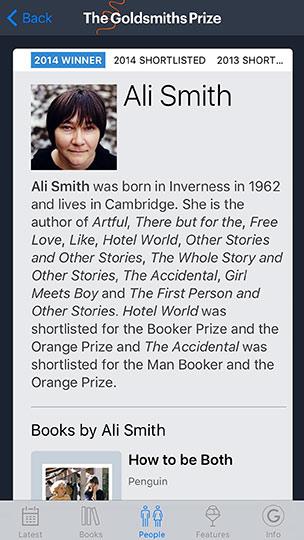 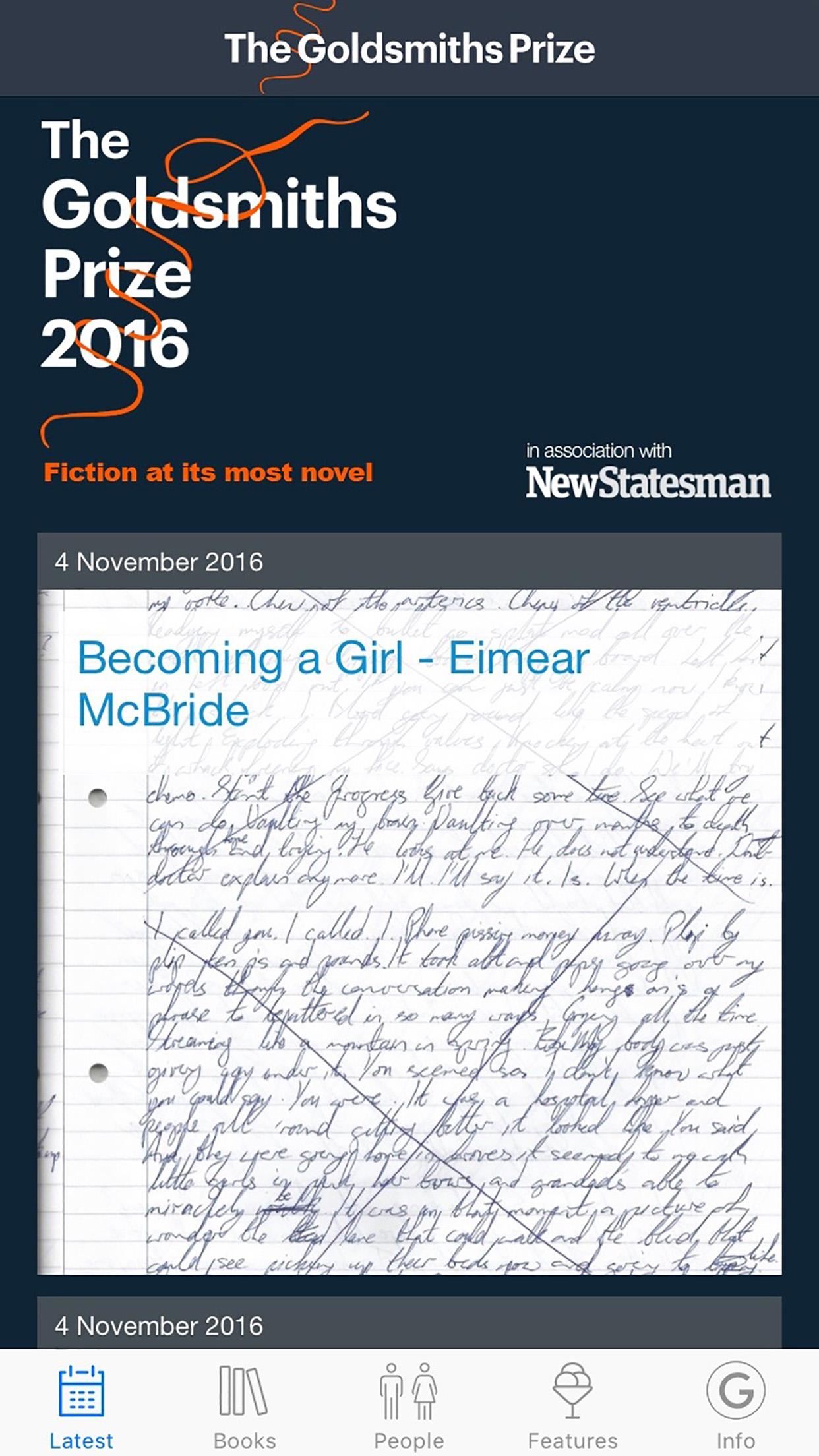 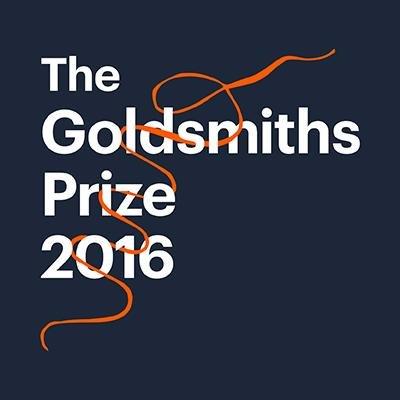 The Goldsmiths Prize was established in 2013 to celebrate the qualities of creative daring associated with the University and to reward fiction that breaks the mould or opens up new possibilities for the novel form. The annual prize of £10,000 is thus awarded to a book that is deemed genuinely novel and which embodies the spirit of invention that characterises the genre at its best.