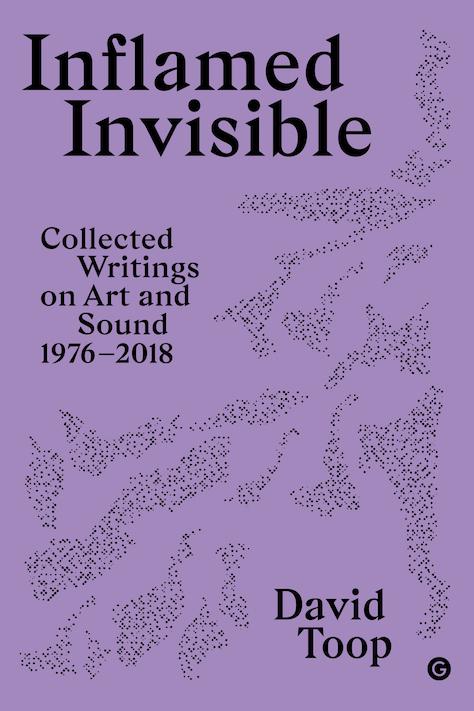 In the 1970s David Toop became preoccupied with the possibility that music was no longer bounded by formalities of audience: the clapping, the booing, the short attention span, the demand for instant gratification. Considering sound and listening as foundational practices in themselves leads music into a thrilling new territory: stretched time, wilderness, video monitors, singing sculptures, weather, meditations, vibration and the interior resonance of objects, interspecies communications, instructional texts, silent actions, and performance art.

Toop sought to document the originality and unfamiliarity of this work from his perspective as a practitioner and writer. The challenge was to do so without being drawn back into the domain of music while still acknowledging the vitality and hybridity of twentieth-century musics as they moved toward art galleries, museums, and site-specificity. Toop focused on practitioners, whose stories are as compelling as the theoretical and abstract implications of their works.

Inflamed Invisible collects more than four decades of David Toop's essays, reviews, interviews, and experimental texts, drawing us into the company of artists and their concerns, not forgetting the quieter, unsung voices. The volume is an offering, an exploration of strata of sound that are the crossing points of sensory, intellectual, and philosophical preoccupations, layers through which objects, thoughts and air itself come alive as the inflamed invisible.

This is a book about music, and we wanted to bring the print text to sonic life. We have compiled a series of web links to take you to recordings of the music, musicians, and artists David Toop describes, as well as to artists’ websites. We have placed codes in the margins, so you can listen to the music written about as you read. These codes can be scanned by a smartphone camera. On some phones, the built-in camera app will automatically recognise a code. On other phones, you would need to download a QR code reader app.

For the music that is commercially available, we have compiled an Inflamed Invisible playlist on the Spotify music streaming service. The playlist is accessible.

Individual tracks from this playlist are seen as Spotify codes in the margins. To scan these, please download and use the Spotify app on your phone. Select the magnifying glass icon to search, then select the camera icon and scan the code.

Inflamed Invisible gives its readers singular insights into the dynamic field of sound as art. David Toop shares his profound knowledge that is based on decades of experience as an astute writer, innovative musician, and great friend of fellow artists. I savored every page of this extraordinary publication.

David Toop is a consummate collector of sounds. In Inflamed Invisible he uncovers compositions in the most unlikely corners of the creative arts, hearing sound in the works from art world luminaries such as Francis Alÿs, Gilbert & George and Picasso, through to more expected stalwarts Christina Kubisch, Alivin Lucier and Akio Suzuki. This wide-ranging collection of essays explores new ways of thinking about music and its performance that has been part of Toop’s practice since the 1970s and has led him to become one of the most sought after essayists on sound.

David Toop is a musician, writer, and Professor of Audio Culture and Improvisation at the London College of Communication, University of the Arts London. He is the author of Ocean of Sound, Sinister Resonance, Into the Maelstrom, and other books.