Ali Smith’s How to be Both is winner of the 2014 Goldsmiths Prize. Chair of Judges, Francis Spufford from Goldsmiths, says: "We are proud to give this year's Goldsmiths Prize to a book which confirms that formal innovation is completely compatible with pleasure - that it can be, in fact, a renewal of the writer's compact with the reader to delight and to astonish."

From 119 novels entered, six remarkable books. Now in its second year, and settling into the literary calendar as a home for all that is bold and inventive in fiction, the Goldsmiths Prize announces its 2014 shortlist. From Ali Smith’s heartfelt yoking of dissimilar halves of story, through Will Eaves’ impeccable tuning of voices from the ether, Rachel Cusk’s elegant creation of a protagonist entirely in silhouette, Howard Jacobson’s dangerously sardonic dystopia, Paul Kingsnorth’s virtuoso Old English apocalypse, to Zia Haider Rahman’s grand filtration of the contemporary world through mathematics, friendship and finance, these are works which embody the adventurous creativity the Goldsmiths Prize was set up to celebrate.

Francis Spufford, Chair of Judges commented: ‘The Goldsmiths Prize rewards innovation in the form of the novel, a process with as many possible directions as there are writers settling down to their keyboards. We expected to be surprised, and we were; we expected to compare wildly dissimilar successes, and we did. We expected to argue, and we weren’t disappointed. Yet we’re delighted to have ended up with a shortlist that captures so much of the versatility with which the novel, these days, is being stretched, knotted, rejigged, re-invented.’

Tom Gatti, Culture Editor of the New Statesman added: ‘From Joyce and Woolf to Burroughs and Lessing to Will Self and Ali Smith, the New Statesman has always been a home for innovative prose. So we are delighted to continue our partnership with the Goldsmiths Prize and reward those novelists bold enough to forge new paths for the form.’ 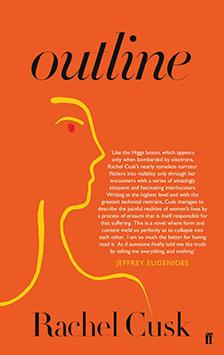 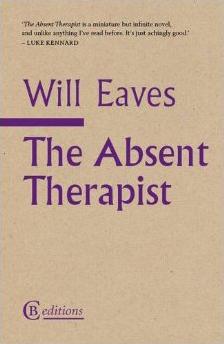 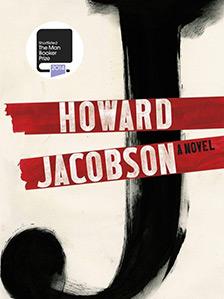 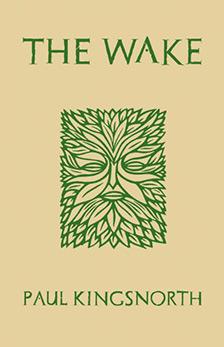 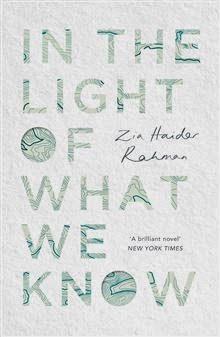 In the Light of What We Know 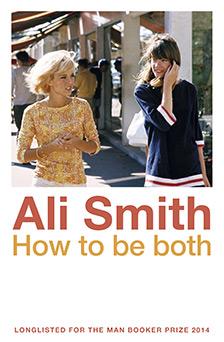 How to be both

On a flight to Greece where she is going to be teaching a creative writing class, the narrator begins talking to her neighbour. More accurately, initiating a pattern that will be repeated throughout the encounters and “conversations” that make up this hypnotic, funny and unsettling novel, he talks at her. Gradually her own identity emerges in response to – is given shape by – what is said to her. As one of her students puts it, the story constitutes a series of events she finds herself involved in, but on which she seems to have “absolutely no influence at all.” The irony, of course, is that all of these tales – the author’s tale – hold our attention because of Cusk’s unerring command of pace and tone.

Tom Gatti on The Absent Therapist

Reading The Absent Therapist is a little like spending an evening turning the dial on an old-fashioned radio: voices emerge from the static, gain perfect clarity, and then disappear. Some tell anecdotes, banal or momentous; some talk technical business on the phone; some compose polite but freighted letters; some only have time for an elliptical scrap of speech before the dial spins on. From these fragments Will Eaves has composed a slim but remarkable novel, somewhere between a modernist poem and an “Overheard on the Underground” collage – attuned to different registers, often witty, frequently poetic, always with the bright ring of truth.

We seem, at the beginning of J, to be in some melancholy fable about the idiocy of rural life, with two touchingly tentative lovers providing the only oasis of reflection in a desert of poor impulse control. But this isn’t the brutish past, it’s a future struggling with the always-denied, never-banished memory of a terrible act. The nuanced shading of literary fiction blends into the muffling cotton wool of apology-speak, to produce a stingingly satirical dystopia. You can argue with the premise of Jacobson’s nightmare, but then he expects you to. Obsessional, unexpected, this is a kind of meta-flirtation with paranoia, both mischievously controlled and genuinely fearful.

Geoff Dyer on The Wake

The publisher’s blurb is actually implausibly accurate: The Wake is a post-apocalyptic novel set a thousand years in the past. In the aftermath of the catastrophic defeat of 1066 small bands of guerrillas resist the Norman invasion. The events are chronicled by Buccmaster, a brutally unreliable narrator, in an adapted or shadow version of old English. At first the prospect seems unreadably off-putting; within twenty pages you get the hang of it; by thirty the suddenly fluent reader is immersed entirely in the mental and geographical contours of the era. But it works the other way too: we are seeing – and feeling and hearing – the living roots of Englishness.

Kirsty Gunn on In the Light of What We Know

In the Light of What We Know is doing what the novel has always done best - taking us into a deeply private place wherein, by staying there for a long time to read about the lives of others, we come to speculate upon ourselves. In the case of this novel, though, it does this not by surrounding us with a story we may lose ourselves in but instead requires that we participate in the ordering and arranging of its various kinds of content. One doesn’t just read this book, one reads hard.

Kirsty Gunn on How to be both

Ali Smith’s latest renovation of the novel genre is a stunning example of literary inventiveness, idiosyncratic presentation of character and her charming, disarming way with plot. How to be Both slices a line through the content of her story and places what Virginia Woolf would have called a “corridor” between the two halves. In that space the reader turns and turns again, our experience of the novel released from a sense of its ending and thrown into a state of ever-reading, re-reading, reading “both”. 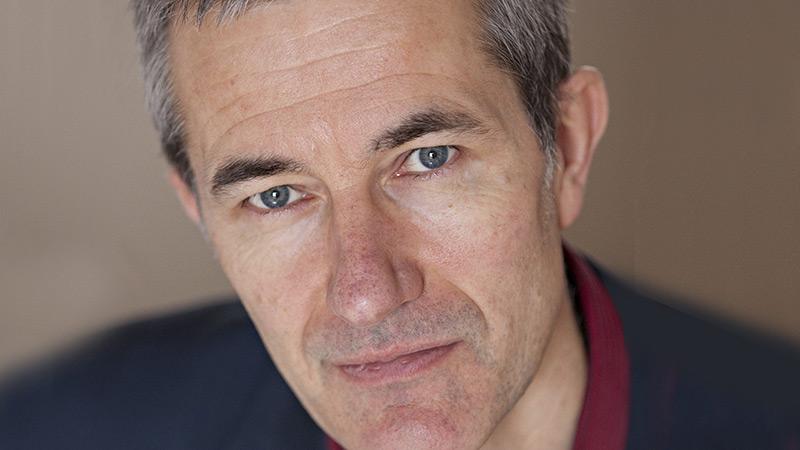 Geoff Dyer is the author of four novels: Paris Trance, The Search, The Colour of Memory, and Jeff in Venice, Death in Varanasi; two collections of essays, Anglo-English Attitudes and Working the Room; and six genre-defying titles: But Beautiful, The Missing of the Somme, Out of Sheer Rage, Yoga For People Who Can’t Be Bothered To Do It, The Ongoing Moment and Zona, about Andrei Tarkovsky’s film Stalker. A collection of essays from the last twenty years entitled Otherwise Known as the Human Condition was published in the US in April 2011 and won the National Book Critics Circle Award for Criticism. A new book will be published in the US and UK in May 2014: Another Great Day at Sea: Life Aboard the USS George H W Bush (US: Pantheon, UK: Visual Editions). 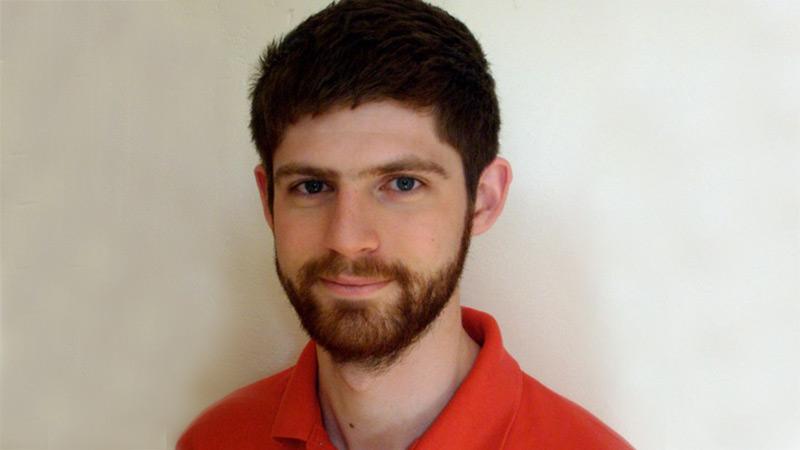 Tom Gatti is culture editor of the New Statesman. Before joining the NS he was Saturday Review editor at The Times, where he also wrote book reviews, features and interviews. He has been involved in several literary festivals and prizes. 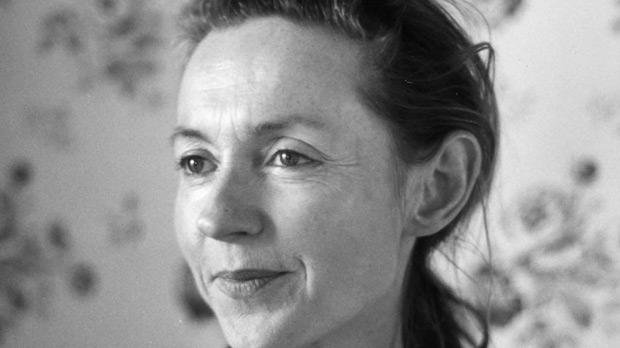 Kirsty Gunn is the author of seven works of fiction including a collection of short stories and a compendium of poetry, essays and fragments, and is published in the UK by Faber and in over twelve countries and languages throughout the world. Her most recent book is The Big Music, published in 2012 to great critical acclaim and out in paperback in 2013. It was listed for the James Tait Black and Impac awards and was the winner of The New Zealand Book of the Year 2013. The boy and the sea was winner of the 2007 Sundial Scottish Book of the Year and her previous work Featherstone was a New York Times Notable Book and a recipient of a Scottish Arts Council Bursary for Literature. She has a Chair in Creative Writing at the University of Dundee where she created and directs the programme of Writing Study and Practice. Her new collection of short stories Infidelities is to be published by Faber later this year. 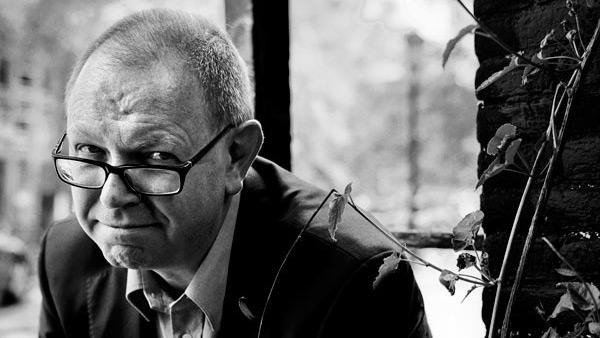 Francis Spufford (Chair) has been Senior Lecturer at Goldsmiths since 2007, teaching on the MA in Creative and Life Writing. His work includes The Child That Books Built, Unapologetic and Red Plenty, a definition-eluding book somewhere between novel and documentary, about the USSR's utopian moment under Khrushchev. Described by Nick Hornby as having "one of the most original minds in contemporary literature", he is one of the few people to have competed for both the Orwell Prize for political writing and the Aventis Prize for science writing, as well as serving himself as a judge for the Arthur C. Clarke Award for science fiction.