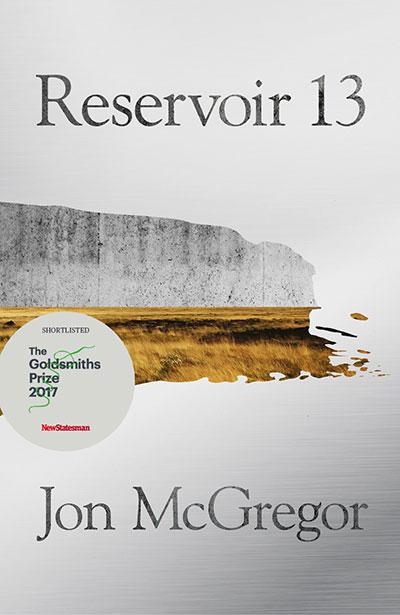 Jon McGregor gives us a novel of quiet but profound resonance. The fulcrum of a young girl’s tragic disappearance is used to turn a small Peak District village through years of change, loss and the sheer passage of time. Lovers age, relationships crumble and begin, children grow, the old turn frail, chances are taken, experiments fail and heartbreak still rages and echoes long after headlines have perished. Time itself and its merciless progress are allowed to track across the book’s generous timescale and the title rings with ever-louder significance. The frail but generous life of the surrounding countryside is accurately and lyrically noted, a balancing source of renewal and tenderness – equally under pressure. This is a book which isn’t afraid of taking on life’s complexity or the communal life of people battling austerity and the wear and tear of simply existing. The passions and dramas of small people – often invisible in our culture – are allowed to shine in dignity.

Midwinter in the early years of this century. A teenage girl on holiday has gone missing in the hills at the heart of England. The villagers are called up to join the search, fanning out across the moors as the police set up roadblocks and a crowd of news reporters descends on their usually quiet home. Meanwhile, there is work that must still be done: cows milked, fences repaired, stone cut, pints poured, beds made, sermons written, a pantomime rehearsed. The search for the missing girl goes on, but so does everyday life. As it must. As the seasons unfold there are those who leave the village and those who are pulled back; those who come together or break apart. There are births and deaths; secrets kept and exposed; livelihoods made and lost; small kindnesses and unanticipated betrayals. Bats hang in the eaves of the church and herons stand sentry in the river; fieldfares flock in the hawthorn trees and badgers and foxes prowl deep in the woods – mating and fighting, hunting and dying. An extraordinary novel of cumulative power and grace, Reservoir 13 explores the rhythms of the natural world and the repeated human gift for violence, unfolding over thirteen years as the aftershocks of a stranger’s tragedy refuse to subside.

Jon McGregor is the author of four novels and a story collection. He is the winner of the IMPAC Dublin Literature Prize, Betty Trask Prize, and Somerset Maugham Award, and has twice been longlisted for the Man Booker Prize. He is Professor of Creative Writing at the University of Nottingham, where he edits the Letters Page, a literary journal in letters. He was born in Bermuda in 1976, grew up in Norfolk, and now lives in Nottingham.