A lecture by Ben Campkin

In this talk I will reflect on research UCL Urban Laboratory has been undertaking to map the presence and understand the value of night scenes (e.g. bars, clubs, performance, cultural and other venues) established and inhabited by London’s Lesbian, Gay, Bisexual, Transgender, Queer and Intersex (LGBTQI) communities.

This research was designed in collaboration with the Raze Collective, a charity that supports performance. What is happening to LGBTQI night scenes now reflects development pressures on minorities, small enterprises and cultural spaces evident in many cities worldwide, and felt with particular intensity in London.

In the talk I will contest some of the clichéd discourses about LGBTQI nightlife and place these in the context of contemporary public conversations on gentrification and regeneration; social inclusion, diversity, identity, ‘safe space’; and assertions of the culture and heritage of minority groups.

Ben Campkin is the author of Remaking London: Decline and Regeneration in Urban Culture (2013), and co-editor of Dirt: New Geographies of Cleanliness and Contamination (2012), Engaged Urbanism: Cities and Methodologies (2016), Sexuality at Home: Experience, Politics, Transgression (forthcoming) and the series Urban Pamphleteer (urbanpamphleteer.org).

Camplin is Senior Lecturer in Architectural History and Theory at the Bartlett School of Architecture, UCL, and has been Director of UCL’s trans-disciplinary Urban Laboratory since 2011.

Rohan Silva (2016),' We must keep London weird to attract the brightest and the best', Evening Standard, 23 May

Ben Walters (2016), 'What are queer spaces for anyway? Not Television blog, 4 May < http://www.nottelevision.net/what-are-queer-spaces-for-anyway/ >

Sarah Schulman (2013). The gentrification of the mind: Witness to a lost imagination. Reprint edition. Berkeley: University of California Press. 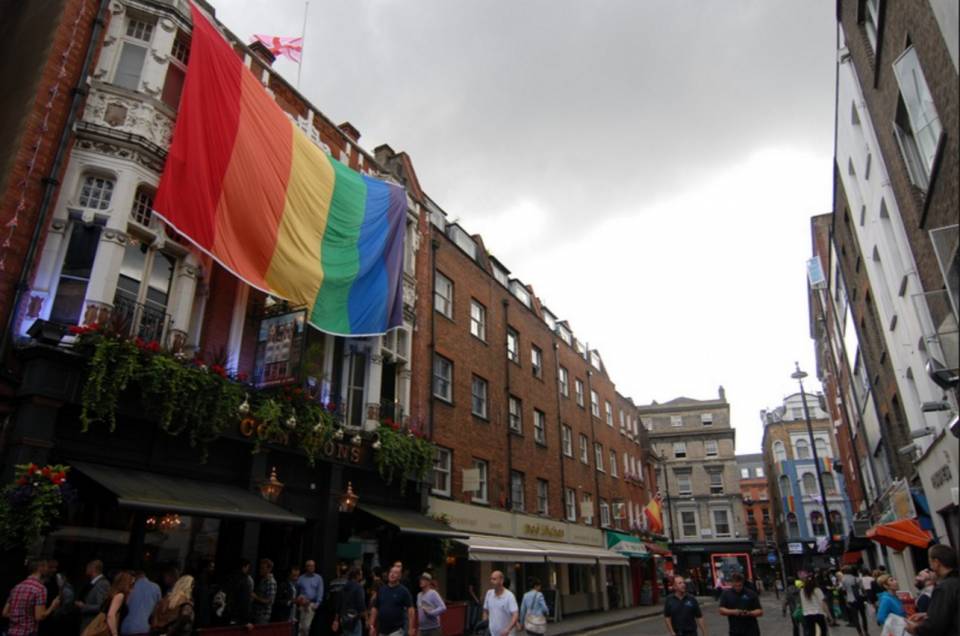