Renzo Martens founded the Institute for Human Activities (IHA) in Congo in 2012. The new institute observes a gap in socially-engaged contemporary art practices that typically deal with labour conditions, migration and social injustice. While generating awareness, as well as possibilities for social equality, more often than not these results remain confined to a symbolic level, only. If they have any material impact, it is most often only in the cities where they are shown, discussed and sold: Venice, New York, Berlin, and London.

The IHA aims to overcome this gap. Initially dubbed a five-year Gentrification Program, together with the Cercle d’art des Travailleurs de Plantation Congolaises (CATPC) the Institute has now cofounded the Lusanga Research Centre on Art and Economic Inequality (LIRCAEI) in Lusanga.

Formerly known as Leverville, Lusanga is the site of the very first plantation established by the colonial company Lever Brothers. These plantations form the cornerstone of Unilever’s business empire, and have a direct relation with Tate Modern’ s Unilever Series.

The LIRCAEI research centre is designed by the plantation workers working with Dutch architecture firm OMA, and places the plantation rightfully at the centre of the international art world.

LIRCAEI aims to actively deal with the terms and conditions of artistic production embedded in an economic reality that includes global inequality. Embracing capital accumulation not as a side effect, but as a main effect of critical art production, the IHA aims to re-locate such accumulation and turn it into a progressive tool.

Renzo Martens is an artist whose work has work, some of it made through collaborations with CATPC and IHA, has been exhibited in the Van Abbemuseum, Eindhoven; Stedelijk Museum, Amsterdam; De Hallen, Haarlem; the 6th and 7th Berlin Biennials, Tate Modern, London; the 19th Biennial of Sydney; The Box, LA; Centre Pompidou, Paris; Kunsthaus Graz, Graz; Kunsthalle Goteborg, Gothenburg; Wiels, Brussel and Stedelijk Museum Bureau, Amsterdam.

IHA and CATPC have exhibited the research program in the Van Abbemuseum, Artes Mundi, the Walker Art Center and the 7th Berlin Biennial.

Based on his research program and the Institute for Human Activities, Martens was appointed Yale World Fellow in 2013.

Martens studied political sciences and art at the Gerrit Rietveld Academie in Amsterdam and the Koninklijke Academie voor Schone Kunsten in Ghent. 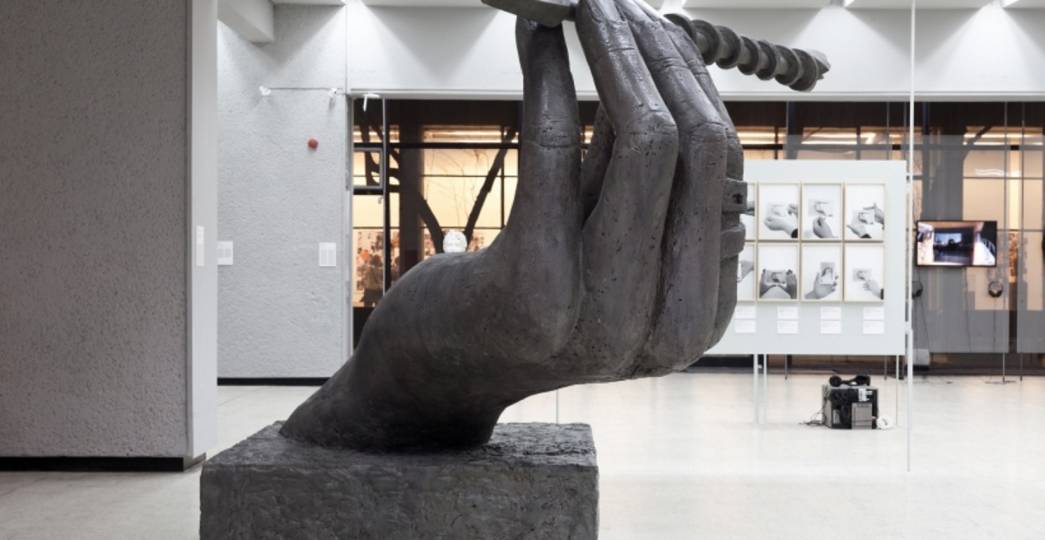