Sam Buchan-Watts is a co-editor of the poetry press and arts platform clinic. A pamphlet of his poems was published in 2016 in the Faber New Poets series, and he received a 2016 Eric Gregory Award. Poems have appeared in magazines and publications such as The Best British Poetry (Salt), Test Centre, The White Review (online), and his articles in Prac Crit, PN Review, i-D and other places. He is working on a PhD at the University of York, and is the incoming reviews editor of Poetry London.

Gregory Leadbetter was born in Stourbridge in 1975. His debut full-length poetry collection, The Fetch, was published by Nine Arches Press in October 2016. His pamphlet The Body in the Well was published by HappenStance Press in 2007. His poems have appeared in The Poetry Review, Poetry London, The North, Magma, The Rialto, on BBC Radio 4, and in CAST: The Poetry Business Book of New Contemporary Poets (Smith/Doorstop, 2014), as well as other journals and anthologies. His book of literary criticism, Coleridge and the Daemonic Imagination (Palgrave Macmillan, 2011) won the University English (formerly CCUE) Book Prize 2012, and he has published essays on Wordsworth, Keats, Charles Lamb, and Ted Hughes. He has written radio drama for the BBC, and was awarded a Hawthornden Fellowship in 2013. He currently teaches at Birmingham City University, where he is Reader in Literature and Creative Writing. http://www.gregoryleadbetter.blogspot.co.uk

Abigail Parry has just finished a residency as poet at the National Videogame Arcade. Her work has been published in a number of journals, including The Rialto and Magma, in the anthologies The Best British Poetry 2011 and Lung Jazz: Young British Poets for Oxfam, and printed on mirrors scattered around London.

She has reached the final of the Manchester Poetry Prize on two occasions, was a prizewinner in the 2013 Poetry London competition, received an Eric Gregory Award in 2010 and this year won the Troubadour International Prize for Poetry and the Ballymaloe/Moth International Poetry Prize. 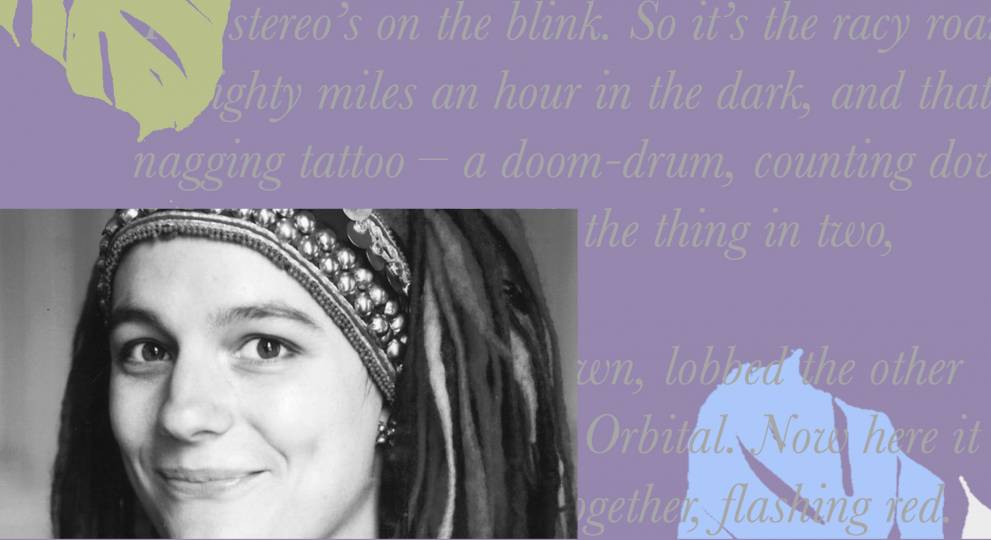