Dr. Sylvia Xueni Pan (Goldsmiths Computing) discusses how her work in VR has responded to research themes in social interaction.

Virtual Reality may be new for many people, and it is certainly going to shape the future of many things, including gaming, training, and possibly education. But how does VR work for social psychologists?

As early as 2002, Blascovich et al. proposed the use of (immersive) VR "as a methodological tool for social psychology" because it helps improve the trade-off between ecological validity and experimental control.

In this talk, Dr Sylvia Pan will go through several examples from her own work from the past 10 years where VR was used to answer research questions in social interaction, and points out the benefits and pitfalls.

Biography
Sylvia Xueni Pan is a lecturer in Computing at Goldsmiths, University of London. She received a BSc in Computer Science at Beihang University, Beijing, China in 2004, an MSc in Vision, Imaging and Virtual Environments at University College London (UCL), UK in 2005, and a PhD in Virtual Reality at UCL in 2009. Before joining Goldsmiths in 2015, She worked as a research associate in Computer Science, UCL, and in the Institute of Cognitive Neuroscience (ICN), UCL, where she remains an honorary research fellow.

Over the past 10 years she developed a unique interdisciplinary research profile with journal and conference publications in both VR technology and social neuroscience.? Her work has been featured multiple times in the media, including BBC Horizon and the New Scientist magazine. 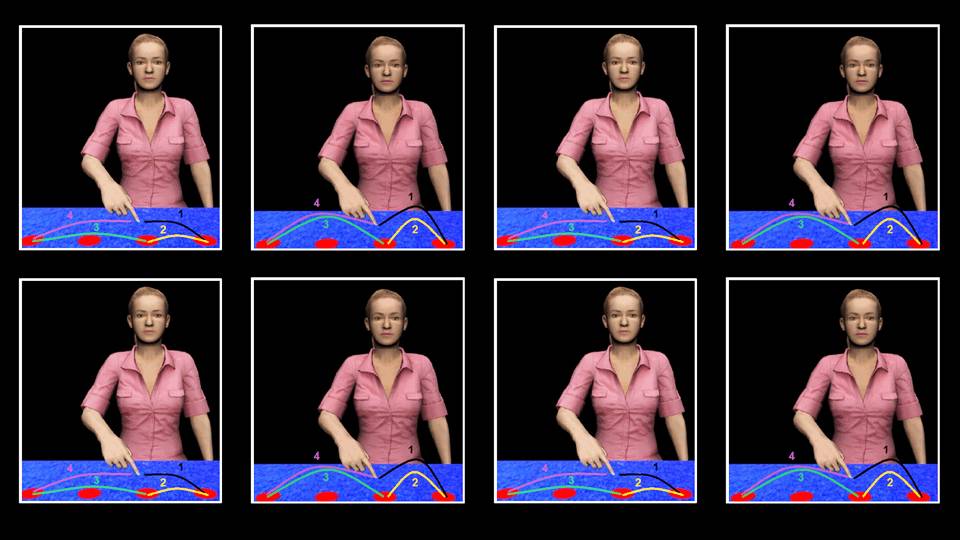