When George Bernard Shaw claimed that Little Dorrit was a more seditious text than Das Kapital, what was he getting at? A text structured around the interrelation of two slippery binaries - poverty-wealth and stasis-movement - Dickens's novel from 1855-7 explores the geographies of class identity in order subversively to expose and challenge the rentier economy central to Thomas Piketty's recent account of nineteenth-century economic history. As Jerry White's scholarship has most recently elaborated, since Forster's 1872-4 biography of Dickens we have known that his 'debtor's prison fiction' derives in part from personal knowledge of his father's experience in such an institution. But the Marshalsea is only one of Little Dorrit's myriad forms of 'temporary accommodation', a phrase used tellingly at one point by a character as innuendo for a loan. Indeed, the text's persistent fascination with precarious, impermanent residencies suggests a social theme more deeply embedded in its structure than its surface-level subjects for critique; incarceration per se, Government bureaucracy, speculative stock-market mania etc. This was a point in history when not only the working classes but a large portion of the metropolitan middle classes too were likewise bound into unstable cultures of rent and lived semi-nomadic lives as a result, moving from one house to another every few months. My paper will explore the novel's complex interest in this aspect of the spatio-temporality of its contemporary moment, deploying the sociological thinking of Pierre Bourdieu to unpack Dickens's response to the interaction of sedimentation and trajectory within the residential practices of mid Victorian London. Little Dorrit looks not only at the kinds of internalised limitations metropolitan cultures of rent imposed upon individuals affected by them but also, more hopefully, suggests that these cultures could represent the very grounds for a potentially radical solidarity to emerge between metropolitan working and middle classes. Towards the end of the novel, a number of episodes including the collapse of one owner-occupied house and the insurrection of a debt-collector against the landlord he serves, rub up against the 'freehold' happy ending the bourgeois marriage plot usually entails, and the novel wills us imagine rentier London as itself only a temporary accommodation.

Dr Matthew Ingleby is a Lecturer in Victorian Literature in the Department of English, Queen Mary, University of London. His research attends to both ends of the long nineteenth century and largely addresses the politics of the cultural representation of urban and coastal space. He is currently completing a monograph about Bloomsbury, due to be published in 2017. 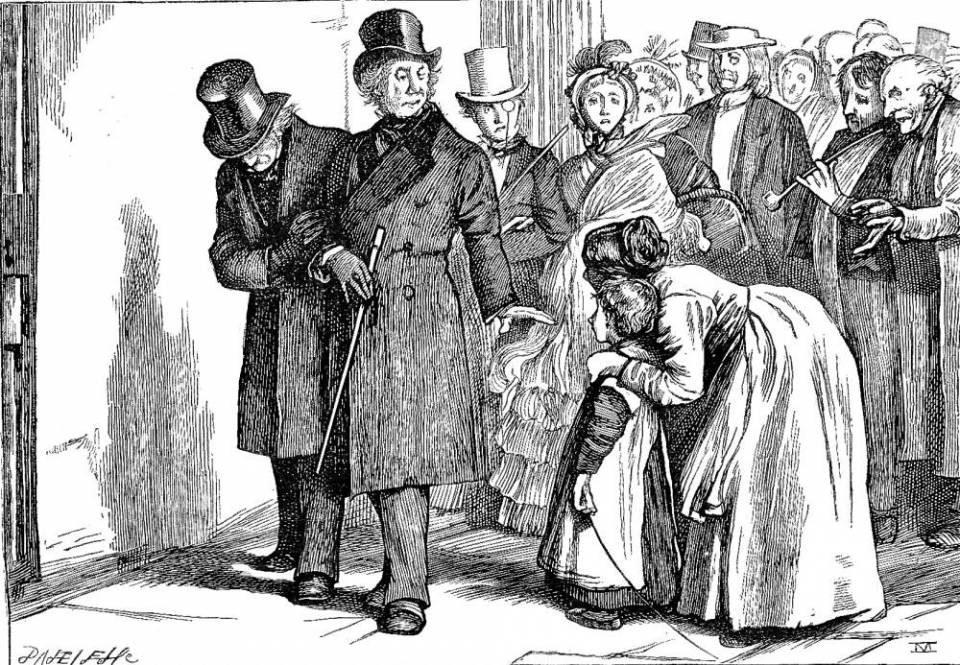