The Politics of Race in Contemporary Film and Digital Practice Venue: Goldsmiths, University of London (Day One) and Institute of Contemporary Arts (Day Two)

This conference has been organised by University of Greenwich, Goldsmiths, University of London, the Institute of Contemporary Arts and co-supported by the Sociological Review

The conference will mark nearly 30 years since the original Black Film, British Cinema conference at the ICA and its subsequent publication, which has been a huge influence on scholars exploring race, culture and the politics of representation. Some of its core thinking by Kobena Mercer, Stuart Hall, Paul Gilroy and others remains an excellent point to consider what has, and has not, become of black and Asian film and TV production in the UK.

The aim of this two-day conference is to consider the politics of race in contemporary British cinema and visual practice and reflect on almost 30 years of black film production vis-a-vis the institutional, technological, textual, cultural and political shifts that have occurred during this period. 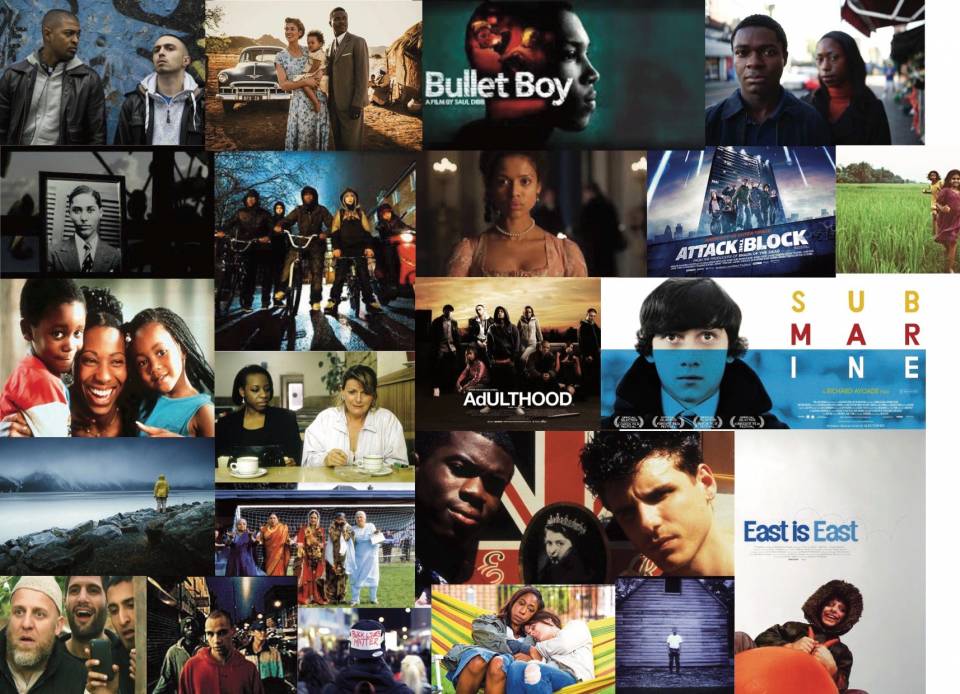