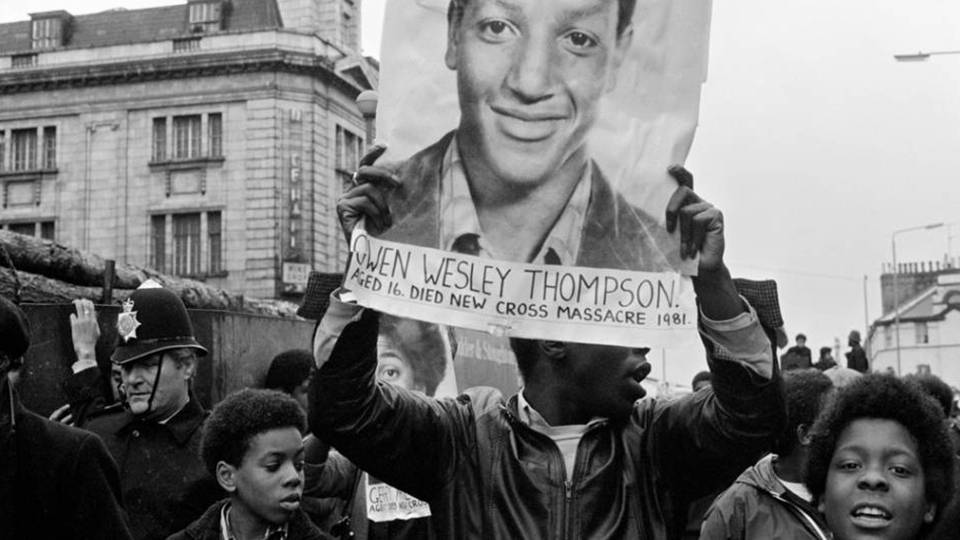 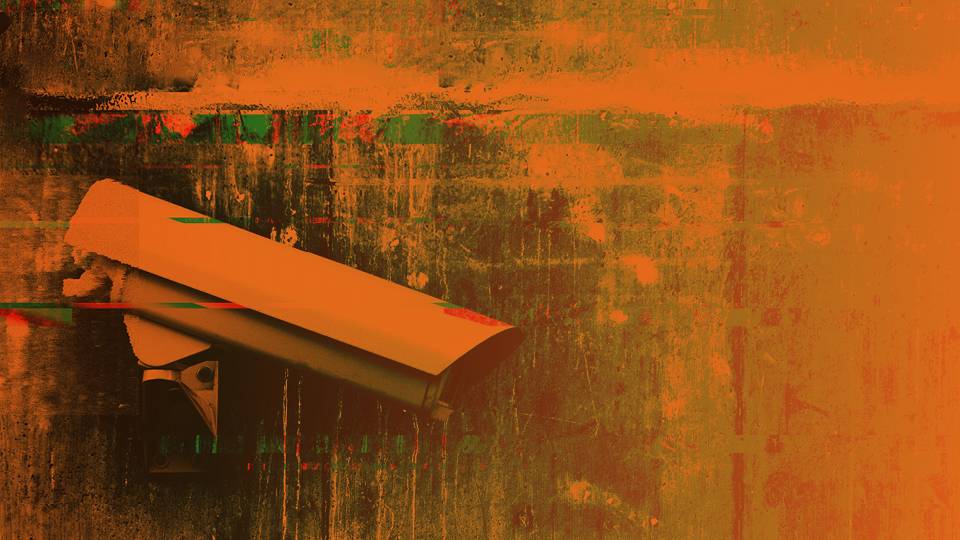 Data For and Against Social Justice 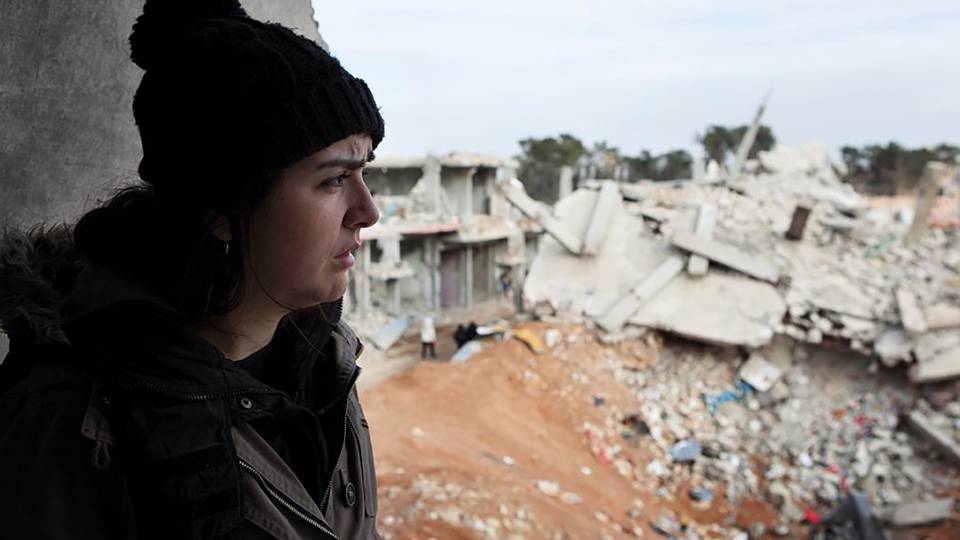