From 2012-2017, our work was generously funded by the European Research Council, resulting in a body of research in gesture and music and making possible a series of concerts, lectures, and gigs including Beam@nime and the EAVI Nights.

The concert brings together some of the artists who have been instrumental in this work and the CD is comprised of tracks by them and also includes several other artists from the scene. The ticket price includes a copy of the CD you can pick up at the event :-)

Laetitia Sonami returns to London from San Francisco after a performance of Eliane Radigue’s OCCAM IX in 2015 at Goldsmiths to premier a new work for the Spring Spyre instrument and Rebecca Fiebrink’s Wekinator machine learning system. http://sonami.net

Renick Bell, from Tokyo, makes an extra stop on his European tour to perform a special duo with Steph Horak on vocals. http://www.renickbell.net

Dane Law, fresh off an album on the label Quantum Natives, and a cassette release and VR game on Genot from Prague, plays Pure Data patches on headless computers, slicing beats and reorganising rhythms. http://cargocollective.com/danelaw

Ewa Justka builds electronic circuits that capture light and generate noise and performs with a physical intensity that searches for the materiality in the hidden. http://ewajustka.tumblr.com

After the event, the CD will be distributed to subscribers of the Wire magazine, in their Beneath the Radar series, and published by Goldsmiths Press. 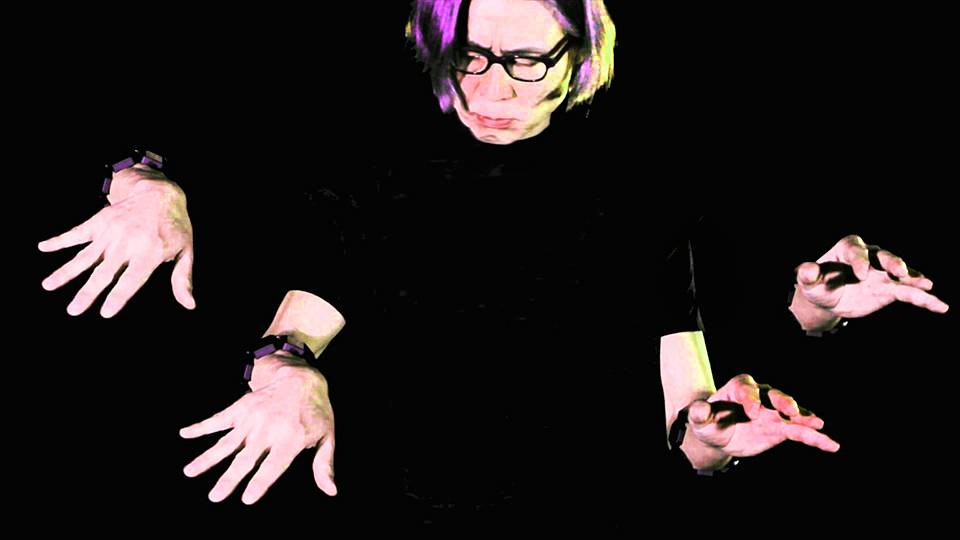 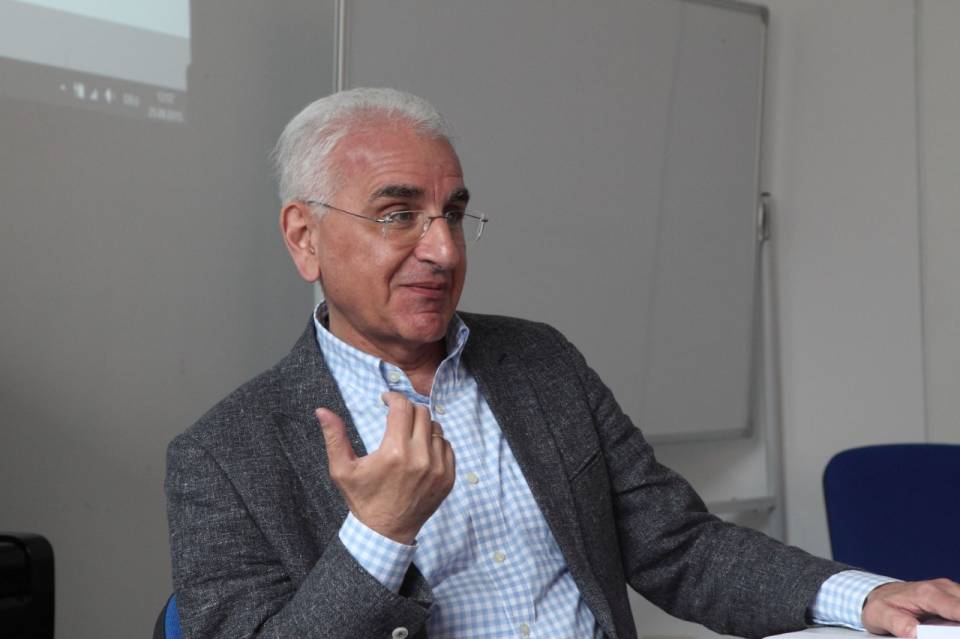 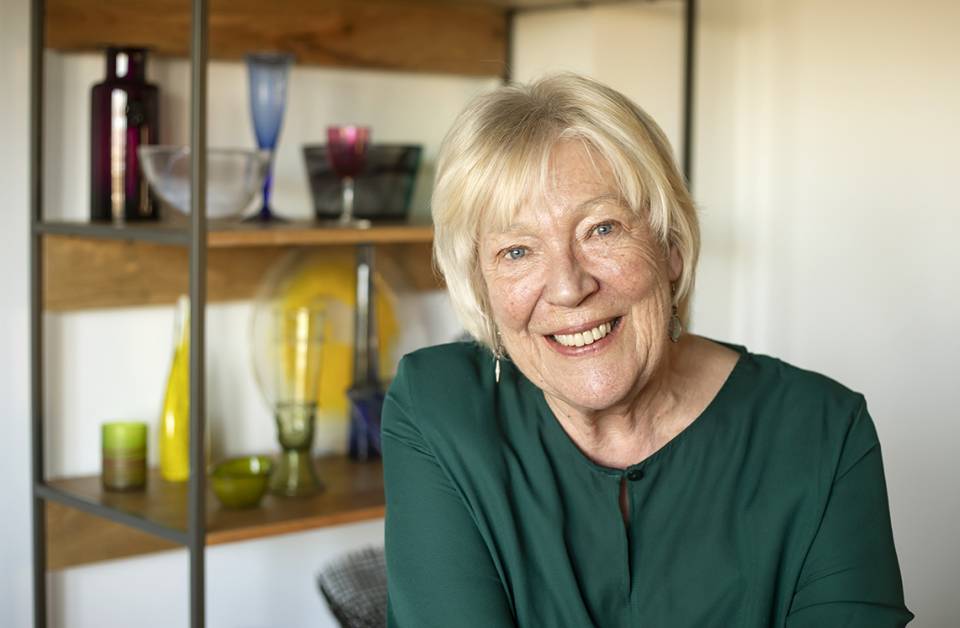 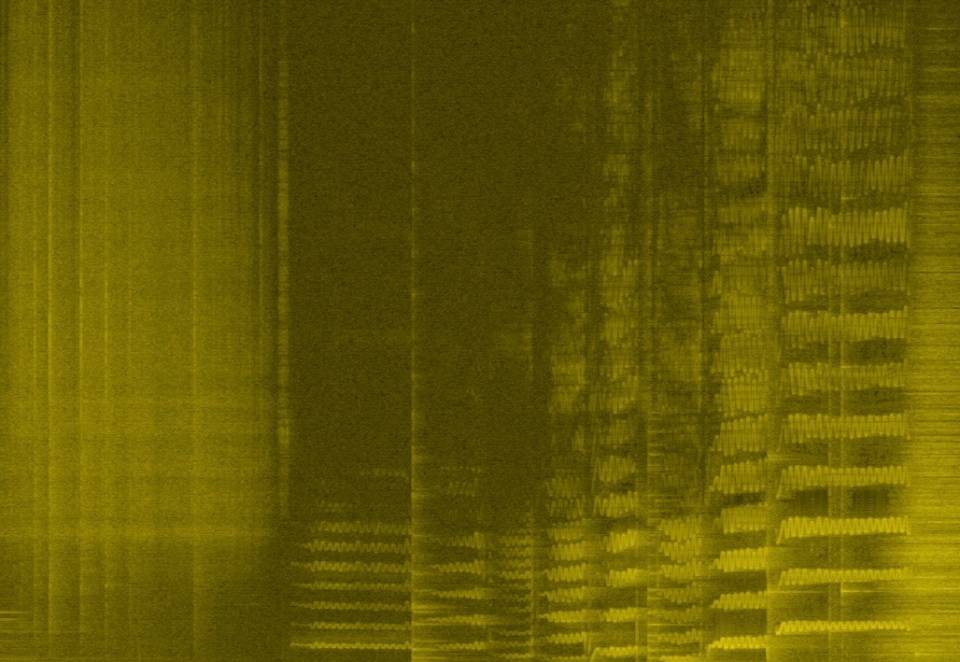 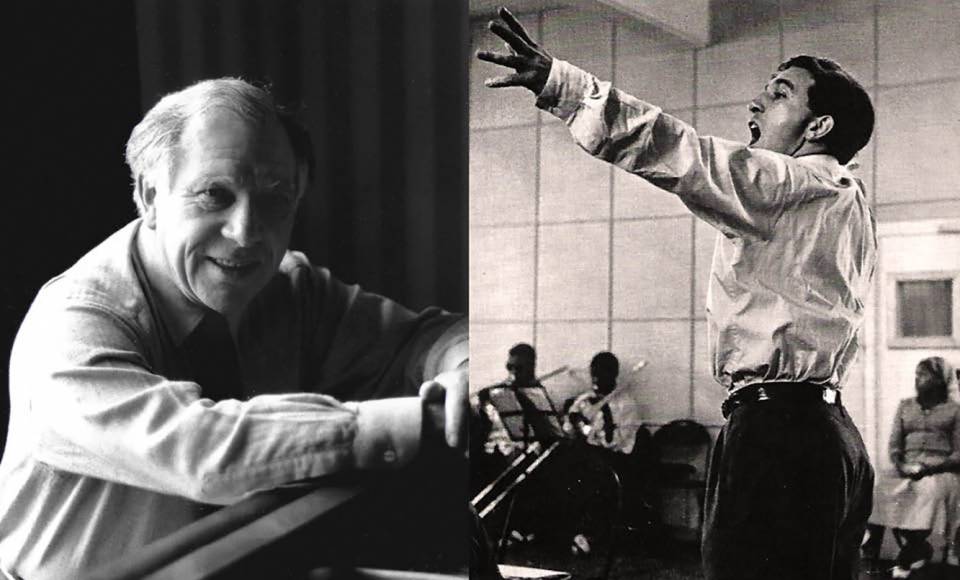