As a means to describe the concerns of his own practice, writer and artist Sam Robinson will speak on T.S. Eliot’s Non-Liberal Voice.

In 1928, poet, essayist, critic and publisher T.S. Eliot (1888—1965) declared himself ‘classicist in literature, royalist in politics and Anglo-Catholic in religion.’ But he also described how ‘one wakes up astonished to find that one does not feel the same about something as one did yesterday.’ Working in the shadow of contemporary visual art, both of these statements might prove valuable.

Many critical studies have struggled to reconcile Eliot’s ideological and rhetorical positions with those of an artist; some have attempted to divest him of his politics altogether. Why should these various efforts form such a well-trodden network of paths? Why should the ‘reactionary’ artist be worthy of such particular note?

If Eliot is often used to represent establishment conservatism, then in other hands he is a radical figure. Eliot’s case—and the discourses that surround it—illustrate how cultural elites have understood—and indeed misunderstood—who artists are, what they might think, and how they might behave.

Sam will use three aspects of Eliot’s ideology to address problematic assumptions at play today: first, his prejudice; second, his orthodoxy, and finally, his perceived elitism.

The lecture will also touch on The Moot (1938-1947), a somewhat mysterious and often overlooked discussion group, of which Eliot and sociologist Karl Mannheim were regular attendees.

Sam Robinson was born in London, in 1981. He studied at Glasgow School of Art, Goldsmiths College, and Chelsea School of Art. He lives and works in Seoul, South Korea.

This event is free. No booking is required. All welcome. 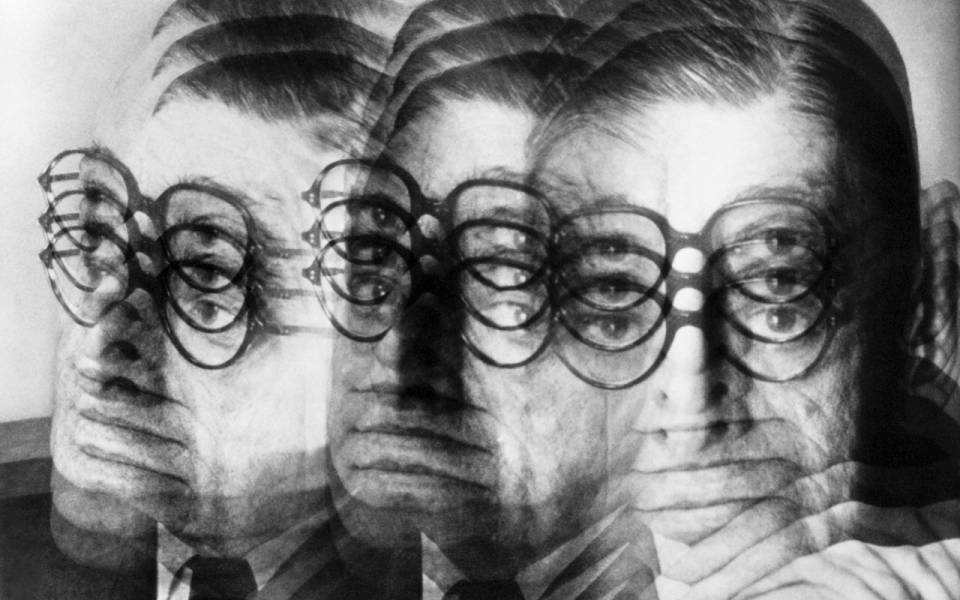