Step back to 1917 and witness the secret history of Deptford’s conscientious objectors during the Great War.

On trial for their religion, politics, and human conscience, relive the secret hearings of men who resisted being drafted into the armed forces in the midst of a conflict that would shape the world.

Written by Goldsmiths’ College Historian, Prof Tim Crook, this play brings to life the Brockley postman who said no, the Deptford padre who won a VC saving lives in No Man's Land, the Labour activist who made the ultimate sacrifice and became Deptford's first woman Mayor, the press baron who plotted to have the 'conchies' shot at dawn and the Mayor who said yes.

Set in the very chamber where the trials took place and based on research by Goldsmiths historians, which is revealing striking new details that paint a vivid picture of local life during one of the most turbulent periods in world history.

All performances include a 15 minute interval.

Please be aware that performances include adult themes, references to violence and strong language.

All proceeds to Goldsmiths’ Jay Merriman Mukoro scholarship to support students who would not otherwise be able to go to university.

Written by Tim Crook.
Devised and performed by the Goldsmiths Acting and Filmmaking Society.
Supported by the Annual Fund. 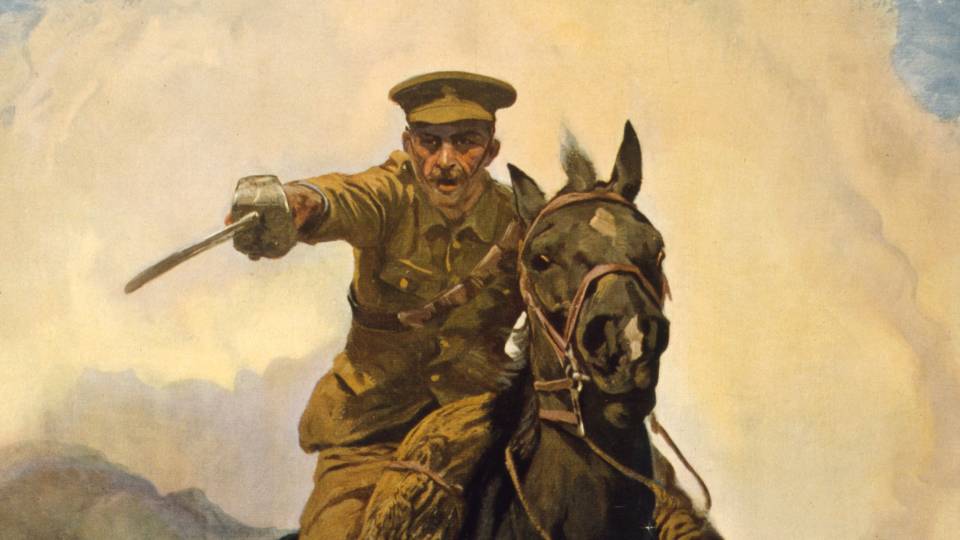