A Symposium on the Wherewithal of Political Thinking Today, hosted by the Walter Benjamin London Research Network

A Symposium on the Wherewithal of Political Thinking Today

James Martel
Unburied Bodies: The Power and Vulnerability of the State

Julia Ng
After the Fact

**This event is free and open to the public.

James Martel is Professor and Chair of the Department of Political Science at San Francisco State University. He is the author of The Misinterpellated Subject (Duke University Press, 2017); a trilogy of books on Walter Benjamin: The One and Only Law, Walter Benjamin and the Second Commandment (Michigan 2014); Divine Violence: Walter Benjamin and the Eschatology of Sovereignty (Routledge/GlassHouse 2011); and Textual Conspiracies: Walter Benjamin, Idolatry and Political Theory (Michigan, 2011); Subverting the Leviathan: Reading Thomas Hobbes as a Radical Democrat (Columbia, 2007) and Love is a Sweet Chain: Desire, Autonomy and Friendship in Liberal Political Theory (Routledge 2001). His talk is drawn from a book currently under review with Amherst College Press entitled Unburied Bodies: the Subversive Power of the Corpse.

Julia Ng is Lecturer in Critical Theory in the Department of English and Comparative Literature and the Co-Director of the Centre for Philosophy and Critical Thought at Goldsmiths, University of London. 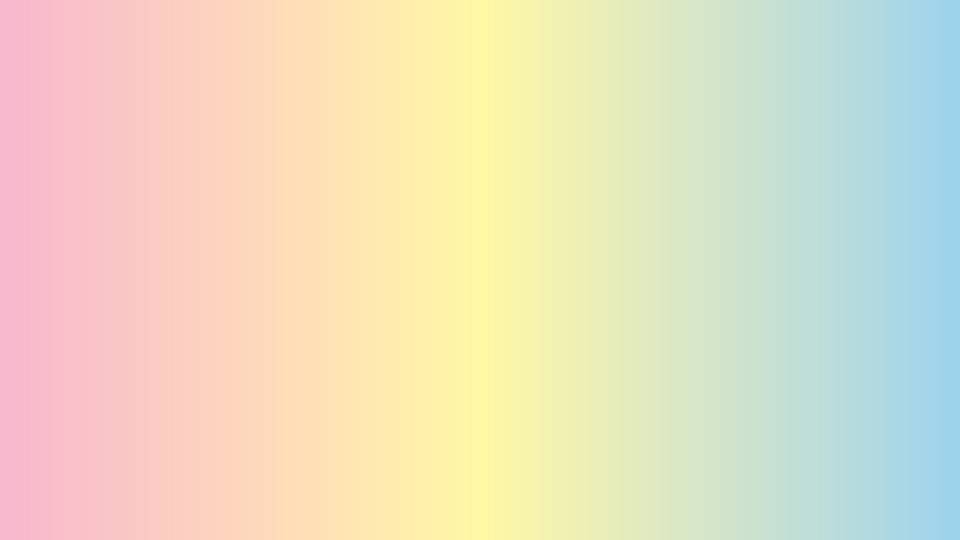