Nick Makoha was shortlisted for the 2017 Felix Dennis Prize for Best First Collection. His poems appear in anthologies such as Being Human, Seven New Generation African Poets, Ten: New poets from Spread the Word, and numerous magazines including The Poetry Review, Rialto, and the Boston Review. He lives in London. Nick fled Uganda's civil war and Idi Amin's tyranny as a boy. The childhood hobby of poetry gave way to a sense of vocation when he completed a degree in biochemistry in the UK. On daring to quit his London banking job, he set fire to his suits. He says, 'I did this to remind me that I did not want an easy way back. I wanted to give my all to the art of writing.'

Mona Arshi won the inaugural Magma Poetry competition in 2011 with her poem Hummingbird. Mona was also a prize winner in the 2013 Troubadour competition and winner of the Manchester Creative writing poetry prize in 2014. Her debut collection Small Hands was published by Pavilion Poetry, part of Liverpool University Press in Spring in 2015. Small Hands won the Forward Prize for best first poetry collection in 2015. She was also on the judging panel for the Forward Prizes 2017. Her second collection is due to be published in 2019.

Roger Robinson has performed worldwide and is an experienced workshop leader and lecturer on poetry. He was chosen by Decibel as one of 50 writers who have influenced the black-British writing canon. He received commissions from The National Trust, London Open House, The National Portrait Gallery, The V&A, INIVA and Theatre Royal Stratford East where he also was an associate artist. He was shortlisted for The OCM Bocas Poetry Prize and highly commended by the Forward Poetry Prize 2013. He has toured extensively with the British Council and is a co-founder of both Spoke Lab and the international writing collective Malika’s Kitchen and is an alumni of The Complete Works. His New and Selected Poems is soon to be published on Peepal Tree Press. 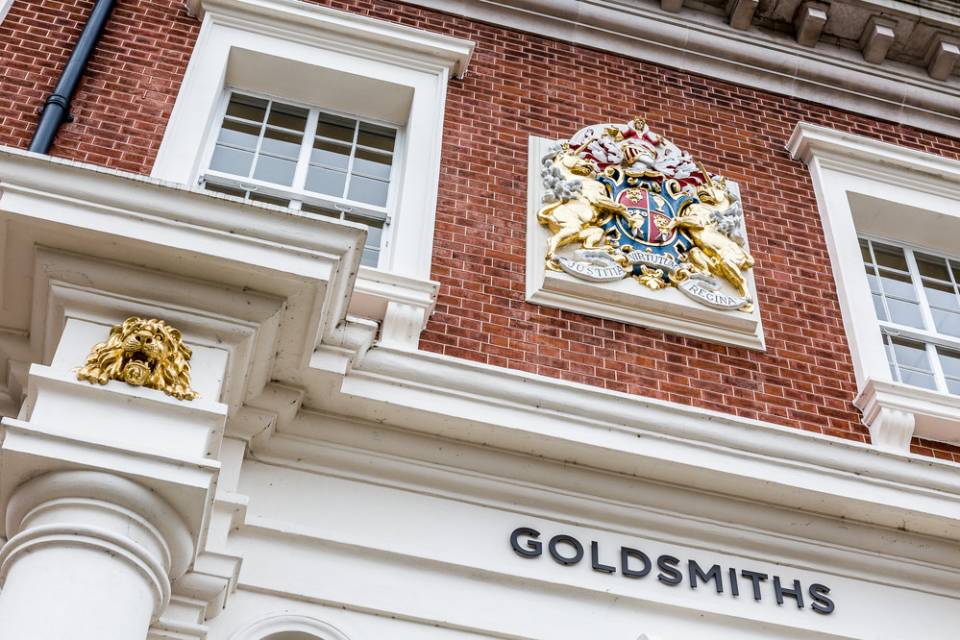