It is 25 years since Margaret Busby's landmark anthology Daughters of Africa and 50 years since she became Britain's first and youngest black woman publisher.

Margaret Busby OBE (Nana Akua Ackon) is a writer (of plays, polemic and fiction), she is an editor, critic and broadcaster and noted obituary writer for The Guardian. She has nurtured and inspired generations of writers in Britain and internationally. Margaret who was born in Ghana and educated in Britain, co-founded the publishing company Allison & Busby, of which she was Editorial Director for 20 years. Following that, she was the Editorial Director of Earthscan Publications. Among the many accolades for her services to black culture, Margaret was awarded the Bocas Henry Swanzy Award for Distinguished Service to Caribbean Letters and is an Honorary Fellow of the Royal Society of Literature.
2017 marks the 25th anniversary of Daughters of Africa: An International Anthology of Words and Writings by Women of African Descent from the Ancient Egyptian to the Present. Edited and introduced by Margaret, it is a beloved landmark book that gathers together orature and literature by more than 200 women from Africa and the African diaspora. We celebrate Margaret’s golden and silver jubilees in gathering together in her name.
There are two panels: 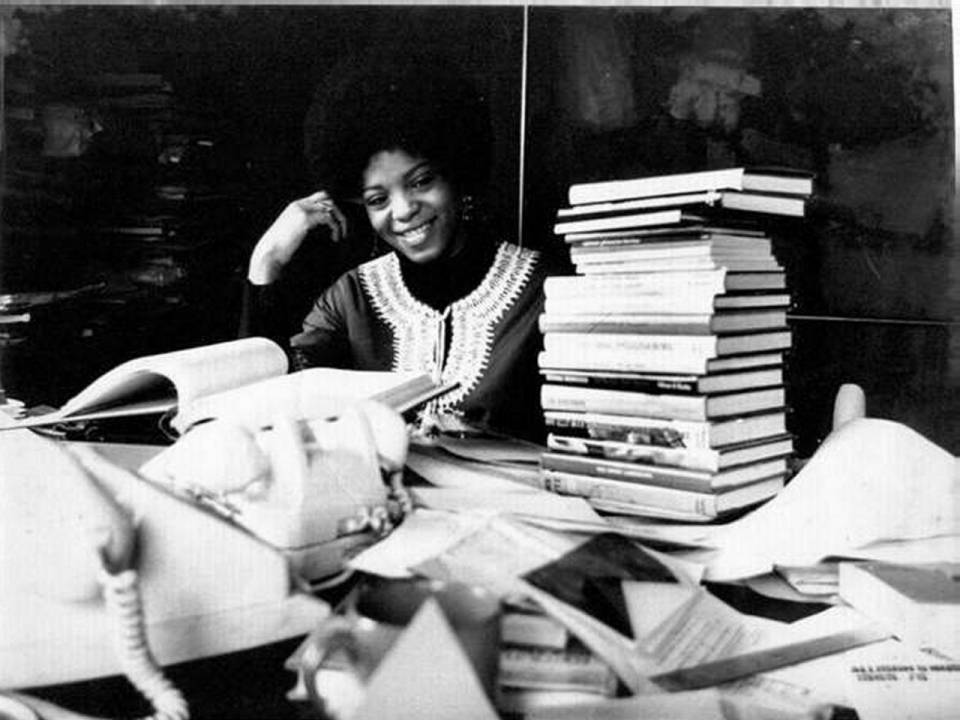