"It is a world within our world, unseen by any human. On the day Chun turns sixteen, she is transformed into a dolphin to explore the human world. Through adventure and sacrifice, love grows. This is a groundbreaking move in Chinese animation."

About Xueting Ni:
Xueting (or Christine) Ni is a writer, translator and speaker on Chinese traditional and pop culture. Her translation work has ranged from comics, poetry, essays, film, fantasy and science fiction. Born In Guangzhou, Christine moved to the UK in 1993, and expresses her love for Britain and China equally. Her aim is to show the West that there is more to Chinese culture than kung fu and Monkey (though she thinks both ARE pretty cool). Xueting began giving talks on Chinese culture at Amecon 2008, where she unveiled the western premier of the animated feature “Stormriders:Clash of Evils”. She has spoken on tea culture, Chinese animation, CN punk, classical literature, Chinese food, film and science fiction at festivals around the UK. She is currently writing a book on Chinese spirituality and preparing further samples of Chinese science fiction. 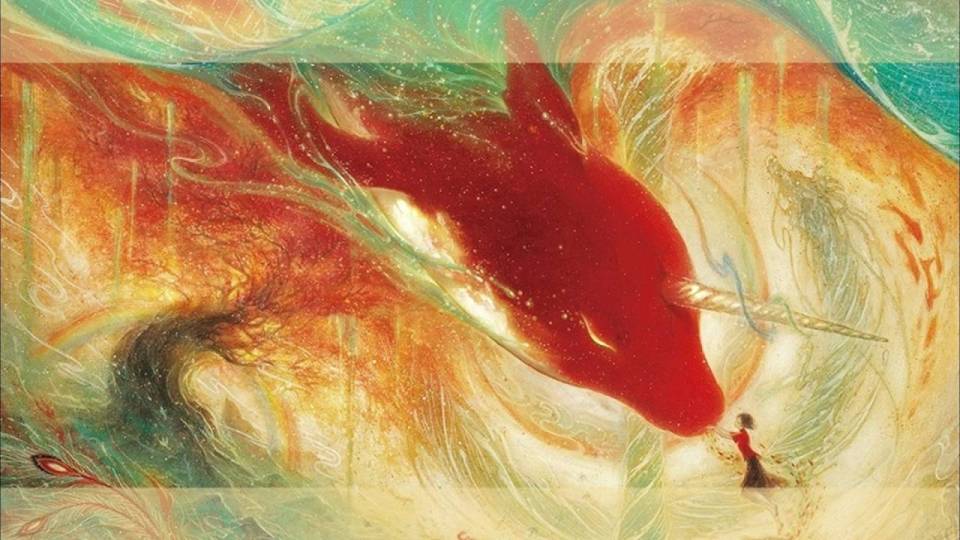