Stop Deaths in Detention and at the Border

The Deathscapes project maps racialized deaths and violence across the settler states of Australia, the US, and at the borders of the UK/EU - historical sites of origin for these settler societies.

Within the violent frame of the settler colonial state, and its agents (e.g. border agencies, detention centres, prisons), the project exposes the interconnections between Indigenous deaths - as a form of ongoing clearing of the land, the deaths of other racialized bodies, and those of Black, migrant and refugee groups within the nation and at its borders.

Project partners and invited guests will discuss ways to further research and strategies of resistance to racialized state violence. Participants will consider questions such as:

- How can projects such as these contribute to mobilization around the world working to end racialized deaths and violence at the border, in detention, at sea, or in transit?
- What lessons can be drawn from considering the current refugee crisis at the borders of the UK and EU in light of indigenous deaths in colonial settler states?
- Who should be held accountable for unlawful killings in the context of the privatization of detention and custodial facilities?
- In what ways can engaged scholarship - through digital story-telling, social media tools, and other sorts of internet-based communications - support local communities and human rights organizations in their work to bring this violence to an end?

The event will be recorded, and live-streamed at http://www.gold.ac.uk/live-stream or http://www.youtube.com/goldsmithslondon and followed by a reception. 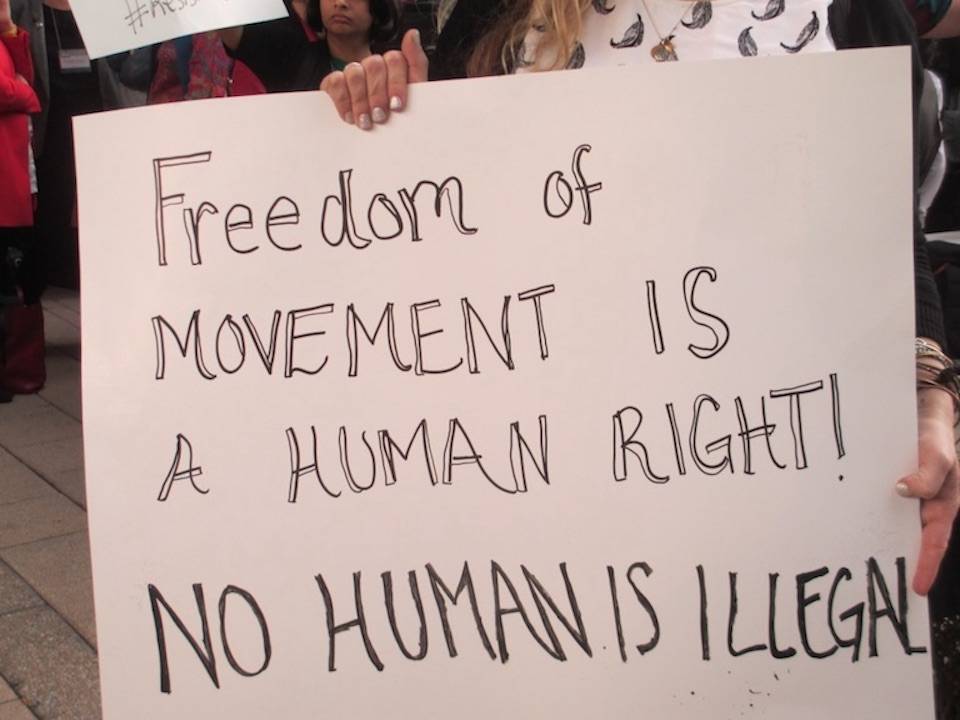